Did You Know?
This legendary jet black muscle car is none other than The Pursuit Special made famous in the popular Mad Max franchise films. It is also referred to as The Last of the V8 Interceptors.
This 1963 Volkswagen Beetle is known as “Herbie the Love Bug” from the 1968 major motion picture called The Love Bug. This character was featured in many Walt Disney films. The vehicle can be distinguished by its red, white and blue racing stripes down the center.
This competitive fighting game is called Street Fighter II: The World Warrior. This sequel allows for the option of multiple ‘street fighters’ each with their own fighting styles and signature moves.
Super Mario Bros. 3 is another installment in the Super Mario Bros. franchise. It was released in 1988 and has recognition by many as of the greatest video games of all time. 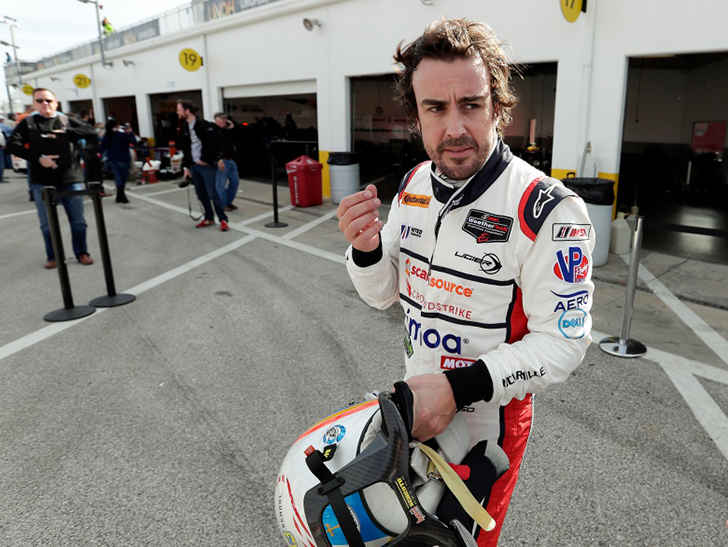 At this past weekend’s Abu Dhabi Grand Prix, Fernando Alonso entered his last Formula 1 race. Some people are saying that he will be back and maybe just taking 2019 off and will re-enter the sport when another seat opens up with a favorable team. 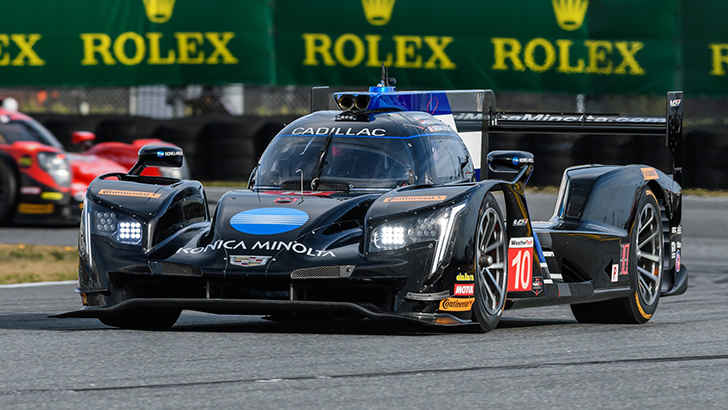 News broke on Tuesday that Fernando would be competing in the Rolex 24 again this year with Wayne Taylor Racing and their Cadillac DPI chassis. Fernando will share the 24 hour duties with Kamui Kobayashi, Jordan Taylor and Renger van der Zande.

Alonso since stepping away from a Monaco Grand Prix Formula 1 week in 2017 to race at the Indy 500 with Andretti Autosport has been on a mission to test his skills in all forms of racing in the last two years. Alonso won the 24 Hours of Le Mans with Toyota in the LMP1 category in 2018. With taking a breathe from Formula 1 we are sure to be seeing the Spaniard popping up at more events throughout the world in the coming years. 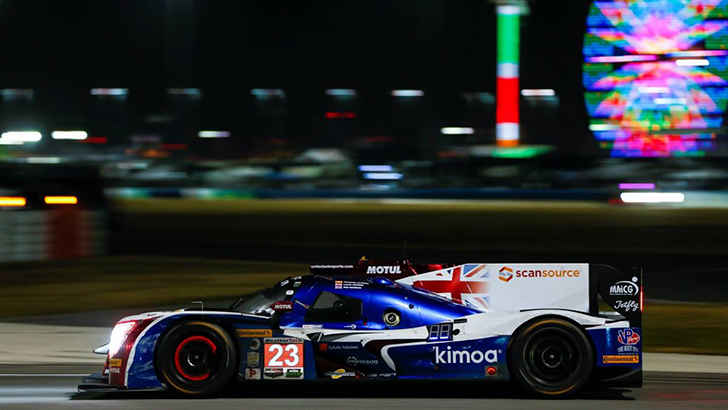 Last year Alonso competed in the Rolex 24 with United Autosport in the prototype class. UA is owned by McLaren Boss Zak Brown and made for a perfect fit for Alonso to get his feet wet with United State endurance racing.