Connect with us
Did You Know?
The action television series Starsky & Hutch featured a bright red 1975 Ford Gran Torino as its main mode of transportation for the series’ main characters, police detectives David Michael Starsky and Kenneth Richard “Hutch” Hutchinson.
The iconic musical Grease, featured two major vehicles in the film both holding the name “Greased Lightning.” The first version of the 1948 Ford De Luxe is white and second is a red fantasy version that the cast dances on and is present at the end of the movie.
The game Duck Hunt debuted in 1984 and came with a NES Zapper gun which allowed for players to essentially ‘shoot’ the ducks on the screen.
Gran Turismo 3: A-Spec is a racing game that was introduced in 2001. It is the first of the Gran Turismo racing series. 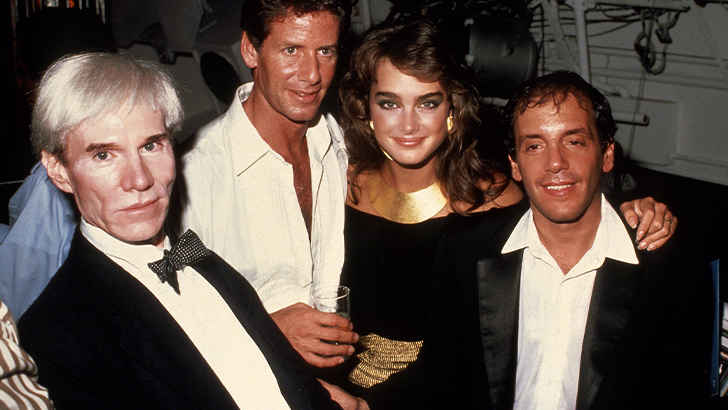 The World Endurance Championship (WEC) has opened up their 2020 regulations that allow manufacturers to enter the WEC’s top-tier prototype class with road-going hypercar models.

The WEC confirmed that regulation change on Thursday at the Geneva Motor Show during the FIA World Motor Sport Council meeting. This regulation change is to attract more manufacturers to enter the sport as the LMP1 category will be replaced with a hypercar class that resembles more road-going cars instead of the Audi, Porsche and Toyota LMP1 machinery that most sports car racing fans have adored over the years. 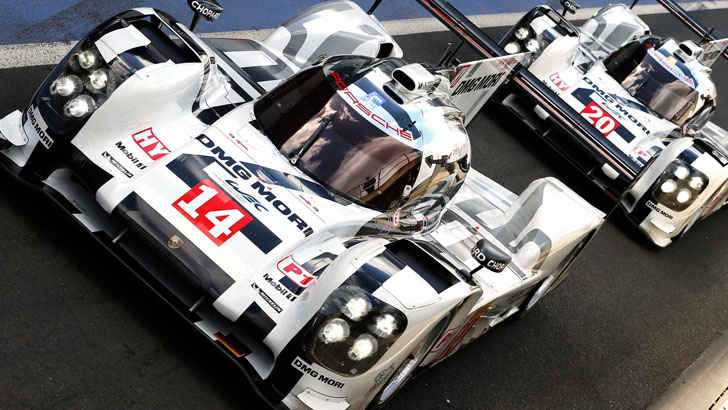 The original regulations that were put forth by the WEC were for manufacturers to use styling cues from the hypercars or road cars. But, many manufacturers like Ferrari have showed interest in the WEC but are calling their own shots. Ferrari wants more connection with their production cars than building a prototype racer and using design cues from say a La Ferrari.

As of this day, no large manufacturer has committed to the new LMP class which is set to start its’ season after this super season is over 2020-2021. The WEC is needing to make major adjustments to accommodate to the companies like Ferrari, McLaren, Aston Martin, ect. How cool would it be to see a Senna LMP vs Aston Marin Valkryie LMP or a Mercedes AMG Project ONE?