Connect with us
Did You Know?
The action television series Starsky & Hutch featured a bright red 1975 Ford Gran Torino as its main mode of transportation for the series’ main characters, police detectives David Michael Starsky and Kenneth Richard “Hutch” Hutchinson.
When this movie’s main character Frank Martin played by Jason Statham needed to complete a mission in the film The Transporter, he chose this Audi A8 W12 as his method of transport.
A time out signal is hands crisscrossed above head.  Same signal followed by placing one hand on top of cap: Referee’s Time Out.  Same signal followed by arm swung at side: Touch back.
The Gettysburg National Park is located in Gettysburg, Pennsylvania. The park protects and interprets the landscape of the Battle of Gettysburg during the American Civil War. 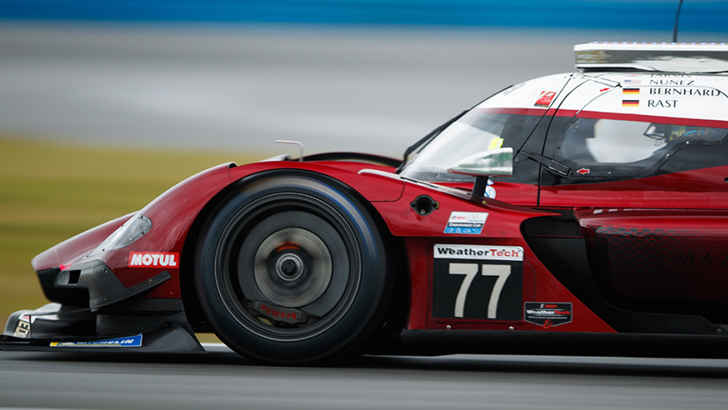 The team that has brought Mazda Motorsports back into the lime light in the last two years with their IMSA Daytona International Prototype program will be parting ways after the 2020 Mobil 1 Twelve Hours of Sebring.

The German team Joest Racing which partnered with Mazda in 2017 to operate the Mazda RT24-P will end in March when the Japanese business year ends. Multimatic the programs technical partner over the years will be taking control of the DPi program moving forward after the March event with the Long Beach race being the first event Multimatic will entirely operate. 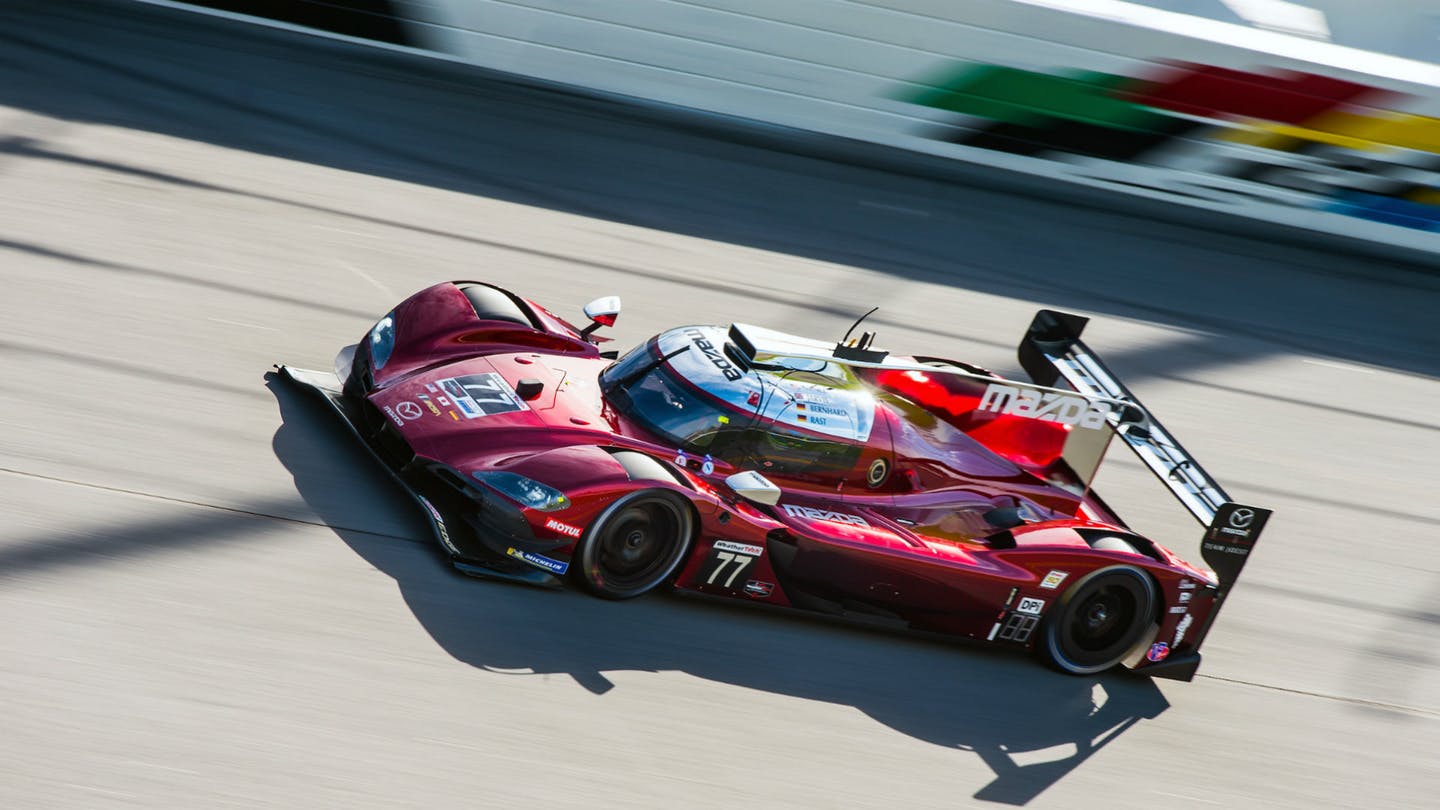 The ex-Audi LMP1 racing outfit took control of the RT24-P program in mid-2017 after SpeedSource’s contract was over with Mazda. Since then the team has gobbled up three wins in the 2019 IMSA season.