Connect with us
Did You Know?
In the original 1974 film, Gone in 60 Seconds, this custom 1971 Ford Mustang earned the name “Eleanor.” The 2000 film Gone in 60 Seconds used a 1967 Ford Mustang Shelby GT 500, also named “Eleanor” in the flick.
The main mode of transportation in movie Jurassic Park was this Jeep Wrangler. Many Jurassic Park movie enthusiasts have replicated the Wrangler complete with logos for a daily driver.
The boxing video game, Mike Tyson’s Punch Out! Was published in 1987. The goal was to make it to the last round where your character would play boxing legend Mike Tyson.
This action adventure video game is called The Legend of Zelda which centers around the character named Link and his quest to rescue Princess Zelda. 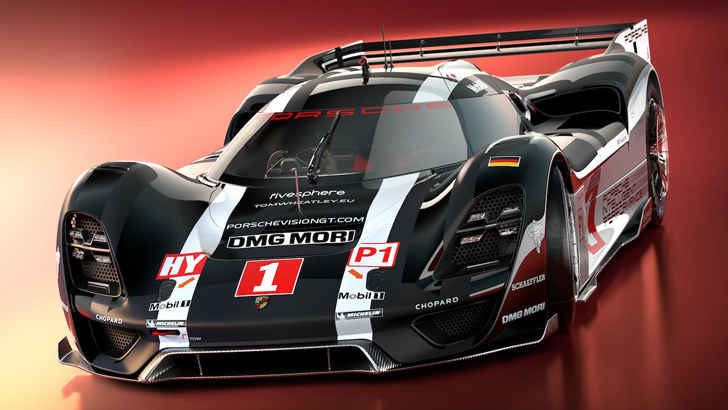 Mclaren and Porsche in the previous week have still expressed much desire to compete in the top level of endurance sports car racing in the World Endurance Championship. If that said they putting their requests out there publicly. Porsche and McLaren would most likely back an effort in the WEC hypercar class if there is a global platform for the two manufactures to enter.

This means the racing giants want a universal rules and regs set across IMSA and WEC, just like the GT3 class that competes all across the world with manufactures making race cars specifically to the GT3 universal rules.

Porsche and McLaren state that they want the hypercar class that is set to debut in 2021 to follow the rules of the IMSA DPi 2.0 rulebook that that the DPi car can race in IMSA and also make an attempt to run at the 24 Hours of Le Man. 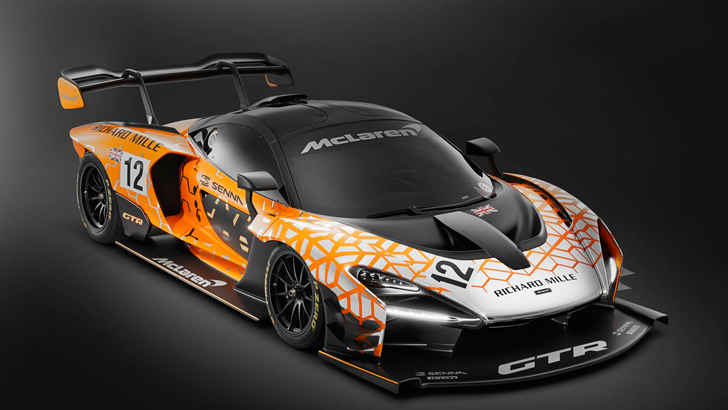 Zak Brown the CEO of McLaren Racing and Pascal Zurlinden, the head of Porsche motorsports both stand on the same grounds that there needs to be a formula for internal racing at the highest level. This helps with manufactures and their budgets and resources being allocated all around the world evenly.

The biggest concern is budgets and even IMSA and WEC are trying to find a common ground to lower costs for teams so that they do not run into a cost war like the years of the LMP1. Teams during the LMP1 era of WEC had budgets ranging in excess of $300mill USD. This does not work to create a sustainable competitive field year after year.

Brown says the ideal situation for McLaren is a full commitment to the WEC and selective IMSA races which would most likely see them going to the Rolex 24, 12 hours of Sebring and Petit Le Man at the end of the IMSA schedule. 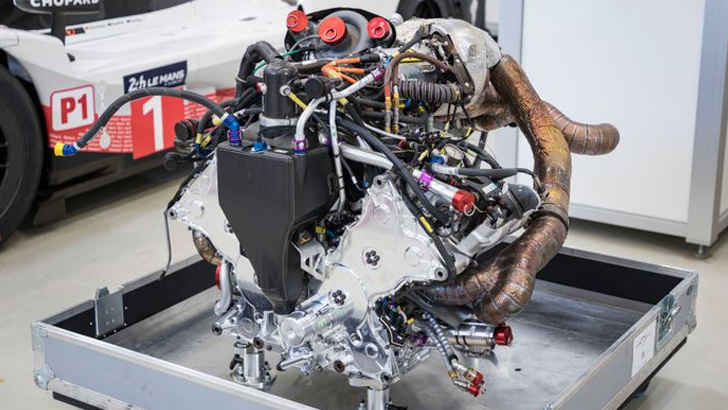 Brown insists that cost have to be low for McLaren to commit and using the DPi 2.0 rules where a universal hybrid system would be used would be the most ideal. This eliminates massive costs for teams so that they do not have to individually design their energy hybrid systems.