Did You Know?
Super Mario Bros. 3 is another installment in the Super Mario Bros. franchise. It was released in 1988 and has recognition by many as of the greatest video games of all time.
The official date of the start of WW2 is September 1, 1939.  Even though many world conflicts began earlier than this date.  Click CONTINUE QUIZ below to continue.
Actress Scarlett Johansson played the character of Russian superhero Natasha Romanoff known as Black Widow in the Marvel Comic series. She portrayed this character in Iron Man 2, The Avengers, Captain America: The Winter Soldier, Avengers: Age of Ultron, and Captain America: Civil War.
Jennifer Lawrence sat in the makeup chair for hours to channel the role of Raven Darkhölme or Mystique as she’s known in the X-Men franchise films. She played the character in 2014 in X-Men: Days of Future Past and again in 2016 in X-Men: Apocalypse. 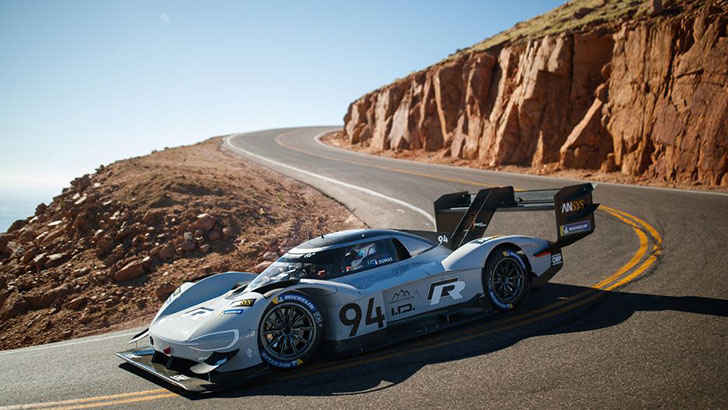 The Volkswagen I.D. R Pikes Peak electric prototype took to the infamous Pikes Peak International Hill Climb on Sunday and set the overall fastest time for a vehicle to climb the hill. Roman Dumas was the electric prototype’s pilot that set a blistering 7:57.148 up the 12.42-mile. The new record eclipses the previous record by more than 16 seconds. 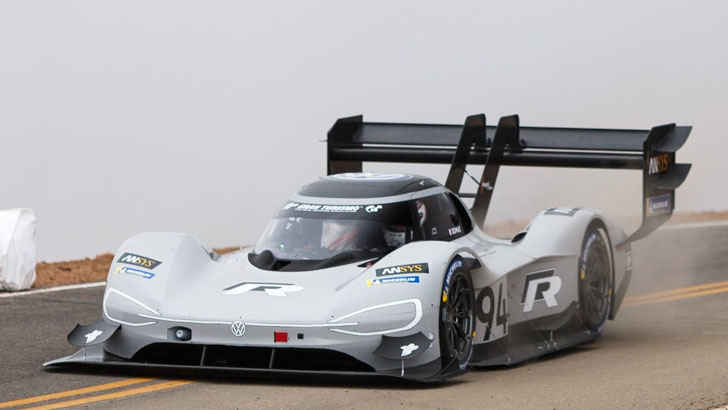 The overall record before this weekend was set by Sebastien Loeb with a time of 8:13.878 a few years about in his Red Bull Peugot.

Volkswagen initially set out to beat the overall electric time but Dumas’ time was over a minute quicker than the previous record. 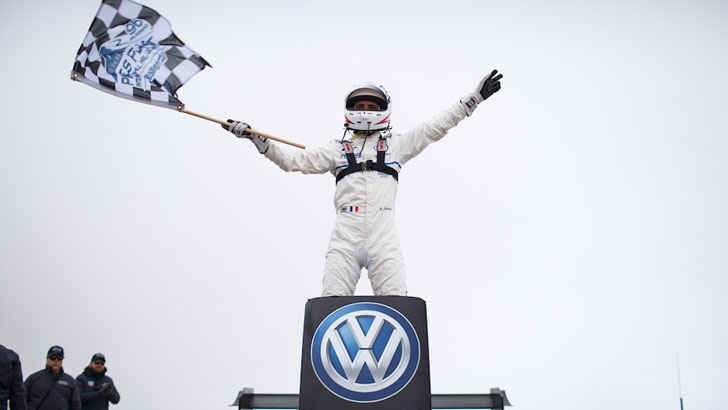