Connect with us
Did You Know?
The game Duck Hunt debuted in 1984 and came with a NES Zapper gun which allowed for players to essentially ‘shoot’ the ducks on the screen.
A time out signal is hands crisscrossed above head.  Same signal followed by placing one hand on top of cap: Referee’s Time Out.  Same signal followed by arm swung at side: Touch back.
Actress Scarlett Johansson played the character of Russian superhero Natasha Romanoff known as Black Widow in the Marvel Comic series. She portrayed this character in Iron Man 2, The Avengers, Captain America: The Winter Soldier, Avengers: Age of Ultron, and Captain America: Civil War.
Jennifer Lawrence sat in the makeup chair for hours to channel the role of Raven Darkhölme or Mystique as she’s known in the X-Men franchise films. She played the character in 2014 in X-Men: Days of Future Past and again in 2016 in X-Men: Apocalypse. 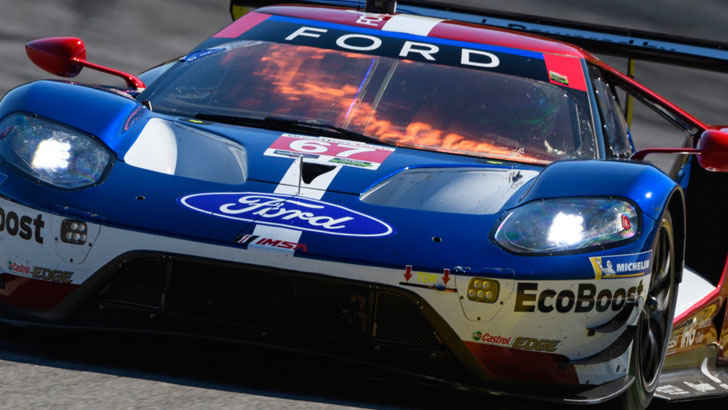 The biggest elephant in the room in the IMSA community is where is Ford going to put their money after the 2019 season is over. There, we put it out there on a silver plate. Where will the American manufacturer decide to go after they are done campaigning the very competitive Ford GT with Chip Ganassi. Rumors around the paddock is the Multimatic, the constructor of the FORD GT GTLM/GTE cars has been piecing together a Ford Daytona Prototype International (DPi). 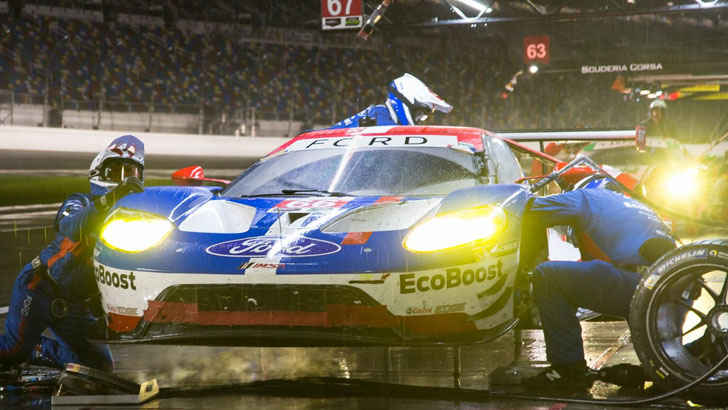 With new regulations being put into place in the DPi category in 2022 that may lead the IMSA teams to a hybrid power unit. Rumors are that the hybrid power would be a universal system that all DPi teams would use so that the cost effectiveness of the class is held within reach. IMSA doesn’t run into a problem with over spending teams in the top categories like Audi, Porsche and Toyota in the LMP1 category over the years in the World Endurance Championship.

So this leaves Ford in a dilemma of when to debut a DPi, if they even go down the path of IMSA and WEC for the future of Ford Racing. Do they build a DPi for one year of competition to only have to move to a hybrid DPi 2.0 the following year. Where do you think the American blue oval will end up?