Did You Know?
Another Tom Cruise flick, Risky Business, featured a 1981 Porsche 928. It’s said that this vehicle was chosen for the part because it was “exotic, but not unobtainable.”
This competitive fighting game is called Street Fighter II: The World Warrior. This sequel allows for the option of multiple ‘street fighters’ each with their own fighting styles and signature moves.
Super Mario Bros. 3 is another installment in the Super Mario Bros. franchise. It was released in 1988 and has recognition by many as of the greatest video games of all time.
Gran Turismo 3: A-Spec is a racing game that was introduced in 2001. It is the first of the Gran Turismo racing series. 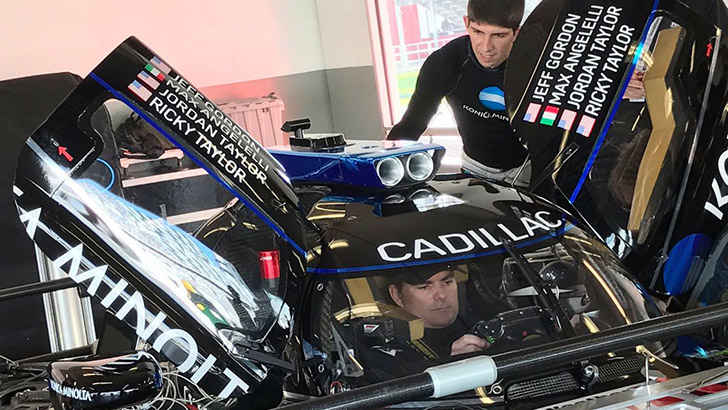 The Rolex 24 at Daytona is the season-opening endurance race for the IMSA WeatherTech SportsCar Championship on Jan. 28-29. This year Cadillac will be competing in the DPi class which is a prototype class. 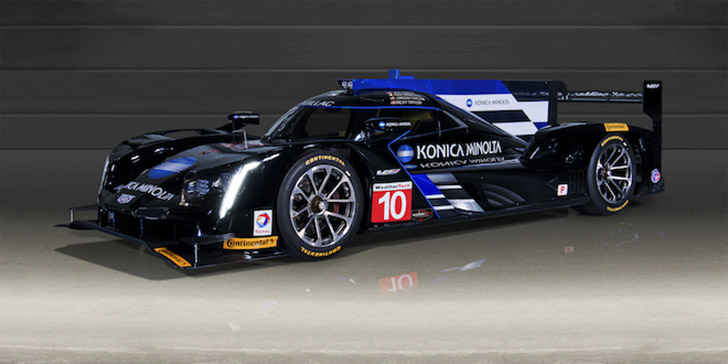 Gordon’s only experience in the 24-hour race came back in 2007 when he raced with the Wayne Taylor Racing. Gordon drove the number 10 Pontiac Riley Daytona Prototype with Wayne Taylor, Jan Magnussen and Angelelli. The team took a third-place finish in the DP class.

This year Cadillac has debuted a brand new factory effort for the DPi class for the WeatherTech series. Gordon says, “When I announced I would no longer be competing full-time in NASCAR Spring Cup Series, my hope was that I would get an opportunity like this to compete again in such a prestigious event with Konica Minolta and Wayne Taylor Racing.” 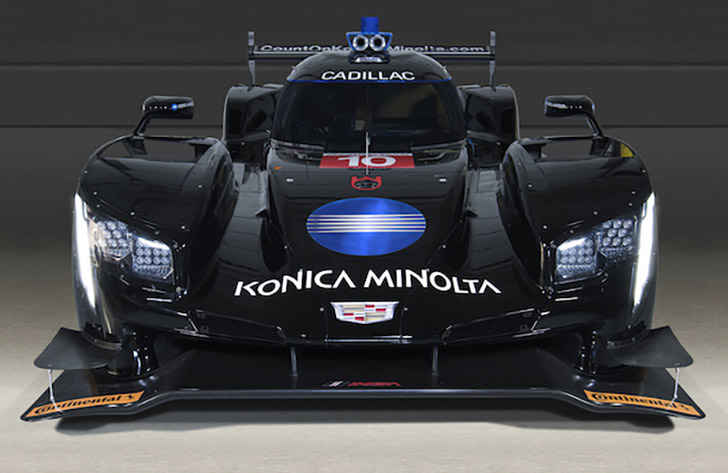