Did You Know?
The McLaren P1 GTR is a track-focused hypercar built by McLaren for track racing only.  You currently have to own a McLaren P1 street car to be on the short list to get a P1 GTR.
The Porsche 550 Spyder was built back in 1953-1956 as a sports racing car.  Assembled in Stuttgart, Germany the 550 Spyder was also the car that James Dean was fatally killed in on CA Route 46/41 in 1955.
Perhaps one of the most memorable and iconic vehicles from a motion picture is none other than the luxurious 1963 Aston Martin DB5 making its movie debut in the 1964 James Bond flick Goldfinger. In the movie, the car was equipped with machine guns, ejector seats and tire cutters.
Who could forget the smiling face on the front of this ride, a character known as Lightning McQueen. He is the movie’s main character in the Pixar animated film Cars. 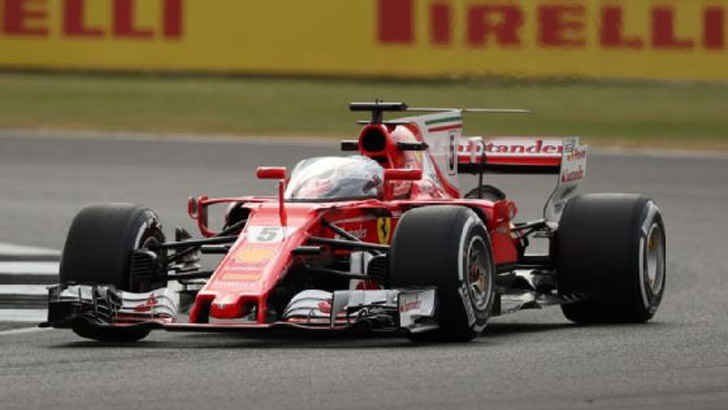 SILVERSTONE – Sebastian Vettel of Scuderia Ferrari Formula 1 team tested out the teams latest version of the cockpit Shield or wind screen to aid in driver protection moving forward. The first laps were put in during FP1 (Free Practice 1) for the British Grand Prix. 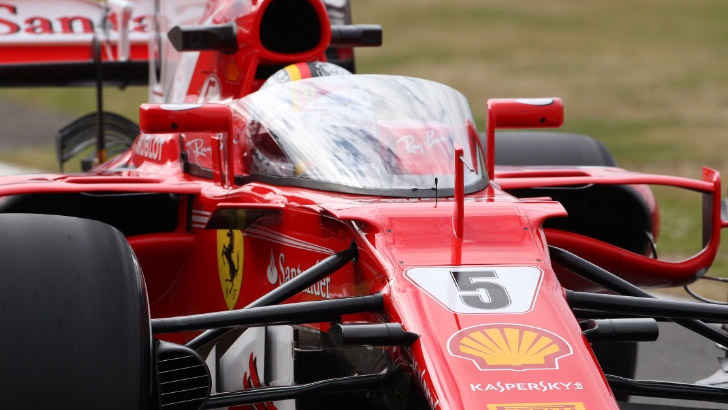 The public first put its eyes on the Shield Thursday when it was first fitted the Ferrari. The Sheild process has been an ongoing process by the FIA in charge of rules and regulations for the sport. Driver safety and protection has been at the top of their priorities for years now. 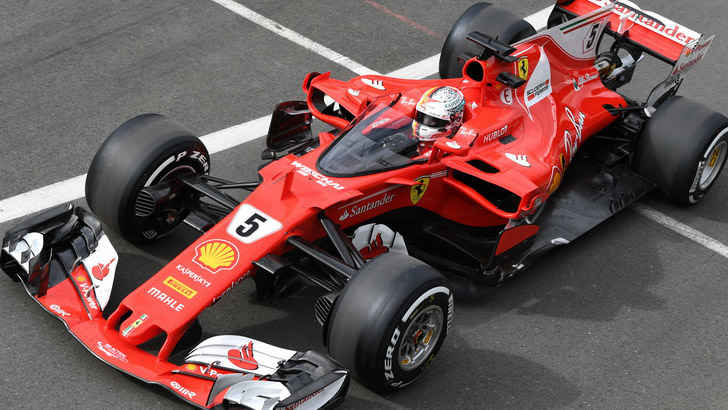 The FIA has been testing the devices during indoor and outdoor exercises and so far this solution for the Shield has shed the brightest light on the future of driver safety the FIA thinks. The first system was put in place last year as a halo system that looked to be obstructive to the drivers view but most did not complain about that but this canopy jet fighter style device seems to gives the drivers more sight.