Did You Know?
The comedy Talladega Nights portrays the life of a NASCAR driver named Ricky Bobby, a character played by actor Will Ferrell. This vehicle, the No. 26 Wonder Bread Chevy Monte Carlo is one of the two cars driven by Ferrell’s character in the flick. They were later auctioned off for charity.
The 1966 superhero action series, the Green Hornet, featured the vehicle named “The Black Beauty.” The Black Beauty is a customized 1966 Black Beauty Imperial Crown hardtop. In the series, the car could fire explosives and launch surveillance devices from its trunk.
Basketball video game NBA Jam was released in 1993. The characters in the game were given special abilities like jumping super high in the air for the ultimate slam dunks.
Super Mario Bros. 3 is another installment in the Super Mario Bros. franchise. It was released in 1988 and has recognition by many as of the greatest video games of all time. 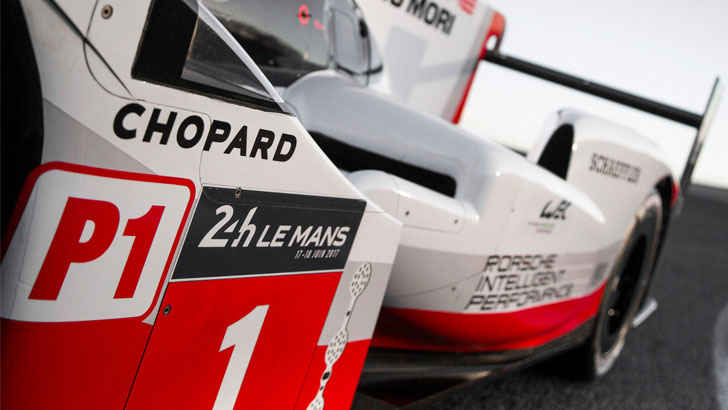 Source:WEC
Within the next 24 hours Porsche will be sending out a press release explaining their departure of the Le Man Protoype 1 class in 2018. Multiple digital publications in the recent days have sourced the information that Porsche will be leaving the World Endurance Championship (WEC) LMP1 class, this will leave the Toyota LMP1 team as the only competitor in the field after Audi departure after the 2016 season. 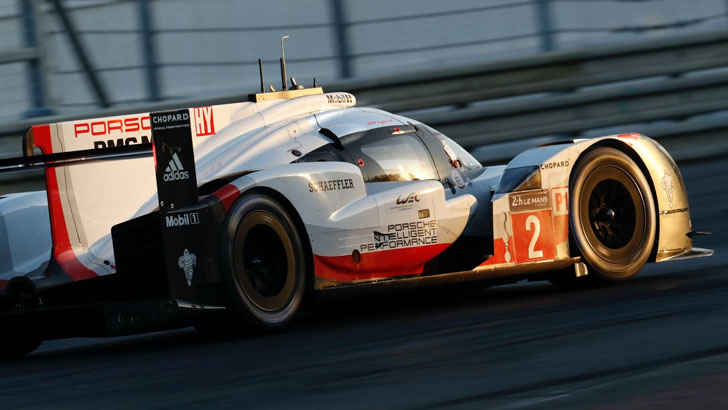 Source:Porsche
Sporscar365 reported that a board meeting was held on Wednesday to decide the fate of the LMP1 program which was set to compete until the end of 2018. With an estimated budget for the LMP1 department north of $200 million a year the company needed to examine all areas of this program and make a hard decision. 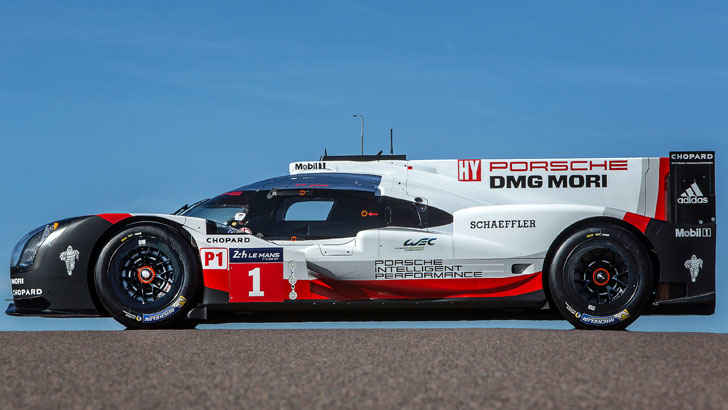 Source:Porsche
There has been talk of Porsche execs at Formula 1 engine development committee meetings and Porsche is also expected to announce their upcoming campaign in the world of electric racing in the Formula E class. The likes of BMW and Audi are in the series already and other are set to join. Mercedes is canceling their DTM program and jumping to the electric series in 2019 says Toto Wolff head of Mercedes Motorsports. 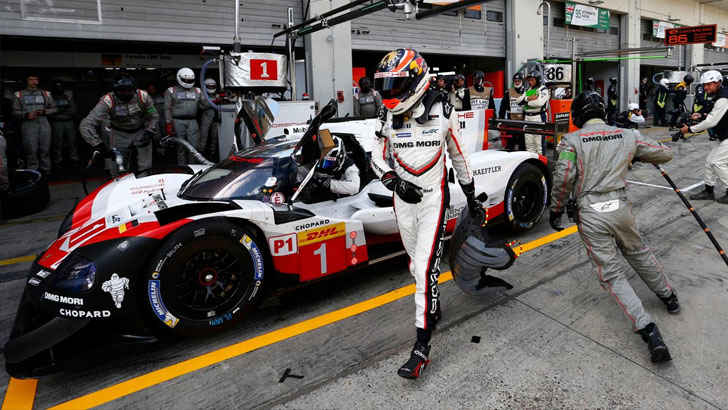 They are not going to make a statement to say that we are continuing the program. After Audi last year, [we] are fed up … What happens to sports car [racing]?

Yesterday Mercedes made official that they was leaving DTM. Tomorrow we fear the withdrawal of Porsche from WEC …. What will we do? ”

Lotterer signed up with Porsche this past year as a top of the class LMP1 pilot from the successful AUDI program after their departure from the sport.