Connect with us
Did You Know?
This 1963 Volkswagen Beetle is known as “Herbie the Love Bug” from the 1968 major motion picture called The Love Bug. This character was featured in many Walt Disney films. The vehicle can be distinguished by its red, white and blue racing stripes down the center.
Basketball video game NBA Jam was released in 1993. The characters in the game were given special abilities like jumping super high in the air for the ultimate slam dunks.
Mount Rushmore is located in South Dakota. This sculpture in the mountains contains the faces of United States Presidents George Washington, Thomas Jefferson, Theodore Roosevelt and Abraham Lincoln.
Superhero Kitty Pryde has a “phasing” ability and power to disrupt any electrical field she passes through. She was played by Ellen Page in the 2006 film X-Men: The Last Stand and in 2014 in X-Men: Days of Future Past. 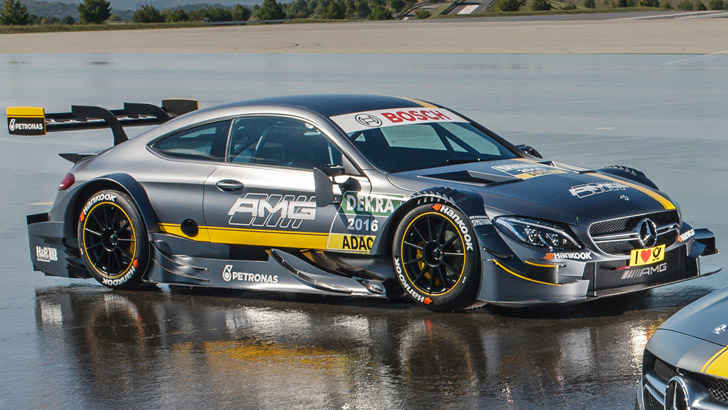 Mercedes announced this week that they will not be participating in the 2018 DTM series and will leave the other two German auto makers BMW and Audi to fight it out in the class. Mercedes has said that they will focus their attention to the Formula E series as a works effort in the 2019-2020 season. Mercedes will join their German competitors in Formula E, as BMW and Audi has already taken to the full-electric racing series recently. 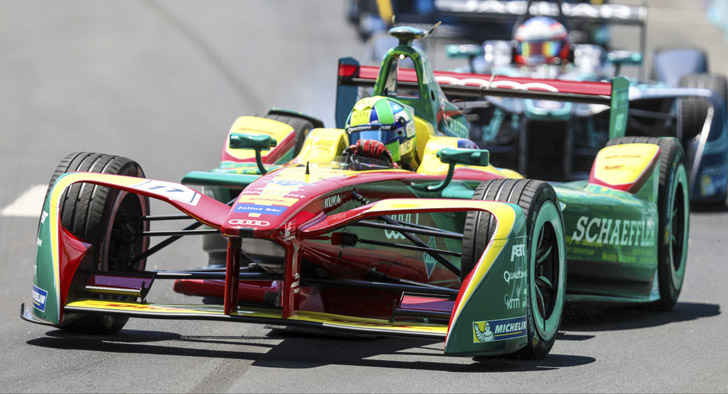 Head of Motorsport at Mercedes Toto Wolff has said that he wants Mercedes-AMG to not jump right into the sport and have a better understanding of the all-electric system so they will not compete in 2018 but will develop the best car they can for the 2019 season. This shows that Mercedes is placing a huge bet on the future growth of Formula E. 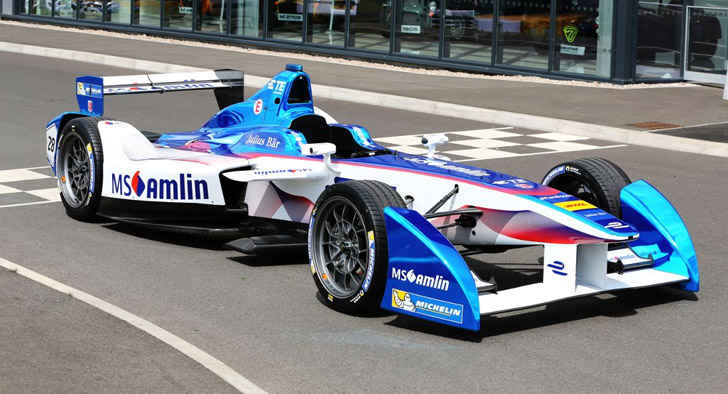 Wolff says that he hopes the move will put Mercedes at top of the most relevant racing series in the world. With his domination in the Formula 1 World Championship in the past few years.

Mercedes has been incredibly victorious in the DTM class over the years with 183 race wins and 10 driver championships. Mercedes first entered the Deutsche Tourenwagen Meisterschaft (DTM) series 1988.