Connect with us
Did You Know?
Basketball video game NBA Jam was released in 1993. The characters in the game were given special abilities like jumping super high in the air for the ultimate slam dunks.
The bombing of Pearl Harbor, Hawaii was a surprise military bombing by the Japanese Navy Air Service on December 7, 1941.  This immediately entered the United States into the war.
The Gettysburg National Park is located in Gettysburg, Pennsylvania. The park protects and interprets the landscape of the Battle of Gettysburg during the American Civil War.
Zoe Saldana went green to play the role of Gamora in the 2014 film Guardians of the Galaxy and its sequel Guardians of the Galaxy Vol. 2 in 2017. 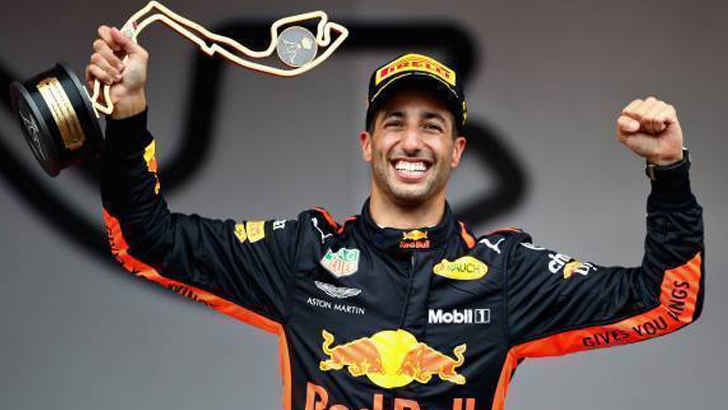 This past weekend was the crown jewel of the Formula 1 season, The Monaco Grand Prix. With a fierce competitive year lining itself up for the remainder of the year, no one knew who would be leaving Monte Carlo on Sunday at the top of the podium.

Throughout practice and qualifying the Red Bull Racing team was leading the Mercedes and Ferrari teams with Daniel Ricciardo taking pole position for Sunday’s race. On Sunday, the teams lined up for the 72nd running of the Monaco Grand Prix. With the track being so tight and not many long straight aways to enable the DRS system on the cars to get an advantage for overtaking. To win at Monaco you need to qualifying at the top and hold your position throughout the entire race. 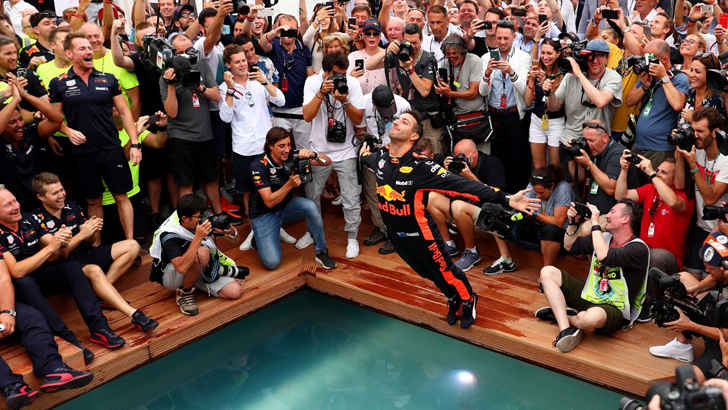 In 2016, Ricciardo did just that and held his position until a failed pitstop set the Australian back into the pack and missing out on a completely dominent weekend. This year looked to be strong for Red Bull Racing and Ricciardo with another dominent weekend in practice and qualifying but when race time came and about halfway through, the Red Bull started to have engine issues and Ricciardo has to limp a slowly degrading car around for the rest of the race while fending off the hard charging Ferrari of Sebastian Vettel.

Ricciardo did just that and the Red Bull never fully died and showed its’ power to the last lap and a bitter sweet 1st place finish for Ricciardo. 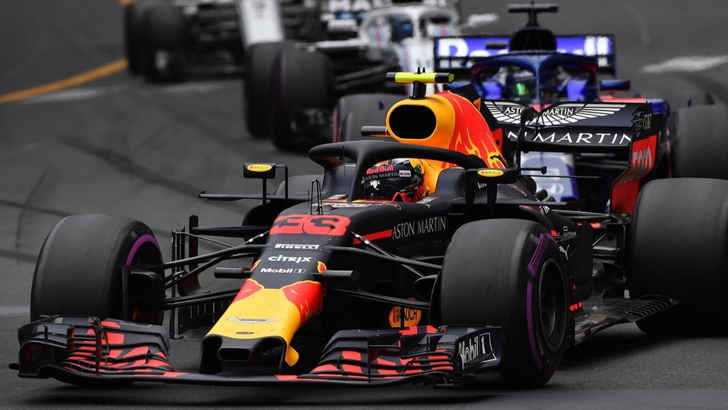