Did You Know?
Who could forget the classic red 1963 Modena Spyder featured in the classic film Ferris Bueller’s Day Off. The sports car reportedly caught the attention of Hollywood director John Hughes when he first got word of the creation in a car magazine.
Basketball video game NBA Jam was released in 1993. The characters in the game were given special abilities like jumping super high in the air for the ultimate slam dunks.
Sonic the Hedgehog was played on the Sega video game console. It was a high-speed video game centering on the main hedgehog character with super sonic speed.
Super Mario Bros. 3 is another installment in the Super Mario Bros. franchise. It was released in 1988 and has recognition by many as of the greatest video games of all time. 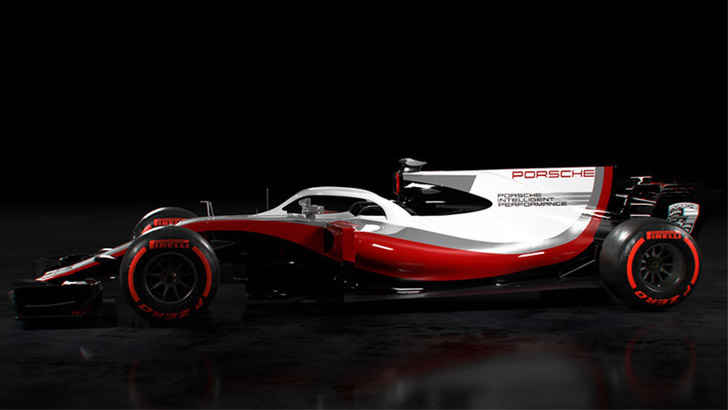 During the Bahrain Grand Prix, Liberty Media put their proposal out there for the current and potential Formula 1 teams to take a glance at what is to come from the Formula 1 managing group in terms of championship rules and regulations. From the looks of it, Liberty is leaning in the direction of still using hybrid power with a 1.6-liter V6 turbo engine but removing the MGU-H system.

The engine is the hot debate at the moment for the teams and potential big time car makers that look to the sports future for advertising and technology benefits. Aston Martin seems to have a ear in the conversation as an engine builder. Porsche has also been a highly anticipated potential constructor if things were to go in the direction that they see fit for their company. Porsche at the end of 2017 ended their LMP1 program and have swapped over to the Formula E series starting in 2019.

Porsche is just waiting to hear the new engine regulations that would take into effect in 2021. Once Porsche hears what the specs and where Formula 1 is really going will they make a decision to enter the sport in 2021.

“We want big names like Porsche in Formula 1, and we create the environment for that.” say Ross Brawn, the sporting director for Formula 1.