Did You Know?
The Mercedes-Benz CLK GTR is a sports car built by Mercedes-AMG to comply with regulations that any manufacturer wanting to race in the FIA GT Championship needed to produce a mandatory number of road models.  The CLK GTR was produced in 1997.
The Mercedes AMG GT R is the high-performance model of the AMG GT.  The GT R started its' production in 2017.  The GT R is equipped with a 4.0-liter v8 with twin-turbochargers.
The action television series Starsky & Hutch featured a bright red 1975 Ford Gran Torino as its main mode of transportation for the series’ main characters, police detectives David Michael Starsky and Kenneth Richard “Hutch” Hutchinson.
The film Death Proof features Kurt Russell as a stuntman who uses his vehicle, this 1970 Chevy Nova to murder young women in staged car accidents using his vehicle.

Formula 1 is well known for its’ spectacular sport of single seater race cars and high profile drivers over the years. The first Grand Prix took place back in the early 1900s and ever since the world has been infatuated with the World Championship and the driver’s personalities.

Keep reading to see some of the highest net worth’s in the sport and who those numbers belong to. Some of the drivers even pull $50 million salaries with teams such as Ferrari. 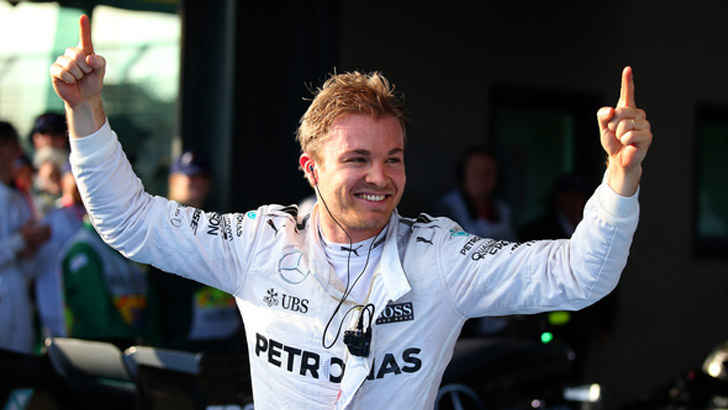 2015 and 2014 runner-up Nico Rosberg from Mercedes Petronas F1. Now, 29 years old and looks to be on track to take out his team mate Lewis Hamilton in 2016. Will 2016 be the year for the German and his German team? Nico is estimated to make close to $15 Million a year racing for Mercedes.

Sebastian Vettel is a four-time world champion and tied for third in the most successful F1 drivers of all time. In 2015 Vettel made the switch from Red Bull Racing where his four titles were won to the Italian supercar maker Ferrari. Vettel is reported to have a deal with Ferrari for $50 Million for his first year and $30 million for the two years after that. 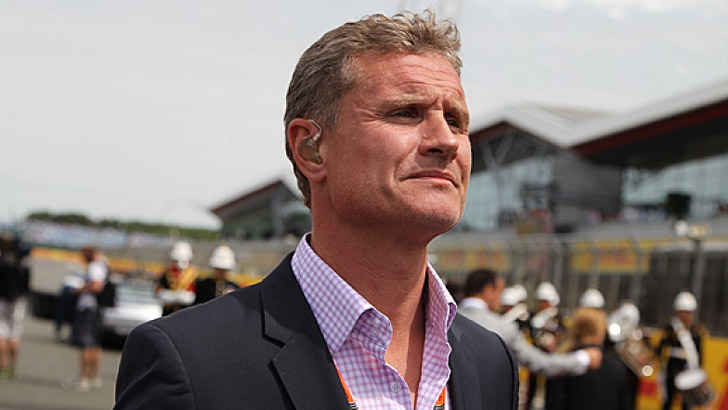 David Coulthard, not currently an F1 driver and retired in 2008 after 14 years in the F1 driver seat. Coulthard raced for Williams, McLaren and Red Bull Racing. Coulthard’s networth is greatly owed to the sale of the Columbus Hotel in 2010 in Monaco for $45 million where David was a co-owner. 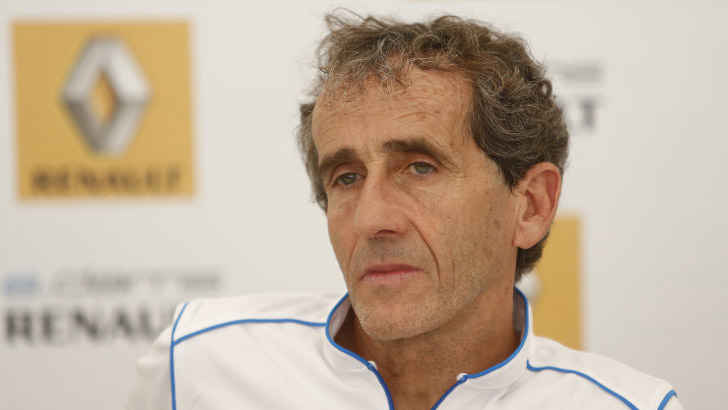 Alain Prost is a four-time Formula 1 Champion and with the oldest age on the list Alain at 60 years old. Prost drove for McLaren, Renault, Ferrari and Williams and started in the Formula 1 in 1980 with McLaren. 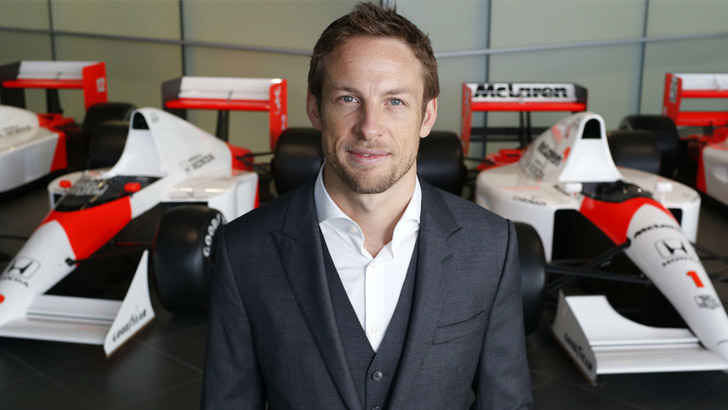 Jenson Button currently driving for McLaren is 35 years old and is looking to retire in the next few years to his home town of Monaco. Button’s career has seen him racing at William, Benetton, Renault, BAR and Honda, Brawn, Mercedes and McLaren. Jenson has won one world championship while racing for Brawn GP in 2009 as this was the only year Brawn GP competed in F1. 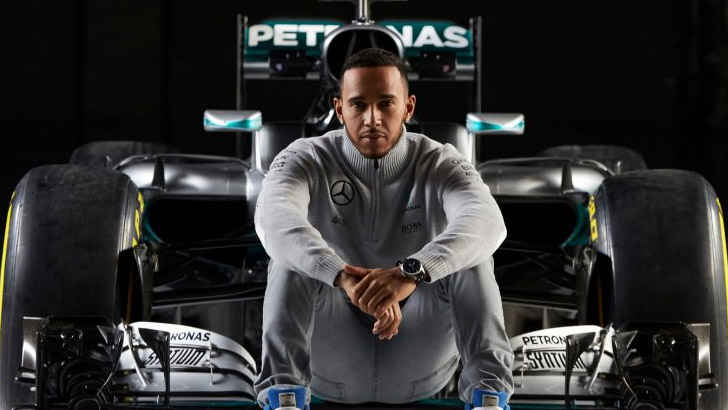 The current world champion, Lewis Hamilton is all over the news as one of the best Formula 1 brand ambassadors the sport has ever seen. Young Hamilton is a three time world champion. His first championship was with his first F1 team McLaren and the last two years Lewis has taken the title with Mercedes Petronas F1. Lewis’s base salary with Mercedes is set at $30.1 million a year with a performance bonus said to be about $10 million a year. This would put Hamilton to roughly $40 million a year with his recent performance. 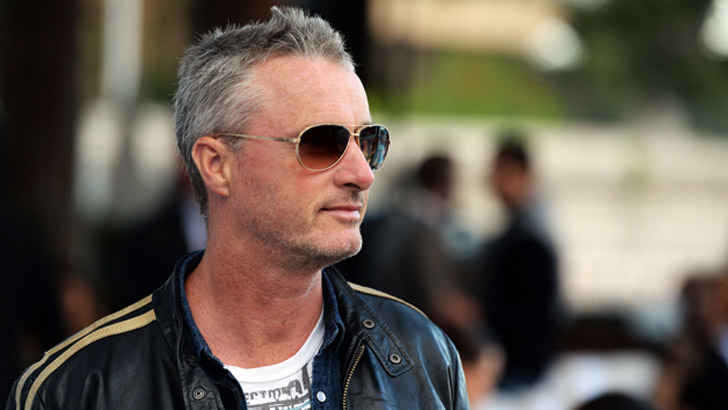 Irvine is one of the least successful on the list where the fortune is contributed to his talent on track. Irvine’s majority of net worth is from his investment properties. Irvine raced in 148 races and won 4 races while racing for Jordan, Ferrari and Jaguar. 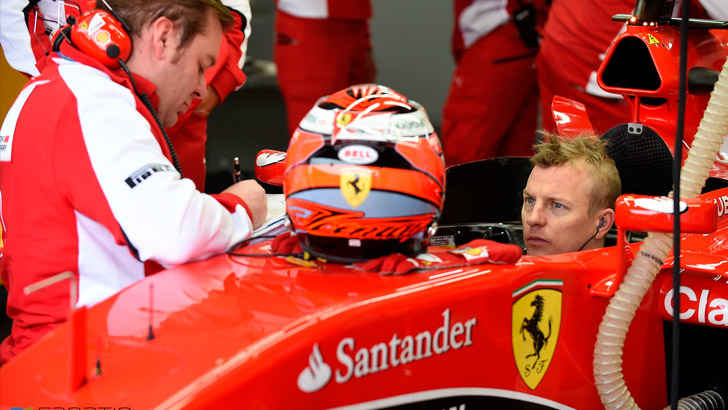 Kimi Raikkonen has won one world championship in his time with Formula 1 and was one of the best paid drivers in the world when he joined Ferrari in 2007. Kimi has raced for Sauber, McLaren, Ferrari and Lotus. 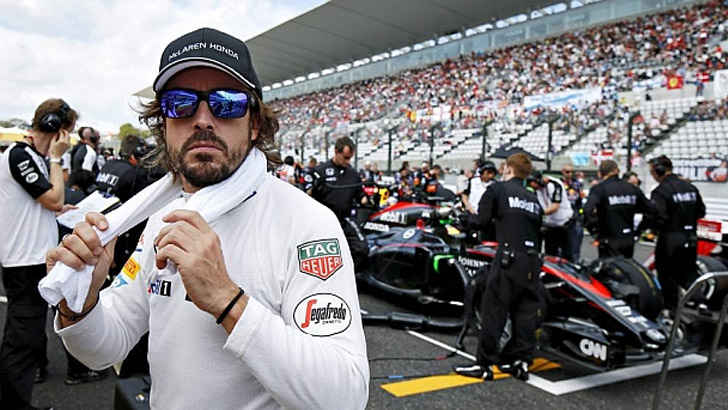 Fernando’s passion for racing started early with karting and has continued into his mid 30’s where the Spaniard is reported pulling in up to $40 million a year with a two year deal wtih McLaren with performance bonuses activated depending on on-track results. Alonso has raced for Minardi, Renault, McLaren and Ferrari. Currently with McLaren-Honda alongside Jenson Button 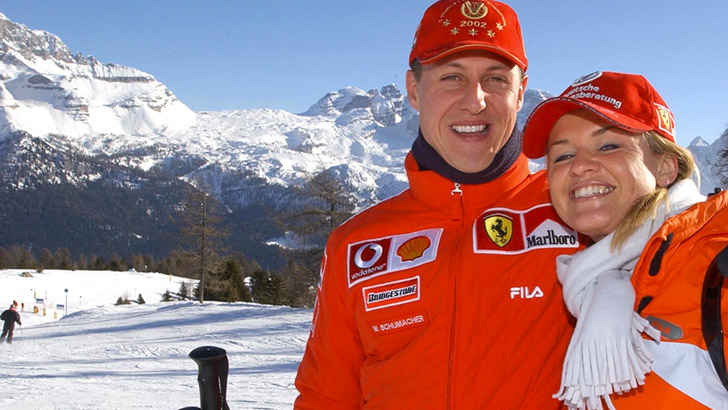 You must know the name Michael Schumacher if you following any type of racing. Michael was the symbol for Ferrari in the early 2000s as he is the most winning driver of all time. Schumacher has won seven world titles.

Currently, Michael is fighting for his life and we send our prayers to Michael and his family after a horrific skiing accident in December 2013. Michael has not made a public appearance since the accident. #GetWellSoonMichael