Did You Know?
Movie star Burt Reynolds was always behind the wheel of this iconic car, a 1977 Pontiac Trans AM for the popular movie Smokey and the Bandit. The hugely popular film was actually the second highest grossing film of that year, with first place going to Star Wars.
This uniquely shaped vehicle is none other than The Batmobile. It’s a fictional automobile that is stored inside the “bat cave” in the movie. The Batmobile is driven by Batman himself and uses it to his advantage when engaged in crime-fighting activity.
This action adventure video game is called The Legend of Zelda which centers around the character named Link and his quest to rescue Princess Zelda.
Originally an arcade game, the fighting game Double Dragon was later available on multiple video game console platforms. 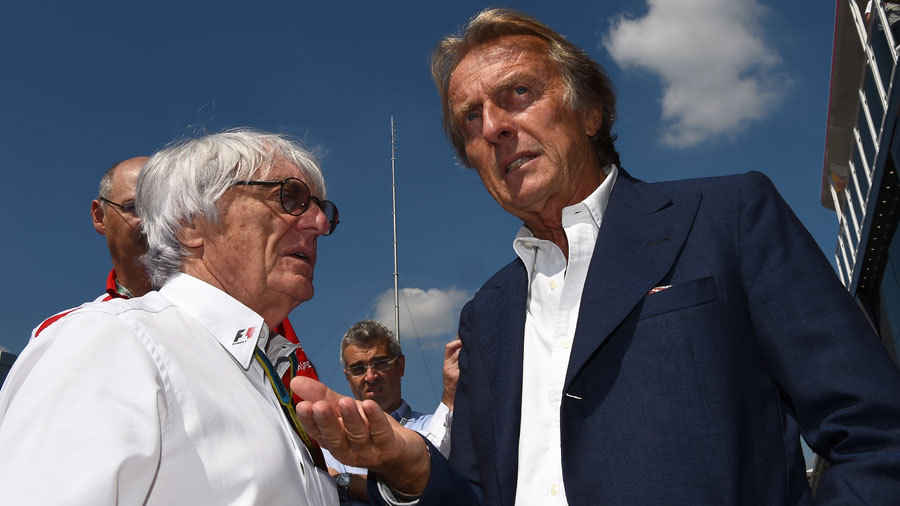 Bernie Ecclestone has recently been reappointed to the Formula 1 board alongside the ex-Ferrari president Luca di Montezemolo, who resigned from Ferrari in the middle of the 2014 F1 season.

Eccelstone took himself off the board of F1’s holding company earlier in the year when his trial for bribery was being tried. Eccelstone ended making a $100 million settlement with the prosecution.

CVC Capital, who is the controlling partner of F1 confirmed on Thursday that Eccelstone and Montezemolo would return to the board.