Connect with us
Did You Know?
The action television series Starsky & Hutch featured a bright red 1975 Ford Gran Torino as its main mode of transportation for the series’ main characters, police detectives David Michael Starsky and Kenneth Richard “Hutch” Hutchinson.
This 1957 Plymouth Belvedere was used in the film Christine. The film interchanged vehicles between the 1958 Plymouth Fury, the 1957 Fury and other Chrysler models. The film is based on the thriller novel written by Stephen King.
This uniquely shaped vehicle is none other than The Batmobile. It’s a fictional automobile that is stored inside the “bat cave” in the movie. The Batmobile is driven by Batman himself and uses it to his advantage when engaged in crime-fighting activity.
Super Mario 64 is the first 3-Dimensional Super Mario. It could be played on the Nintendo 64 gaming console platform. 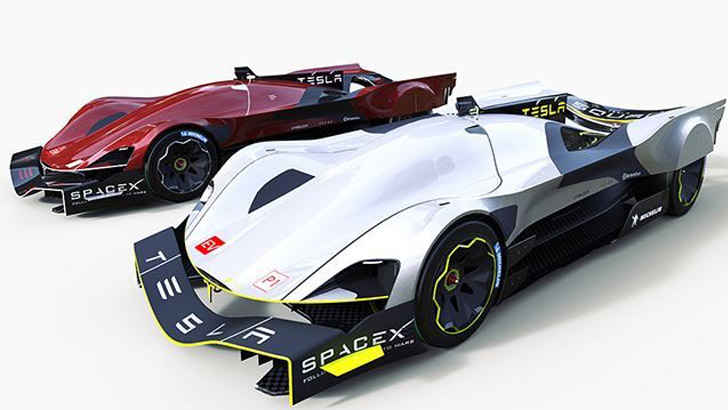 Would it not be the best thing if Tesla attempted the grueling 24 hour race at Le Mans, France? Well, we thought it would be an interesting piece of content to write with recent reports of Tesla being a little or a lot behind schedule of the Model 3 production. Oh, and the some what small short comings on quarterly profits lately in 2017, lets look into the future if Tesla were to go racing. 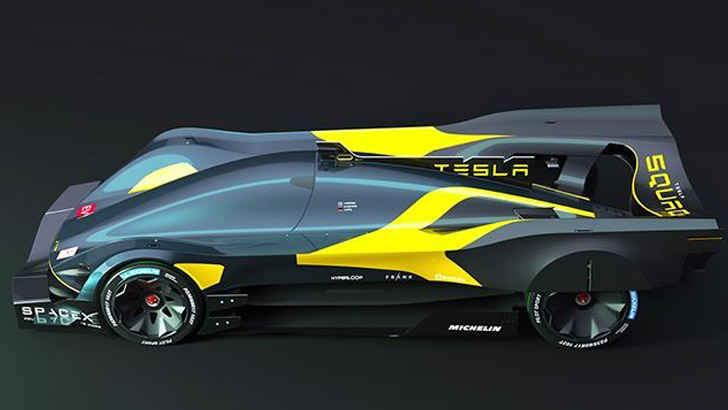 In the last few years there has been a massive push in European motorsports for more hybrid electric powered vehicles with Formula one over the years going with a hybrid system with a Kinetic Energy Recovery System (KERS) and the formation of an all electric vehicle racing series that has all the auto manufacturers flocking to right now, Formula E. It would only make sense for Tesla to dive right in on the action, but are they at the point in their existence to be racing for advertising?

Here are a few renderings from artists Jeroen Claus and Fabian Brees that show the potential of a Tesla entry into the world of endurance racing. 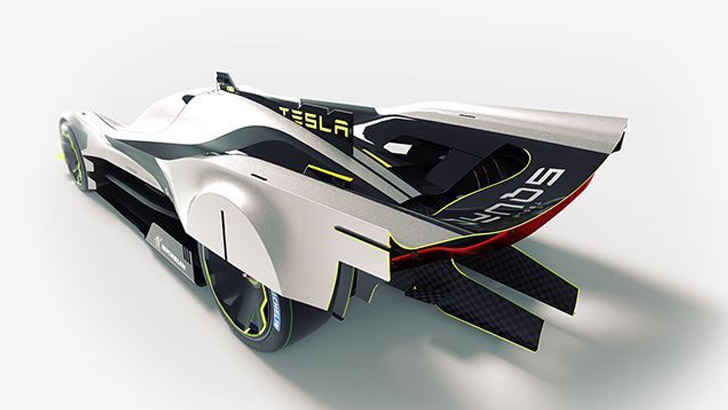