Connect with us
Did You Know?
The Lamborghini Veneno is a limited edition run of just five examples of the coupe.  9 roadster examples were also produced.  The production years were 2013-2014.  The Veneno was originally priced from the factory at $3.5 million.
You couldn’t miss this van anywhere! This van-converted to a dog is complete with floppy ears and a tongue. It is known as the Mutt Cutts Van from the comedy Dumb and Dumber.
Who could forget the classic red 1963 Modena Spyder featured in the classic film Ferris Bueller’s Day Off. The sports car reportedly caught the attention of Hollywood director John Hughes when he first got word of the creation in a car magazine.
Another Tom Cruise flick, Risky Business, featured a 1981 Porsche 928. It’s said that this vehicle was chosen for the part because it was “exotic, but not unobtainable.” 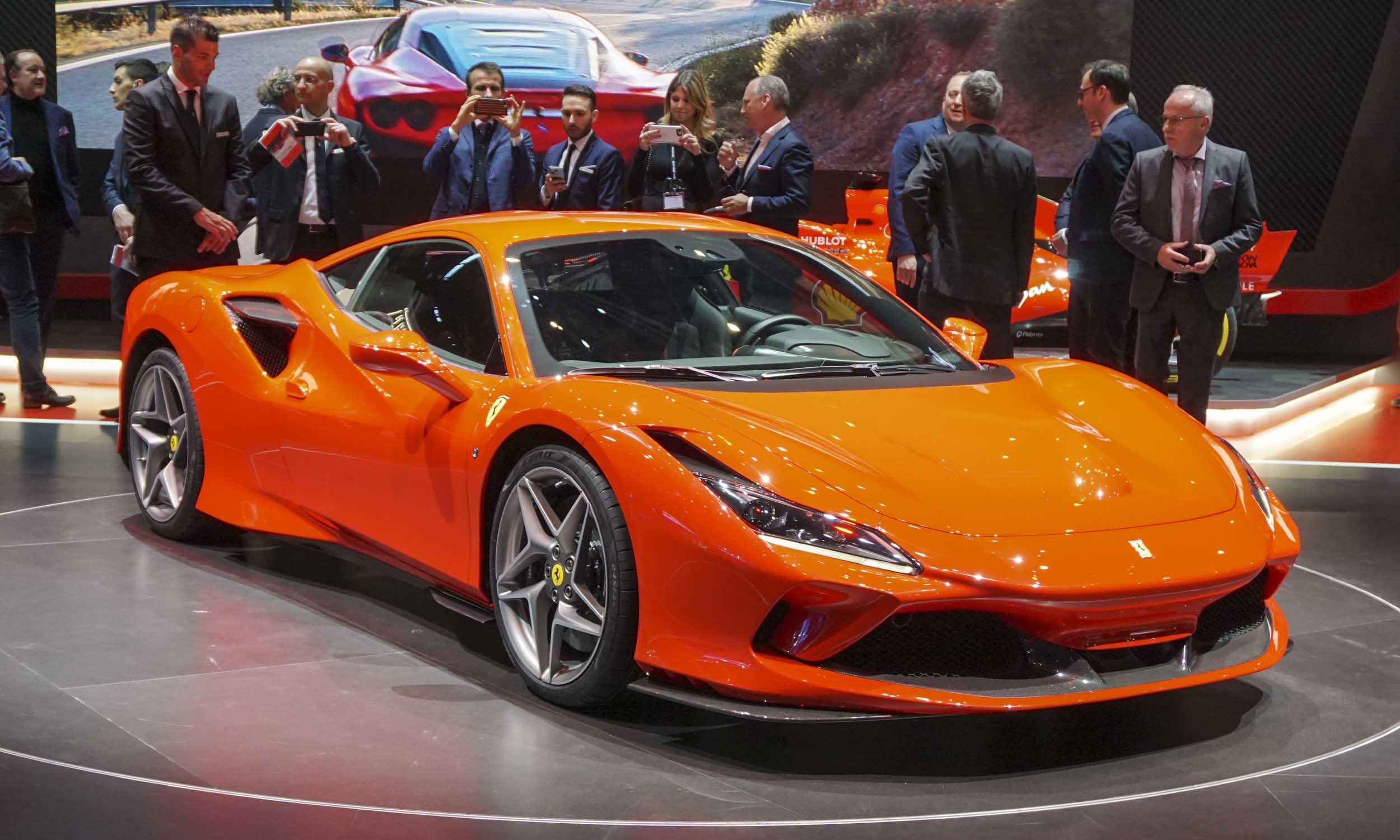 With the Ferrari 488 road car coming to the end of its’ lifestyle of production and the F8 Tributo to replace the wildly successful flagship road car of the Ferrari lineup. The racing community can only wonder when will we see a F8 Tributo racecar hit the Ferrari test track Fiorano Circuit.

Ferrari typically makes a GT racecar to compete in the GTE class in the World Endurance Championship around the world and also selective races in the GTLM class in the American IMSA schedule. The 488 GTE competed since 2016 in these world class racing series and before that the 458 GTE. 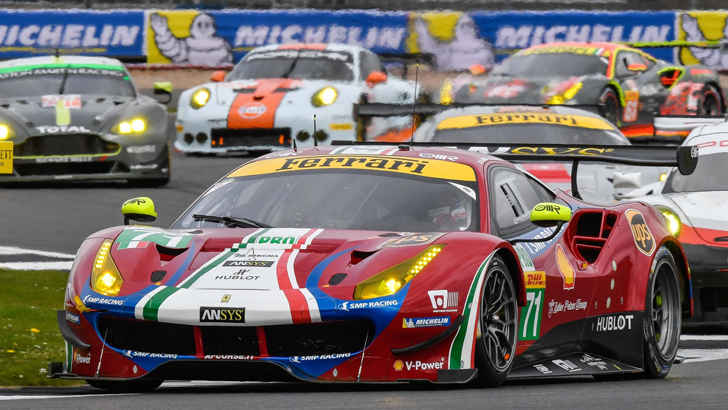 At this point Ferrari execs say that they have no plans at the moment to develop a GTE F8 car. The F8 road car will start being seen on the street early 2020 in just a few short months. The hold up seems to come from a few factors from the racing organizations and not just a Ferrari decision to just not make the car, that is not Ferrari fashion. There is more of a technical explanation for the reason to hold back making the F8 GTE at the moment.

A Ferrari spokesman that motorsport.com reached out to says that there are many reasons, the main being that there is a GTE homologation cycle that is in play right now beginning at the start of 2020 and ends at the end of 2021. The other reason given is that there would not be too much of a difference of the 488 to the F8 in the technical aspect other than the body styling.

Compared to the competition like Porsche and Corvette bring brand new vehicles to the motorports arena this upcoming year with Corvette being the big one. Corvette has debuted in the last month their brand new C8.R that will focus on a new direction for Corvette Racing with the new mid-engine configuration. 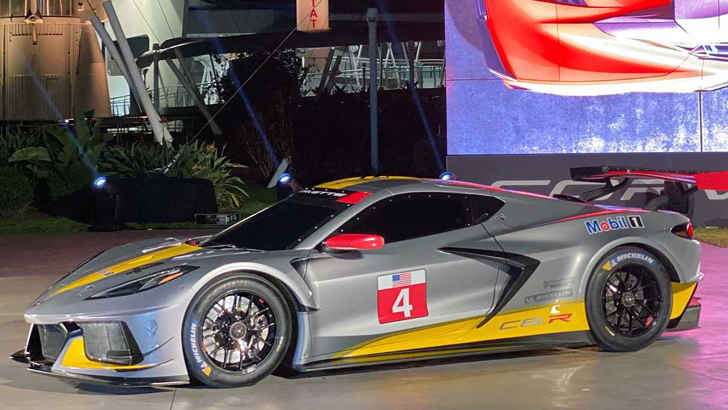 Porsche has already competed in two events in the WEC with their brand new 911 RSR-19 which is up to the current homologation regulations with the Corvette following suit. 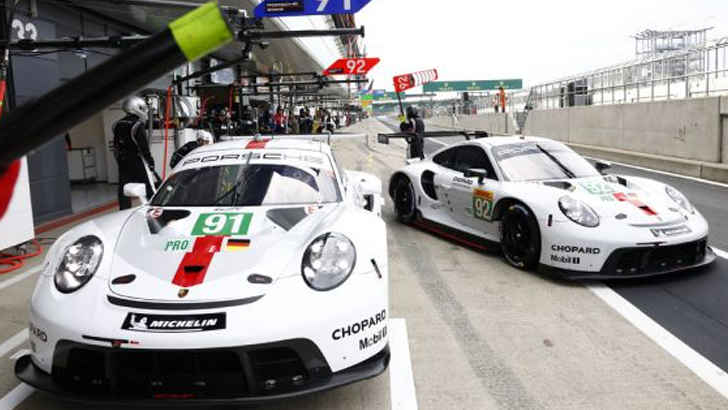