Did You Know?
Basketball video game NBA Jam was released in 1993. The characters in the game were given special abilities like jumping super high in the air for the ultimate slam dunks.
At the tail end of WW2 the United States detonated a total of 2 atomic bombs over two Japanese towns.  The two cities were Nagasaki and Hiroshima at the beginning of August 1945.
The Rock and Roll Hall of Fame is located in Cleveland, Ohio. It recognizes some of the biggest and most influential musicians, artists, producers and engineers in rock and roll.
Former football star Jim Brown was considered one of the greatest football players of all time. He played running back for the Cleveland Browns and was invited into the Pro Bowl all of his nine seasons in the league. 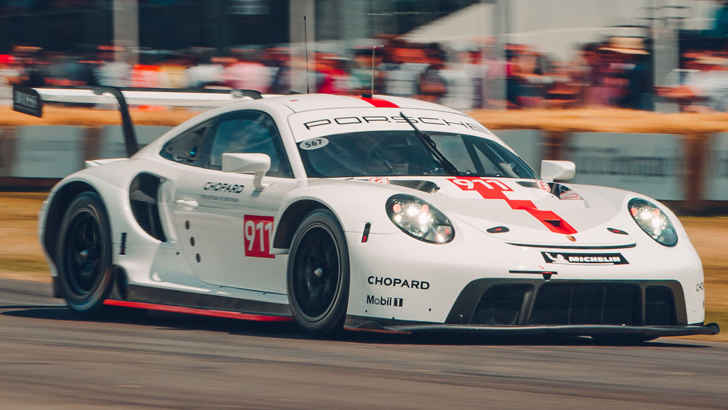 The brand new Porsche 911 RSR has officially taken to the track for its’ first public test session. The 2019 Porsche 911 RSR will be replacing the current RSR that has been a dominant force in the World Endurance Championship and IMSA.

The 2019 model will ditch the rear-exit, high pitch exhaust with a side-exit in the 2019 model. This is to create more space for the rear diffuser for more downforce for the German car. Porsche designers 3-years ago turned the RSR from a rear engine to a mid-engine configuration for WEC and IMSA to enhance the ground effects and aerodynamics that all of the other competitors have taken advantage of. 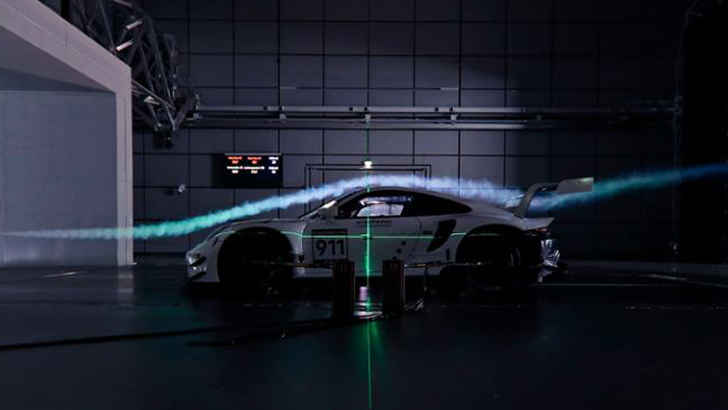 In 2020 the new RSR will compete in IMSA GTLM and WEC GTE class against the new Corvette C8.R and BMW M8. The Ford GT program with Chip Ganassi will set to end at the end of 2019.

The new RSR will have a new flat engine and larger displacement design for more power.