Did You Know?
Perhaps one of the most memorable and iconic vehicles from a motion picture is none other than the luxurious 1963 Aston Martin DB5 making its movie debut in the 1964 James Bond flick Goldfinger. In the movie, the car was equipped with machine guns, ejector seats and tire cutters.
The main mode of transportation in movie Jurassic Park was this Jeep Wrangler. Many Jurassic Park movie enthusiasts have replicated the Wrangler complete with logos for a daily driver.
It’s the station wagon of all station wagons! This 1979 Ford LTD Country Squire is known as “The Wagon Queen Family Truckster” in the iconic movie National Lampoon’s Vacation. It’s the vehicle used to travel cross-country in an attempt to make it the family’s favorite amusement park, “Wally World.”
Mount Rushmore is located in South Dakota. This sculpture in the mountains contains the faces of United States Presidents George Washington, Thomas Jefferson, Theodore Roosevelt and Abraham Lincoln. 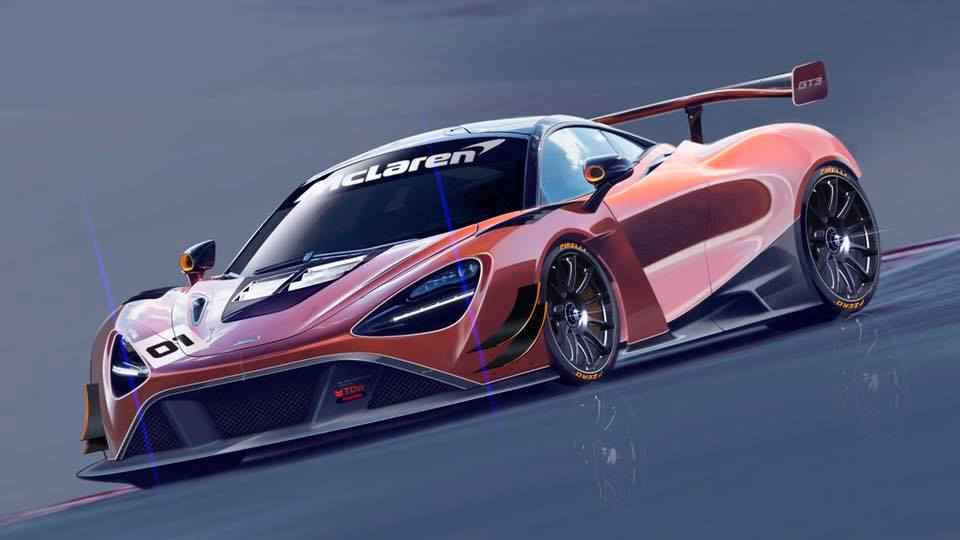 Source:McLaren Automotive
There have been many car unveilings lately, possibly too many to actually keep up with if you are not directly looking into the auto makers everyday. Today, we saw a few releases of the Aston Martin Vantage GTE car that will compete in the GTE class in 2018 against the Ford GT, Chevy Corvette, BMW M8, Porsche 911 RSR and the Ferrari 488 GTE.

McLaren released photographs of their latest flagship car turned racecar, the McLaren 720S GT3. The 720S GT3 will replace the very popular and successful 650S GT3. The Woking, England car maker will be providing customer race teams with the 720S for the 2019 race season. 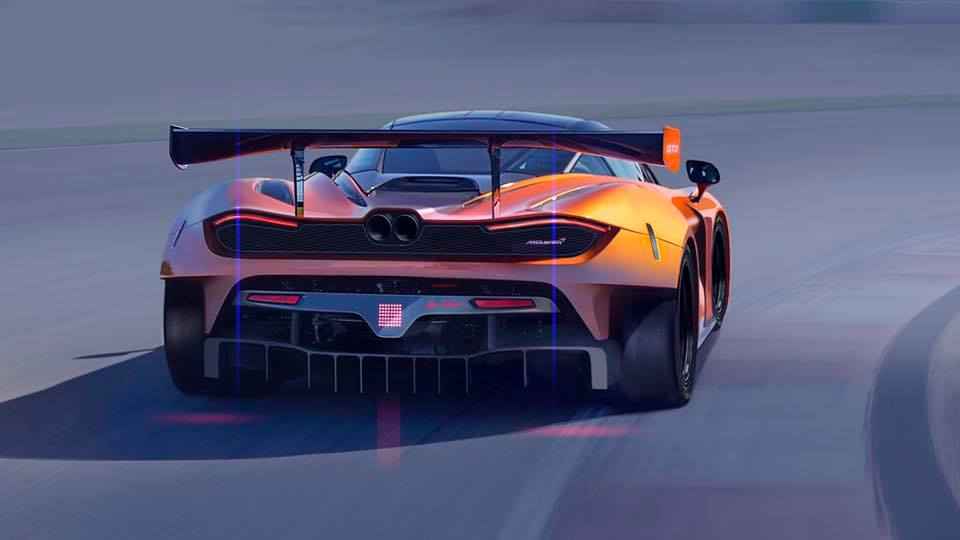 The McLaren 650S was the replacement for the McLaren MP4-12C GT3 with a new aero package but not too many upgrades from the original GT3. The 720S has shown even in the street version to be a very competitive car with other makers and a completely new redesign if not a completely new car from the 650S. A whole new carbon monocage structure was designed for the 720S. The 650S GT3 was debuted and campaigned starting in the 2015 racing season.

The GT3 cars can be found on the race track at events such as the Blancpain Endurance Series, GT Asia Championship, Pirelli World Challenge and the European Le Mans Series. 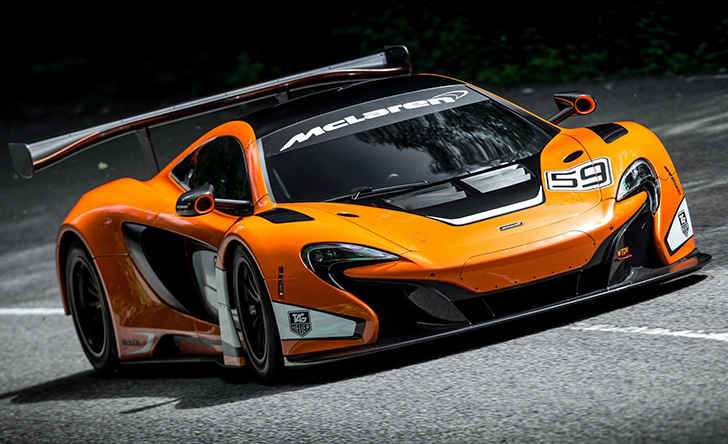