Did You Know?
The Nissan GT-R was first introduced to the world in 1969 as a Japanese touring car for racing.  One of the most notorious Skylines is the R34.  The Nissan in the last 10 years just started selling the GT-R to US customers.
The iconic musical Grease, featured two major vehicles in the film both holding the name “Greased Lightning.” The first version of the 1948 Ford De Luxe is white and second is a red fantasy version that the cast dances on and is present at the end of the movie.
This scary looking cruiser complete with fangs is from the 1975 film, Death Race 2000. Frankenstein is the driver of this beast on wheels and is the champion of this fictional race.
Basketball video game NBA Jam was released in 1993. The characters in the game were given special abilities like jumping super high in the air for the ultimate slam dunks.

“During yesterday’s IndyCar race at Pocono Raceway, a late incident sent debris flying with the nosecone of Sage Karam’s IndyCar striking Justin Wilson in the head.

Andretti Autosport’s Wilson was admitted to the hospital in a coma with a severe head injury. IndyCar has now announced that Wilson has succombed to his injuries.

Wilson leaves behind a wife, Julia, two young daughters, Jane and Jessica, as well as his younger brother Stefan. Justin was 37.” 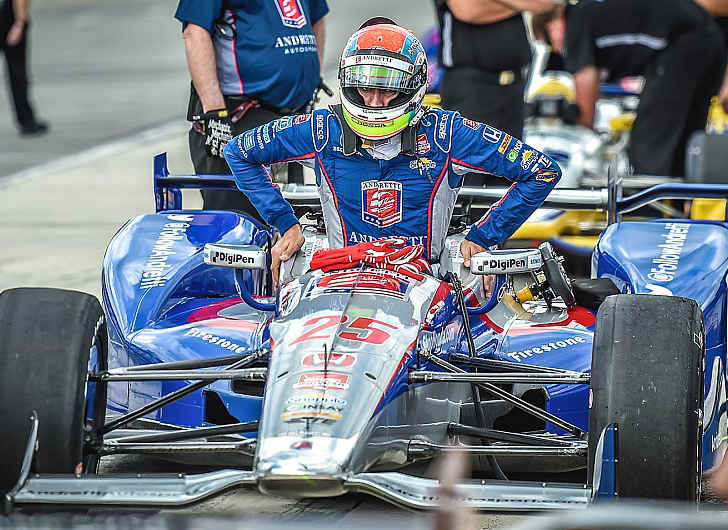 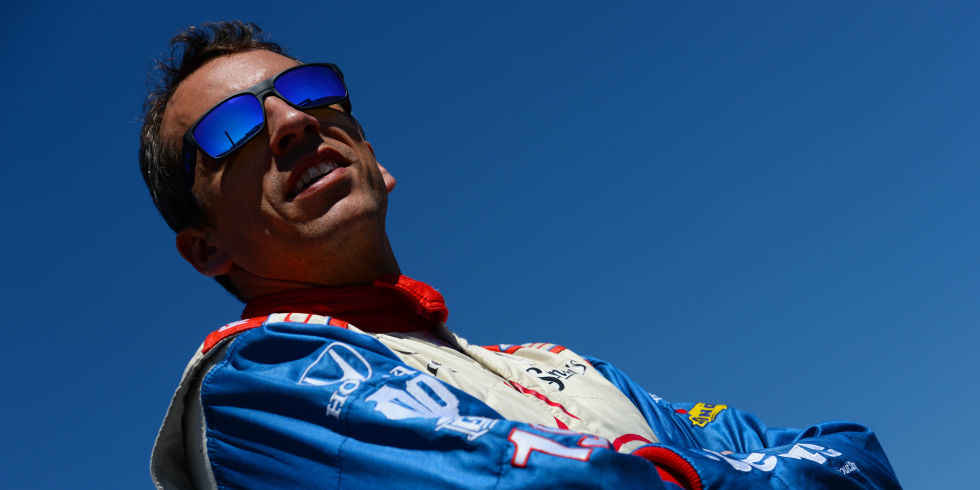