Did You Know?
The Apollo Arrow was debuted at the 2016 Geneva Motor Show.  The Arrow produces 1,000 horsepower with a twin-turbo 4.0-Liter V8 engine.  The top speed of this german built monster is 220 mph.

The action television series Starsky & Hutch featured a bright red 1975 Ford Gran Torino as its main mode of transportation for the series’ main characters, police detectives David Michael Starsky and Kenneth Richard “Hutch” Hutchinson.
This 1963 Volkswagen Beetle is known as “Herbie the Love Bug” from the 1968 major motion picture called The Love Bug. This character was featured in many Walt Disney films. The vehicle can be distinguished by its red, white and blue racing stripes down the center.

Lewis Hamilton for the past last 10 years has been one of Formula 1’s biggest stars and has promoted the sport perfectly. Hamilton has been one of the best brand ambassadors for the sport in years and he is speaking out about the current backlash from the past year of his partying and large than life persona. 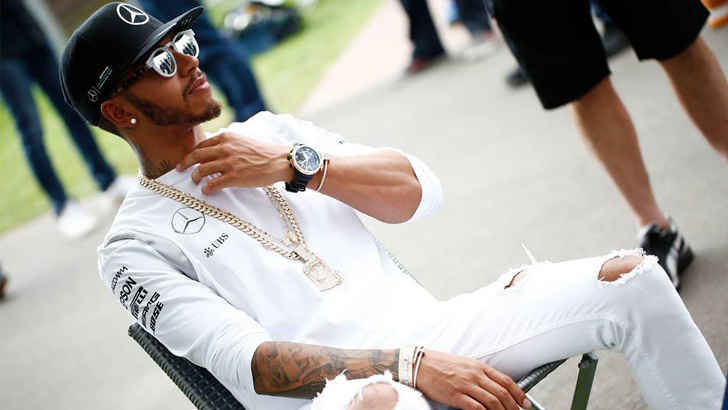 Hamilton has been quoted saying he has promoted the sport, “better than any other driver ever has.” Since 2007 Hamilton has collected 3 world championships and he insists he has given enough back to the sport by giving the Formula 1 community extensive global recognition in the US and other larger parts of the world.

“I don’t feel like I have any more of a responsibility. I’ve got some incredible fans and I give as much time as I can to motivate them and energize those who do follow me. So I don’t know what else I have to give.”
source: CNN Sports