Did You Know?
The Porsche Carrera GT was kept a secret until its' unveiling at the 2000 Paris Motor Show.  The GT is made of a carbon fiber body that helps to keep the weight down on this sports car that is a powered by a V10.  There were 1,270 Carrera GT produced by Porsche.
This competitive fighting game is called Street Fighter II: The World Warrior. This sequel allows for the option of multiple ‘street fighters’ each with their own fighting styles and signature moves.
The action adventure video game Grand Theft Auto focuses on an open world where players can engage in various activities such carjacking, third person shooting and racing.
Located in San Fransisco, California, the Golden Gate Bridge was once one of the largest and tallest suspension bridges in the world. It's also known for its bright color, known as International Orange.

Flat 12 Bierwerks is a craft brewery created in 2010 just east of downtown Indianapolis. Recently Flat 12 collaborated with Indy Car’s James Hinchcliffe because the month of May is all about racing! 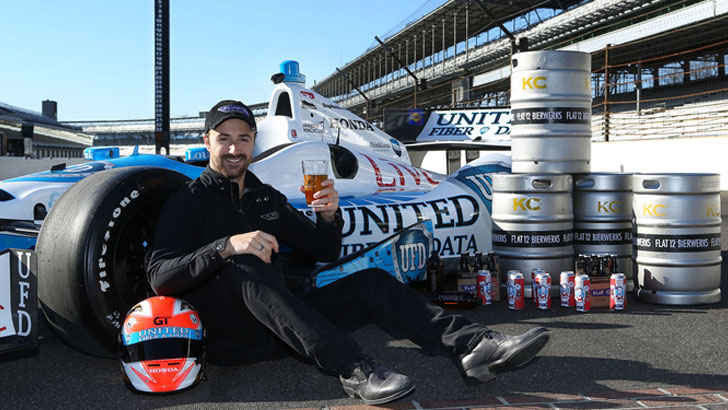 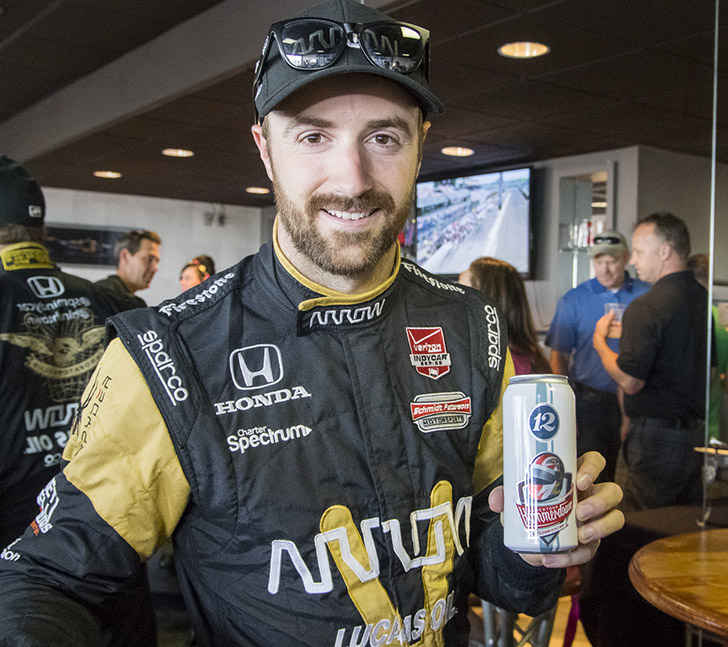 Flat 12 and Hinchcliffe is a massive force to be wrecked in Indy Car series and Flat 12 wanted to commemorate the 100th running of the Indy 500 in their town. With that said, we have Hinchtown Hammerdown, which is a crisp and refreshing pilsner.

The Indianapolis Brewery created The Mayor beer last year with Flat 12 and was a major hit for the race. 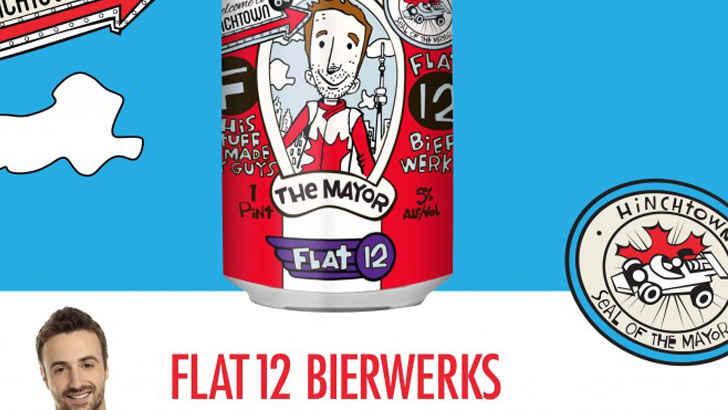 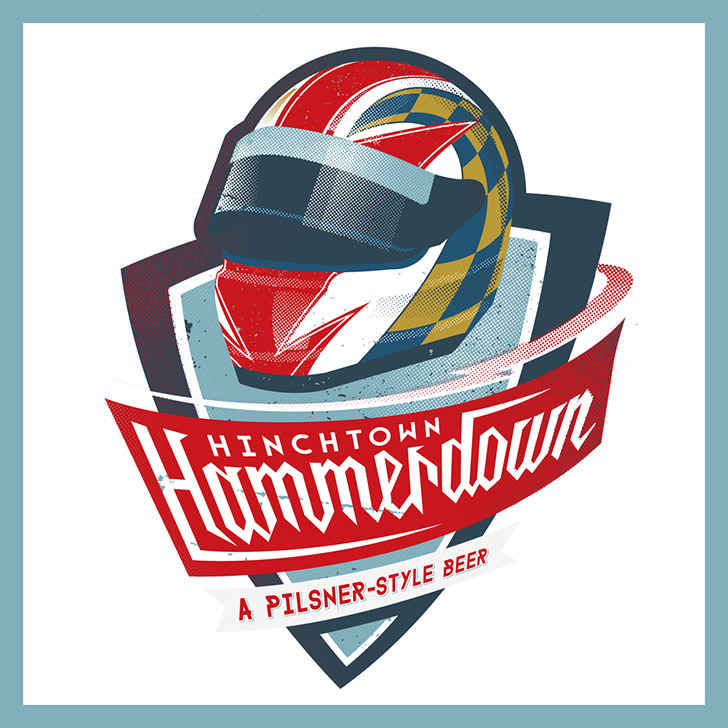