Did You Know?
The Lamborghini Veneno is a limited edition run of just five examples of the coupe.  9 roadster examples were also produced.  The production years were 2013-2014.  The Veneno was originally priced from the factory at $3.5 million.
Movie star Burt Reynolds was always behind the wheel of this iconic car, a 1977 Pontiac Trans AM for the popular movie Smokey and the Bandit. The hugely popular film was actually the second highest grossing film of that year, with first place going to Star Wars.
The iconic musical Grease, featured two major vehicles in the film both holding the name “Greased Lightning.” The first version of the 1948 Ford De Luxe is white and second is a red fantasy version that the cast dances on and is present at the end of the movie.
Who could forget the smiling face on the front of this ride, a character known as Lightning McQueen. He is the movie’s main character in the Pixar animated film Cars. 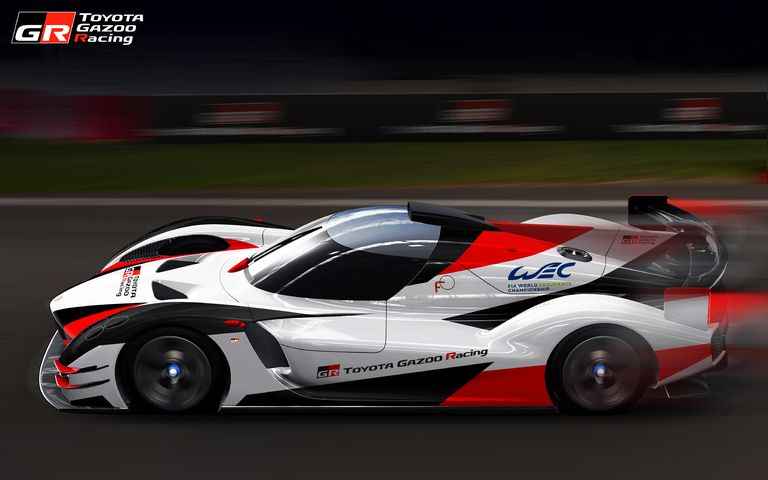 With the 2019 running of the 24 Hours of Le Mans set to start Saturday morning in France all teams and potential race entries were in town in one place to discuss the future of the World Endurance Championship (WEC). The last year has been riddled with rumors and what teams will actually participate in the WEC Hypercar class that is set to debut in 2021.

The hypercar class in the future is being set in place to bring down the cost of the top WEC class. In the past Audi, Porsche and Toyota had budgets that exceeded a few 100 million USD a year. With competition and auto makers shying away from the high cost of sports car racing the World Endurance Championship and the FIA had to come up with a new solution that is attractive to auto manufacturers.

Currently in the top class in WEC LMP1, Toyota is the only team left in the LMP1 hybrid class since Audi and Porsche in the last two years have dropped their programs in search of other racing series such a Formula E. During this weeks press conference at Le Man, Toyota Gazoo Racing has stated that they will continue into the future with endurance racing and the hypercar class. Toyota will use their GR Super Sport concept that was debuted last year. 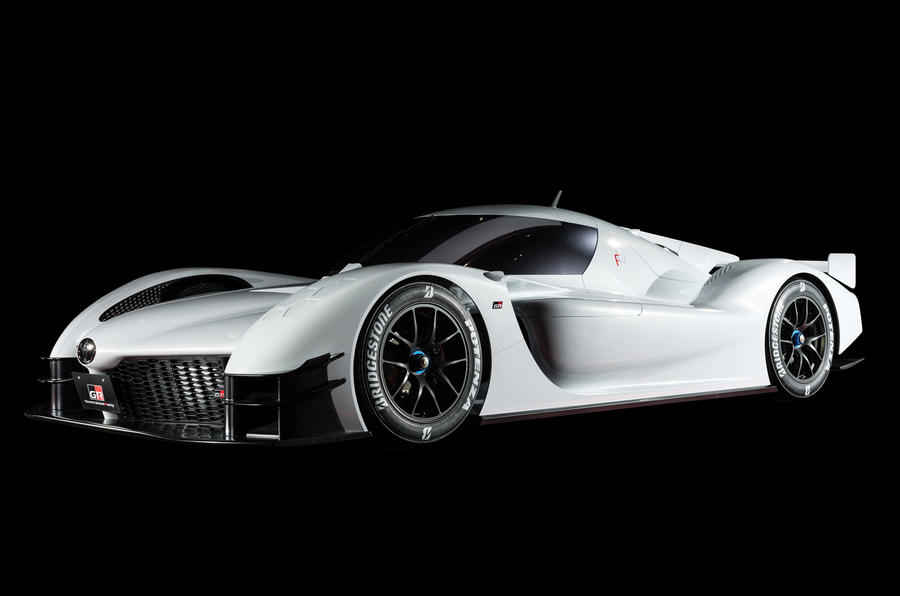 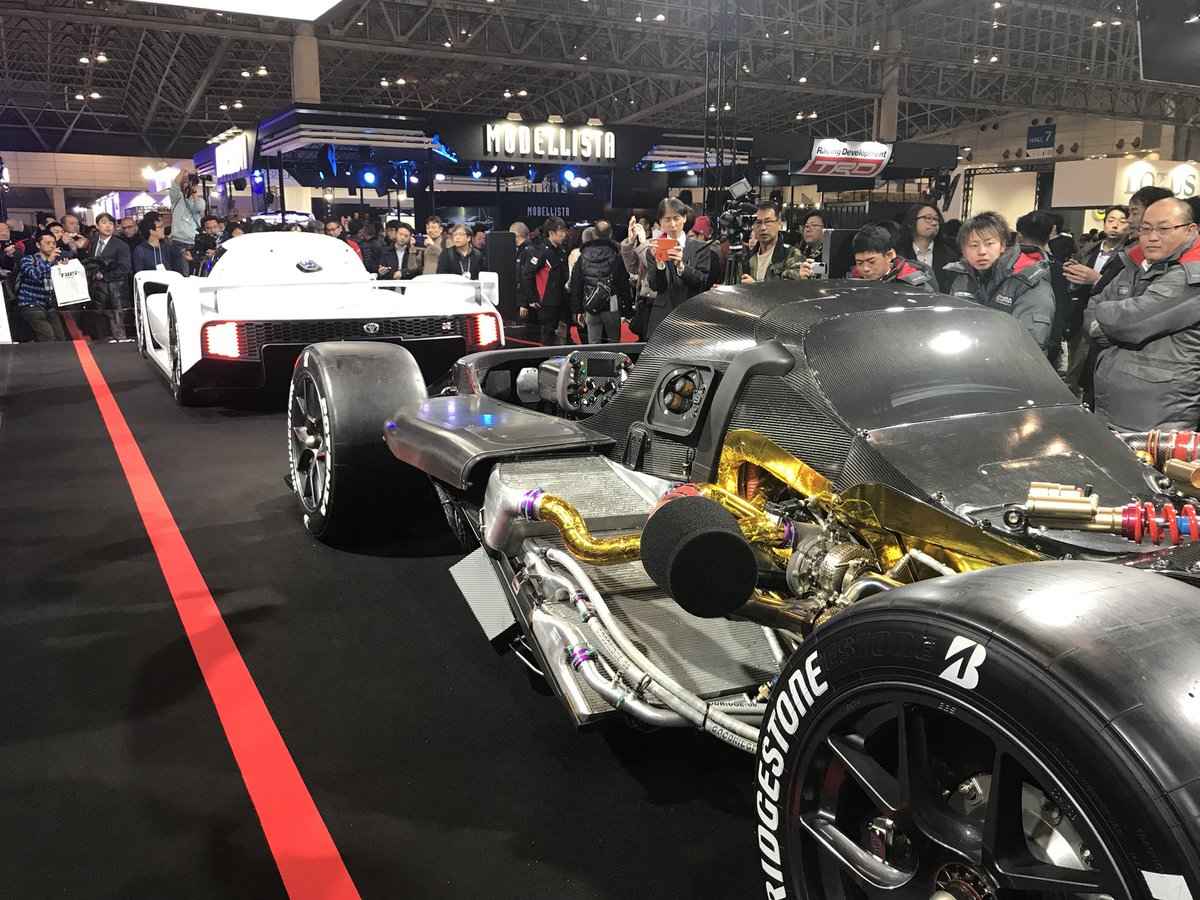 Aston Martin also on the same day released that they will sign up for the hypercar class with their Valkyire and possibly Suderia Cameron Glickenhuas in the SCG007.