Did You Know?
The Tumbler appeared in Batman Begins (2005) and The Dark Knight (2008) directed by Christopher Nolan. The tank like vehicle is equipped with gadgets and state-of-the-art weaponry capabilities to take down all Gotham City villains.
It’s the station wagon of all station wagons! This 1979 Ford LTD Country Squire is known as “The Wagon Queen Family Truckster” in the iconic movie National Lampoon’s Vacation. It’s the vehicle used to travel cross-country in an attempt to make it the family’s favorite amusement park, “Wally World.”
This City Chevy Lumina was made popular in 1990 when it was featured in the film Days of Thunder, driven by none other than actor Tom Cruise. If you’re a racing enthusiast, this film also features real NASCAR drivers such as Rusty Wallace, Neil Bonnett, and Harry Gant.
This action adventure video game is called The Legend of Zelda which centers around the character named Link and his quest to rescue Princess Zelda. 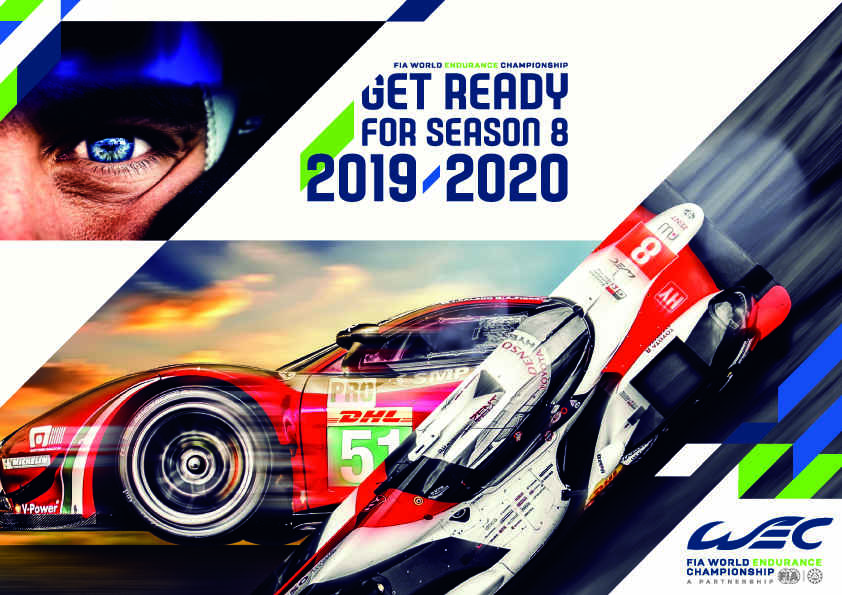 The World Endurance Championship will have a new formula and regulation heading into the 2020-21 season with the LMP1 class no longer in competing. A new hypercar class will hit the endurance tracks around the world with the likes of Toyota and Aston Martin on the grid so far and committed to the lengthy schedule. 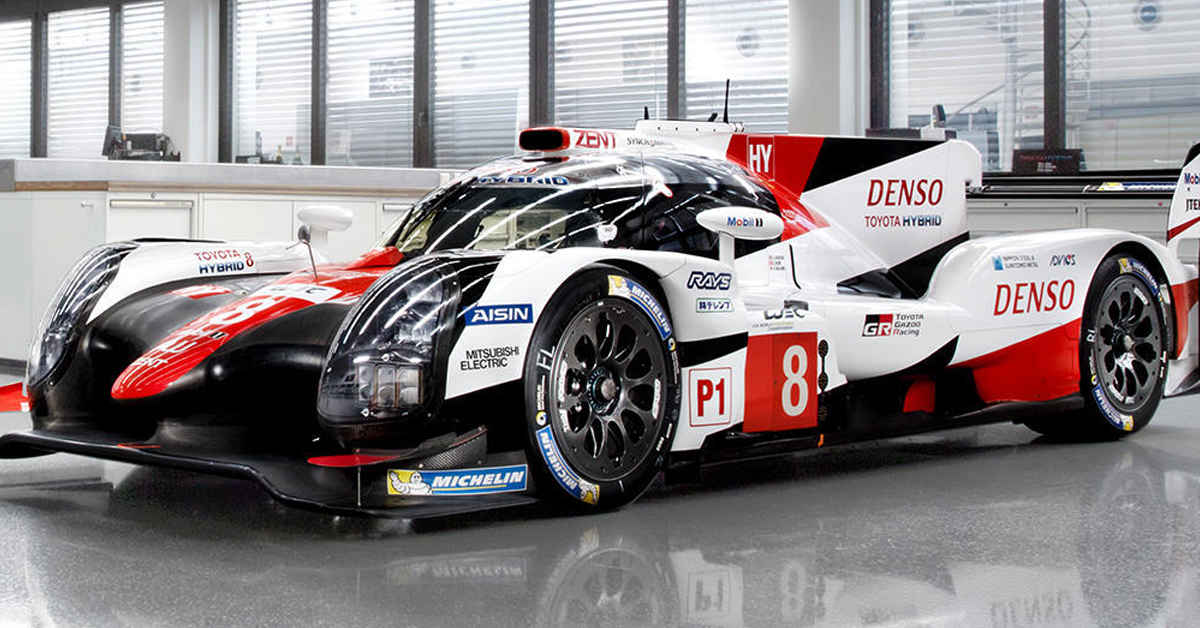 The FIA WEC CEO Gerard Neveu is unsure if a third Hypercar manufacturer will join the Toyota and Aston Martin on the grid which is exactly what the WEC does not need, only two cars competing in the top class. The FIA’s thoughts were to lower the cost of the top class in the WEC to entice more big brands to compete on the world stage without the huge LMP1 budgets that Audi, Toyota and Porsche over the years deployed to be the top dog in LMP1. 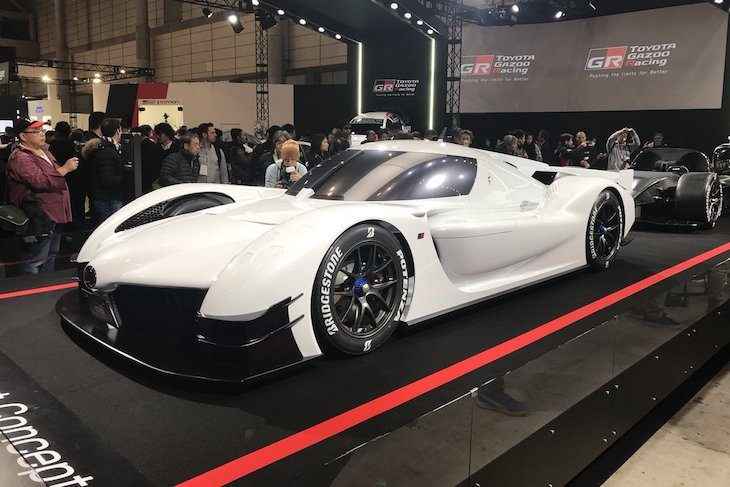 At Le Mans in June the class was debuted but not names yet. There is huge interest from manufacturers but not everyone is jumping at the idea just yet. Some auto makers that are interested are McLaren, Porsche and Lamborghini.

The time frame is still long away but also the development of a hypercar that will be competitive with the likes of Toyota that has had years of experience with hybrid power sources, these auto makers will want all the head-start they can get. Neveu said it is very difficult for a possible third OEM in the first year to join at this point with actually not all that much time before the 2020 season. Neveu goes on to say that 2020 is just the beginning and we should not expect a mass adoption right away, the true aim will be for 2021 and beyond.