Connect with us
Did You Know?
Movie star Burt Reynolds was always behind the wheel of this iconic car, a 1977 Pontiac Trans AM for the popular movie Smokey and the Bandit. The hugely popular film was actually the second highest grossing film of that year, with first place going to Star Wars.
Contra first debuted in 1987 as an arcade game and later Super Contra in 1988 which could be played on various gaming consoles.
This popular arcade game is known as Frogger. It debuted in 1981 with the object of the game getting your frog character across the road while diverting obstacles in order to get to safety.
Sonic the Hedgehog was played on the Sega video game console. It was a high-speed video game centering on the main hedgehog character with super sonic speed. 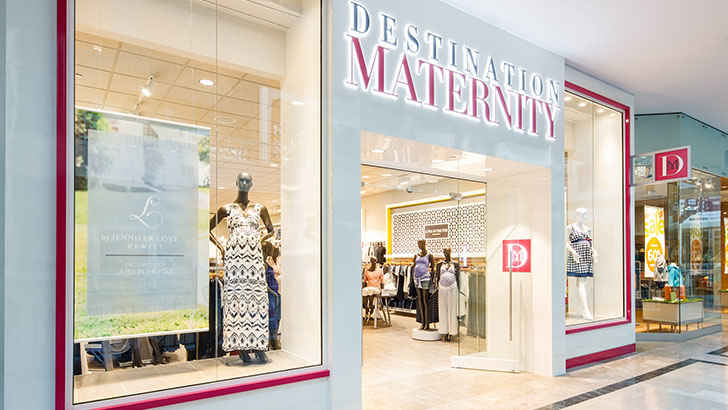 SMP Racing which is a Russian World Endurance Championship LMP1 team has officially withdraw their BR Engineering BR1-AERs from the 2019/2020 Super Season.

Just two weeks before the Barcelona test, SMP has released notice that they will not be taking to the track and contesting the LMP1 category moving forward. SMP Racing has been in the LMP1 class competing against Rebellion Racing, Team LNT and the hybrid LMP1 Toyota. During the 2018/2019 season SMP had five podium finishes and took third place in the Le Mans 24Hour finale. 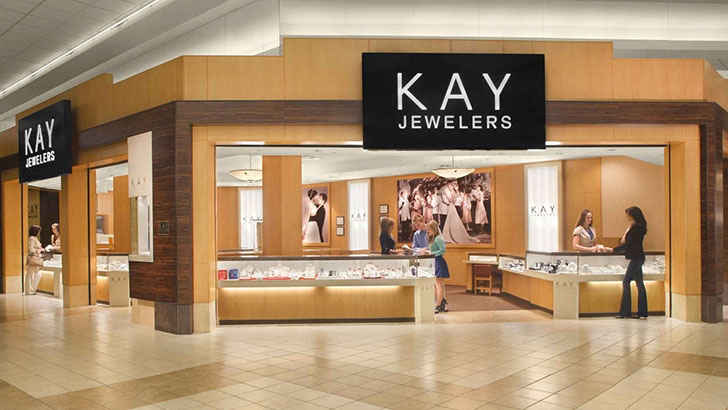 SMP Racing has been known in the paddock for its’ dissatisfaction with FIA WEC rules and the Equivalence of Technology which was put in place to balance the LMP1 field of Hybrid and Non-Hybrid entries. The LMP1 class was completely dominated by the hybrid Toyota. But with high cost of running a hybrid LMP1 program there just is not much left in the WEC for SMP if Toyota is competing again this upcoming season.