Did You Know?
Super Mario 64 is the first 3-Dimensional Super Mario. It could be played on the Nintendo 64 gaming console platform.
SimCity 2000 is the second installment of the SimCity series. It allows players to build his or her own virtual city.
The Halo franchise is a first person shooter game centering around a war between humanity and an alliance of aliens.
The action adventure video game Castlevania centers around the character Simon Belmont entering Castlevania to defeat Count Dracula. 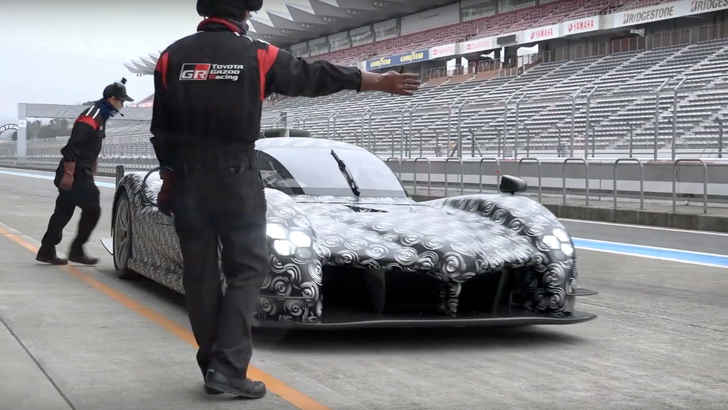 With the second evolution of hypercars ready to hit the market in the coming years, auto makers are gearing up on their marketing plans and how they will promote these high dollar exotics. The Mercedes-AMG One, Aston Martin Valkyrie and Koenigsegg Jesko being manufactuered in the coming years, it is going to be exciting to see some of these car auto makers on the track in real competition. This past week at the 24 Hours of Le Man, Aston Martin and Toyota both released their plans of entering the World Endurance Championship in the new Hypercar class that will debut in 2020-2021 once the current LMP1 class is desolved. 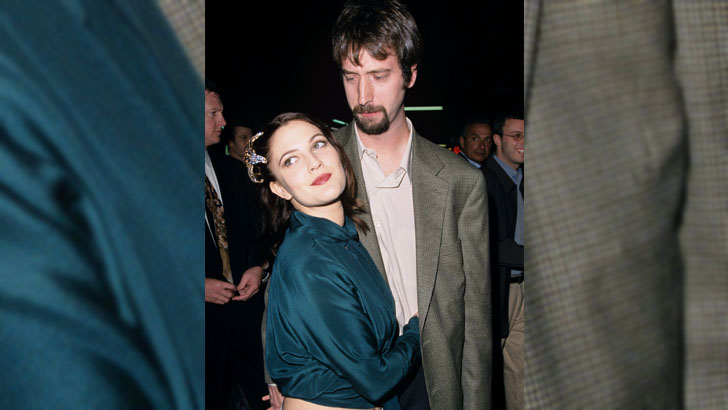 Right after the running of the 2019 24 Hour of Le Mans, Toyota teased the internet with their GR Super Sport concept on track. The GR Super Sport is a LMP1-based racer that has the Toyota LMP1 hybrid system found in the TS050.