Did You Know?
The McLaren Senna GTR Concept was debuted at the 2018 Geneva Motor Show.  The GTR Concept is a full track version of the already insane McLaren Senna that also was recently debuted and will be purchased by a selected group of previous and current McLaren owners.
The main mode of transportation in movie Jurassic Park was this Jeep Wrangler. Many Jurassic Park movie enthusiasts have replicated the Wrangler complete with logos for a daily driver.
The blockbuster film the Transformers, features a beat-up 1976 yellow Chevy Camaro known as “Bumble Bee.” During the movie, the junky Camaro turns into a shiny new 2014 edition and acts as the movie’s main character’s protector.
It’s the station wagon of all station wagons! This 1979 Ford LTD Country Squire is known as “The Wagon Queen Family Truckster” in the iconic movie National Lampoon’s Vacation. It’s the vehicle used to travel cross-country in an attempt to make it the family’s favorite amusement park, “Wally World.” 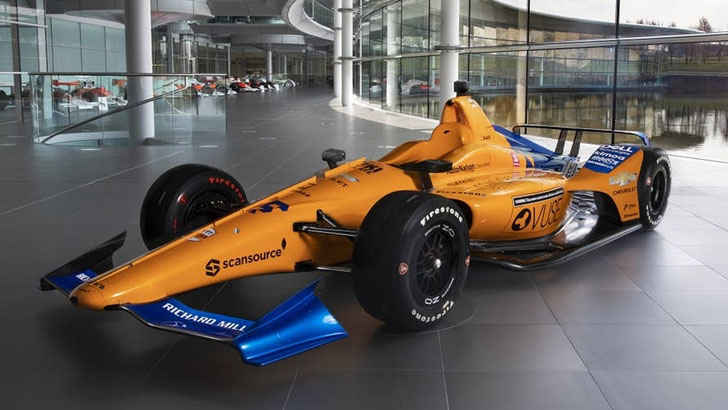 McLaren unveiled its’ official No.66 car today that will compete in the running of the 103rd Indianapolis 500 on May 26th. Fernando Alonso will attempt the “Triple Crown of Motorsports” by competing with McLaren backing this year. Alonso has now won the 24 Hours of Le Mans and the Rolex 24 at Day.

The McLaren will be powered by a Chevrolet engine in a IndyCar Dallara chassis that McLaren has prepped at their McLaren Technology Center in Woking. At the moment the Mclaren No.66 is heading from the UK to the United States for testing at the Indianapolis Motor Speedway on the 24th of April and McLaren will have a second chassis prepped and testing at the Texas Motor Speedway on April 9th. 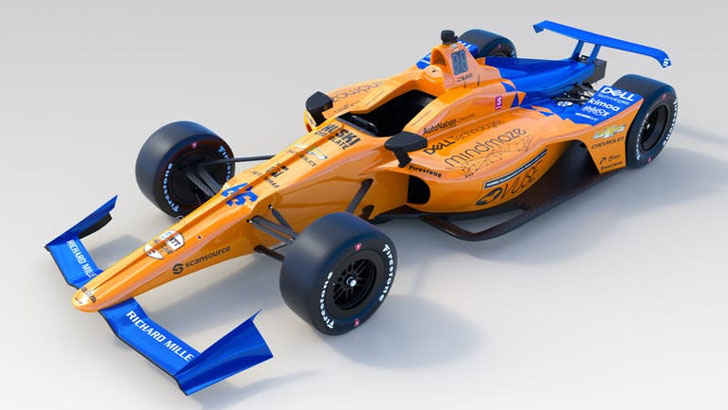