Connect with us
Did You Know?
Perhaps one of the most memorable and iconic vehicles from a motion picture is none other than the luxurious 1963 Aston Martin DB5 making its movie debut in the 1964 James Bond flick Goldfinger. In the movie, the car was equipped with machine guns, ejector seats and tire cutters.
This jet black 1982 Pontiac Firebird Trans AM is from the television series Knight Rider. It was known as K.I.T.T., which stands for Knight Industries Two Thousand. K.I.T.T. was a character in its own right in the series and encompassed an artificial intelligence feature.
The boxing video game, Mike Tyson’s Punch Out! Was published in 1987. The goal was to make it to the last round where your character would play boxing legend Mike Tyson.
This action adventure video game is called The Legend of Zelda which centers around the character named Link and his quest to rescue Princess Zelda. 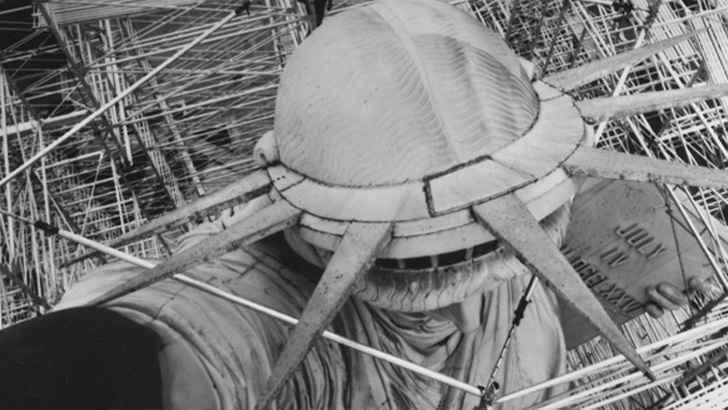 Late in the Bahrain Grand Prix, Lewis Hamilton was close to 10 seconds behind race leader Charles Leclerc after a poor start in his Ferrari from Pole Position. Leclerc was dominating the race and retook the lead after a slow start as Vettel took the lead for the first few laps. 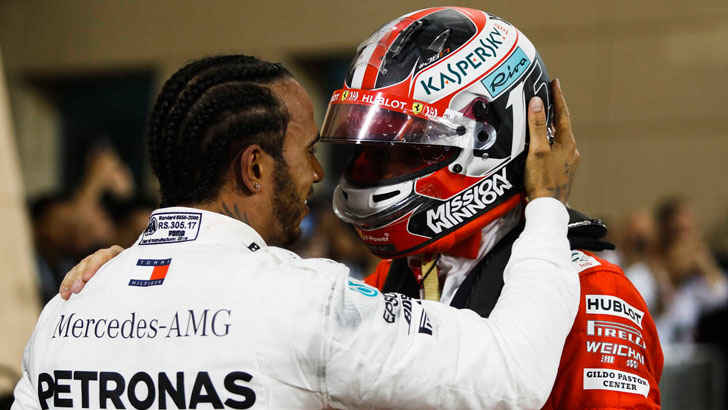 Leclerc was on the way to his first Formula One win in only his second race with Ferrari when engine trouble hit the Italian team. As the race started to slip from Charles in the last 10 laps, Hamilton was able to make an easy overtake since Leclerc MGU-H hybrid boost system failed. The Ferrari would be massively down on power and the field as able to close in on the Ferrari.

Leclerc should have ended up in 4th place and off the podium but due to 2 Renaults failing with 3-4 laps to go the race would finish under the safety car. You are unable to pass under the safety car period which allowed Leclerc to keep third place with Verstappen in 4th.