Connect with us
Did You Know?
The 1966 superhero action series, the Green Hornet, featured the vehicle named “The Black Beauty.” The Black Beauty is a customized 1966 Black Beauty Imperial Crown hardtop. In the series, the car could fire explosives and launch surveillance devices from its trunk.
This City Chevy Lumina was made popular in 1990 when it was featured in the film Days of Thunder, driven by none other than actor Tom Cruise. If you’re a racing enthusiast, this film also features real NASCAR drivers such as Rusty Wallace, Neil Bonnett, and Harry Gant.
This competitive fighting game is called Street Fighter II: The World Warrior. This sequel allows for the option of multiple ‘street fighters’ each with their own fighting styles and signature moves.
Originally an arcade game, the fighting game Double Dragon was later available on multiple video game console platforms. 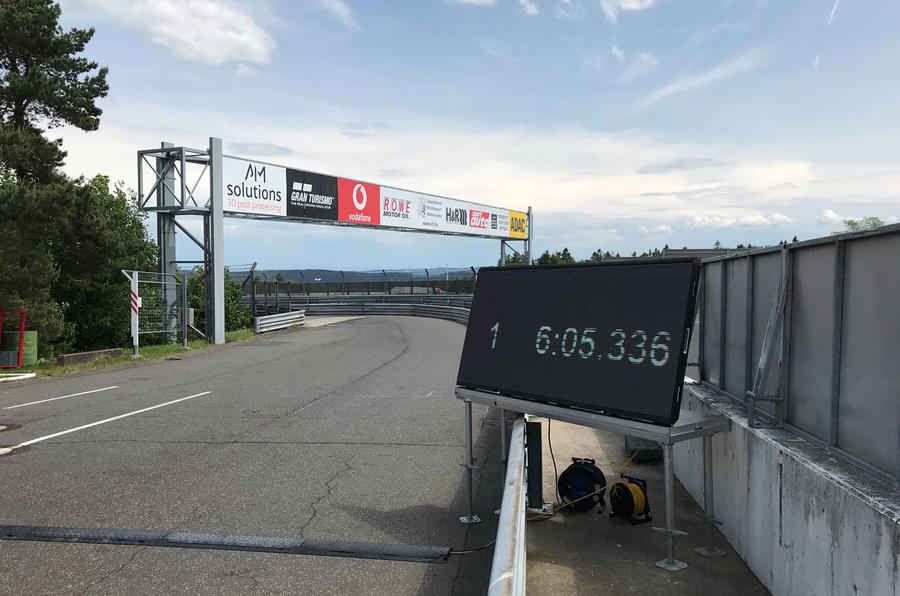 The pikes peak hill climb all electric racer from the VW factory has not just lapped the infamous German race track the Nordschleife in a record pace of 6 minutes 5.336 seconds. The 671bph Volkswagen ID R has completely smashed the track record for electric vehicles with Romain Dumas behind the wheel during the 12.9-mile lape of the Nordschleife circuit. 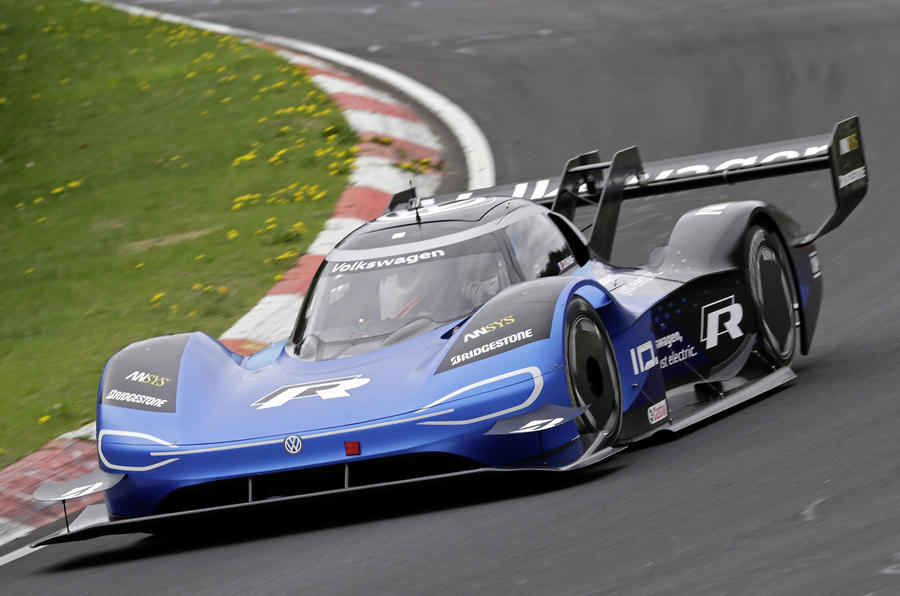 Dumas says that it was extremely exciting that on their final lap of the day they set the best time and the record was broken. During each session the VW team worked tirelessly to improve the electric racers speed and balance for the German track.

This is another one for the record books for Volkswagen and the ID R. The ID R was first seen competing at the 12.42-mile Pikes Peak hill climb in 2018 where VW set the fastest ever electric vehicle record and then a few short weeks later setting the electric hill climb record at the 2018 Goodwood Festival of Speed. 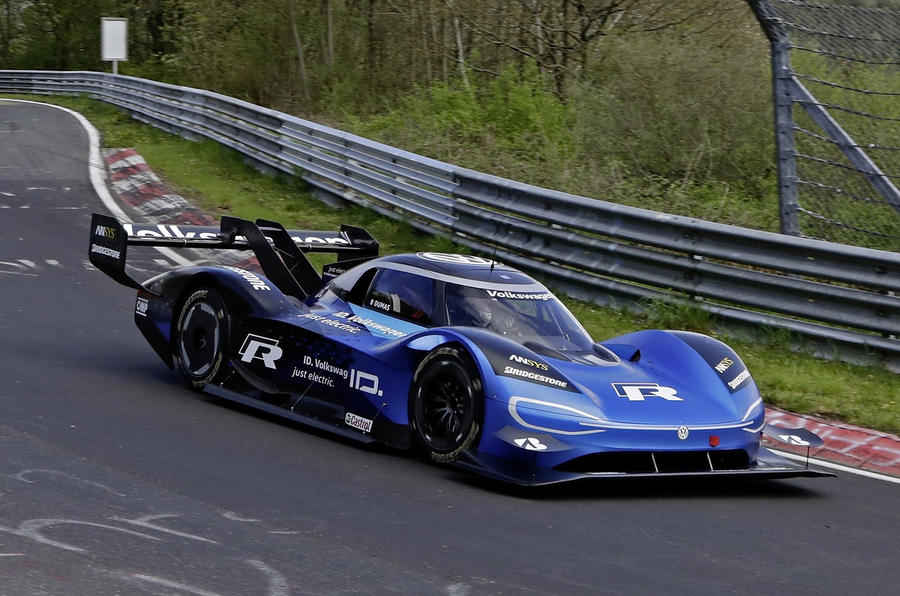