Did You Know?
One of the most notable vehicles from the television series was the black 1972 Ferrari Daytona Spyder 365 GTS/4 from the early episodes of Miami Vice. The vehicle was driven by James “Sonny” Crockett before he switched to the Ferrari Testarossa in the third season.
The game Duck Hunt debuted in 1984 and came with a NES Zapper gun which allowed for players to essentially ‘shoot’ the ducks on the screen.
Super Mario Bros. 3 is another installment in the Super Mario Bros. franchise. It was released in 1988 and has recognition by many as of the greatest video games of all time.
Actress Amber Heard channeled the character of Mera in the 2017 film Justice League where her super power allows her to form “hard water” objects and live under water. 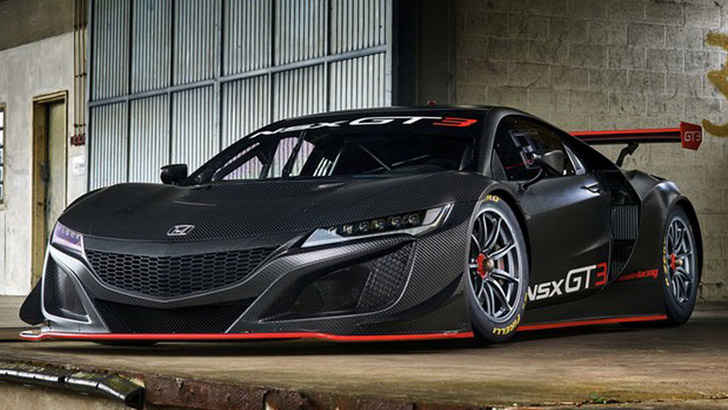 Source:HONDA
Honda announced this week that they will be offering the NSX GT3 to customers around the world starting for the 2018 racing season.

JAS Motorsport will be building the GT3, which will utilize the body and engine that is produced by the people that make the road-legal NSXin Ohio. Jas Motorsports will also help in providing race support for teams in South America, Asia and Europe. 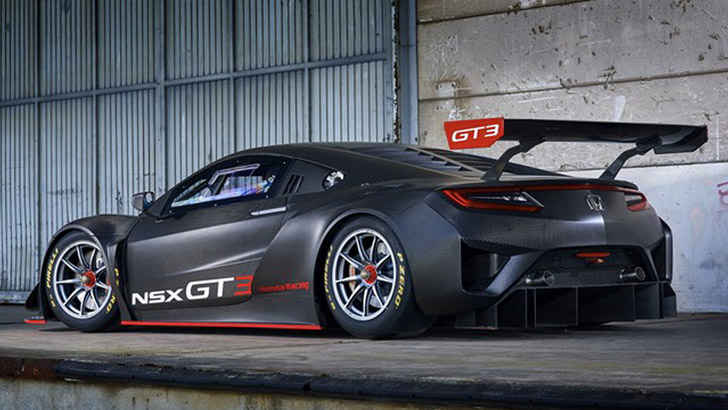 If you were wondering what classes or series the NSX can compete in around the world here is the list:
Blancpain GT Series
Nurburgring 24 Hour
Pirelli World Challenge
IMSA WeatherTech SportsCar Series
Blancpain GT Asia
Super GT’s GT300 (Japan) 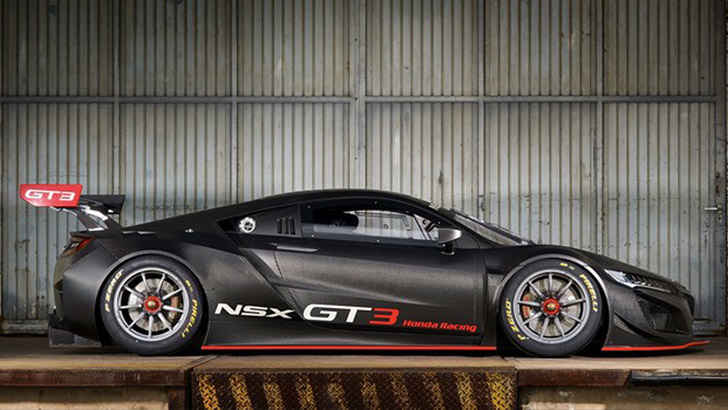 The Nsx will pack the 3.5-liter V6 engine with twin-turbos attached that is fixed to a six-speed sequential racing gearbox.

The NSX GT3 will be available to customers that can fork up $545,000 USD. Michael Shank Racing has already been victorious twice in 2017 in the WeatherTech Championship with the NSX. 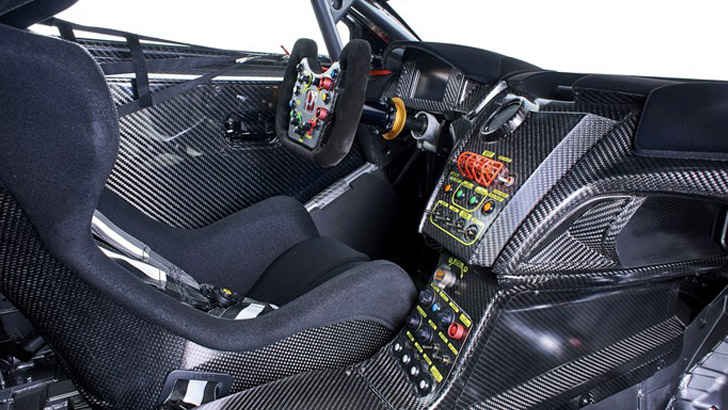