Connect with us
Did You Know?
This legendary jet black muscle car is none other than The Pursuit Special made famous in the popular Mad Max franchise films. It is also referred to as The Last of the V8 Interceptors.
Who can forget the iconic Mystery Machine Van from the popular cartoon series Scooby Doo. It was featured as the primary mode of transportation for the show’s main characters as they set out on their adventures attempting to solve the day’s mystery.
It’s the station wagon of all station wagons! This 1979 Ford LTD Country Squire is known as “The Wagon Queen Family Truckster” in the iconic movie National Lampoon’s Vacation. It’s the vehicle used to travel cross-country in an attempt to make it the family’s favorite amusement park, “Wally World.”
When this movie’s main character Frank Martin played by Jason Statham needed to complete a mission in the film The Transporter, he chose this Audi A8 W12 as his method of transport.

With the racing world kicking back into gear this year we are starting to see the Formula 1 teams social media interactions ramping in. We reported earlier that Haas F1 has landed at the Barcelona race track for testing yesterday. 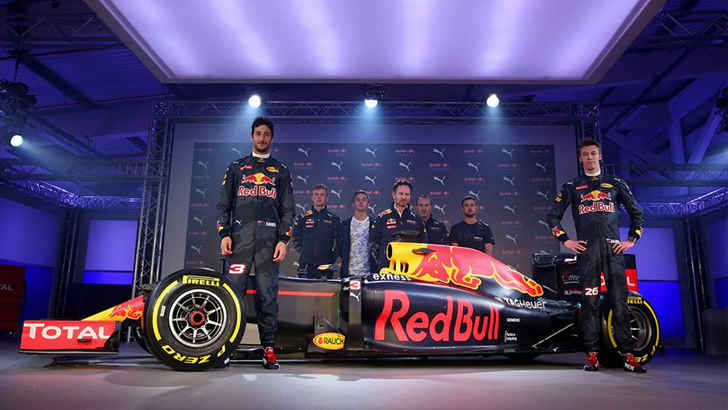 Now, Red Bull Racing just released the 2016 entry. The team has decided to change it up from the typical glossy Red Bull colors and have gone with a matte look. This could possibly be just a testing livery prior to the season opener in Australia.

In the past, Red Bull has come out in a camo livery to hide some secret bits. What are your thoughts? 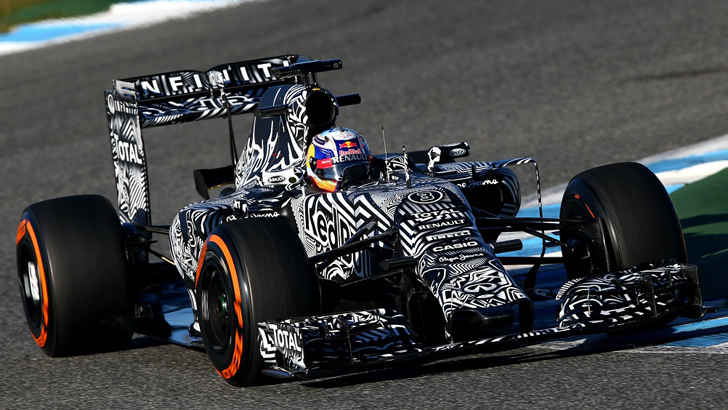