Connect with us
Did You Know?
If you grew up in the ’80’s, you recognize this 1983 GMC van. It was featured in the television series, The A Team. This van served as the main mode of transportation for the show’s main characters, former members of a fictitious United States Army Special Forces unit.
First released as a coin-operated arcade game in 1988 prior to being formatted for NES, Super Contra is a run and gun video game.
Mount Rushmore is located in South Dakota. This sculpture in the mountains contains the faces of United States Presidents George Washington, Thomas Jefferson, Theodore Roosevelt and Abraham Lincoln.
Many call him the greatest basketball player of all time. Michael Jordan played in the NBA for 15 seasons, in which he earned six NBA championship wins. He abruptly retired from basketball to try his talents at minor league baseball only to return to basketball. Jordan is also known for his successful shoe line with Nike called 'Air Jordans.' 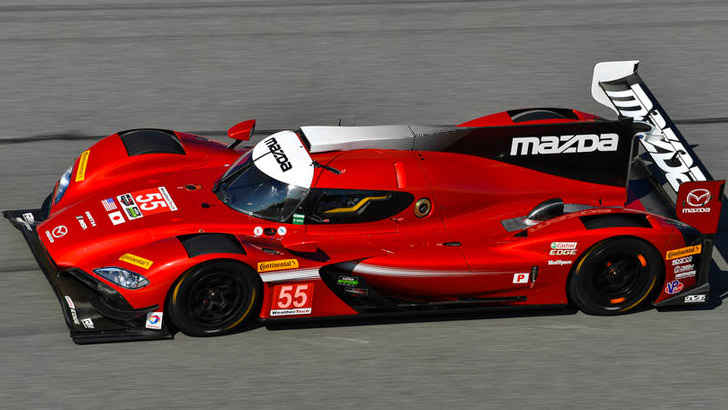 In the IMSA WeatherTech Sports Car Championship the Mazda team has been the team everyone loves but has completely fell short of winning in the series for the last couple years. Recently news reported that the team that brought Audi its multiple 24 Hours of Le Mans wins will be taking the helm of the program to get Mazda back on top. 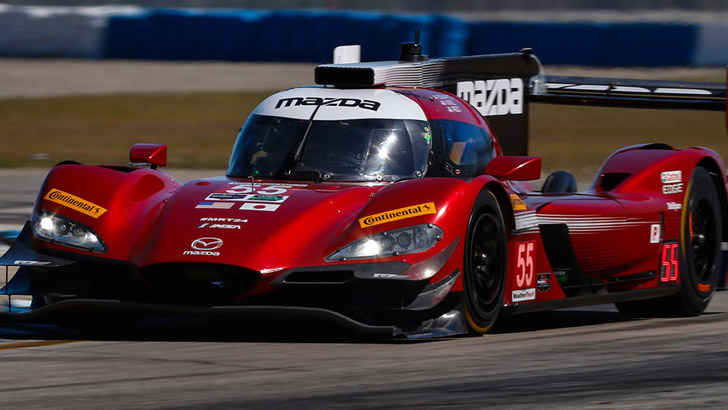 Team Joest was practically an unbeatable force in the Le Mans prototype class but with Audi recently pulling the budget on the LMP1 program partially because of the VW Dieselgate broke the news. Team Joest was caught in the crossfire unfortunately of Dieselgate and left to figure out what their next steps were or fold. Joest Racing is based in Wald-Michelbach, Germany but the team plans to create a US headquarters in the Atlanda, Georgia area. 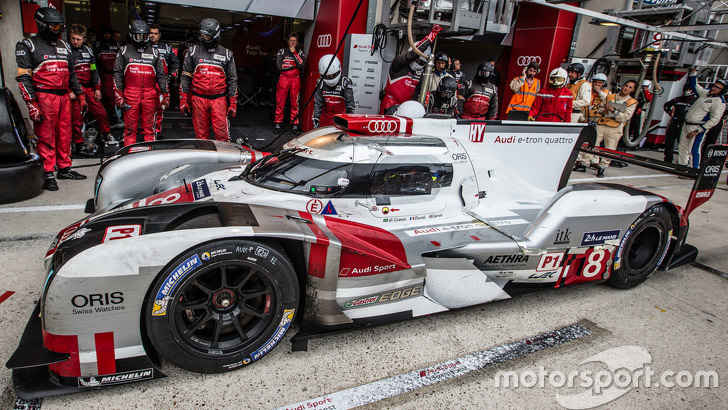 Team Joest will begin testing programs in August on Europe and North American race tracks. The current Mazda prototype drivers will continue with the new team. Jonathan Bomarito, Tristan Nunez, Joel Miller and Tom Long will all take to the helm of the MazdaRT24-P Daytona Prototype international chassis (DPi). The prototype will be still powered the 600-horsepower, turbocharged four-cylinder, 2.0-liter. 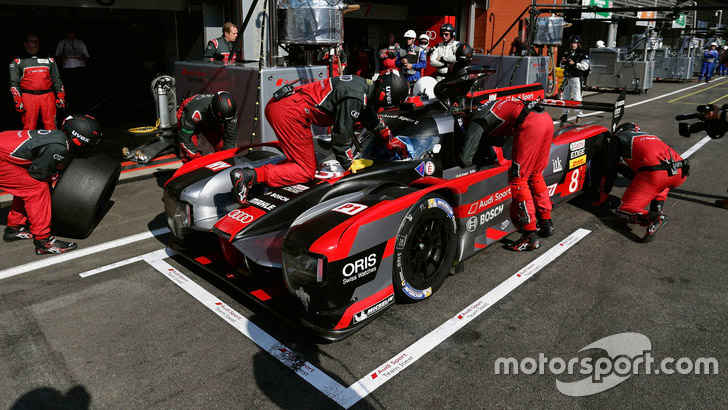