Connect with us
Did You Know?
The Mercedes 300 SL Gullwing was produced between the years 1954 and 1957.  1400 300SL cars were built during this time.  The 300SL has gone down in the books as one of the most classic sports cars of the time.
The 1966 superhero action series, the Green Hornet, featured the vehicle named “The Black Beauty.” The Black Beauty is a customized 1966 Black Beauty Imperial Crown hardtop. In the series, the car could fire explosives and launch surveillance devices from its trunk.
The action television series Starsky & Hutch featured a bright red 1975 Ford Gran Torino as its main mode of transportation for the series’ main characters, police detectives David Michael Starsky and Kenneth Richard “Hutch” Hutchinson.
Anne Paquin played mutant superheroine Rogue in the 2000 film X-Men, X2 in 2003, and its third installment in 2006, X-Men: The Last Stand.  She returned in 2014 to play Rogue in X-Men: Days of Future Past. 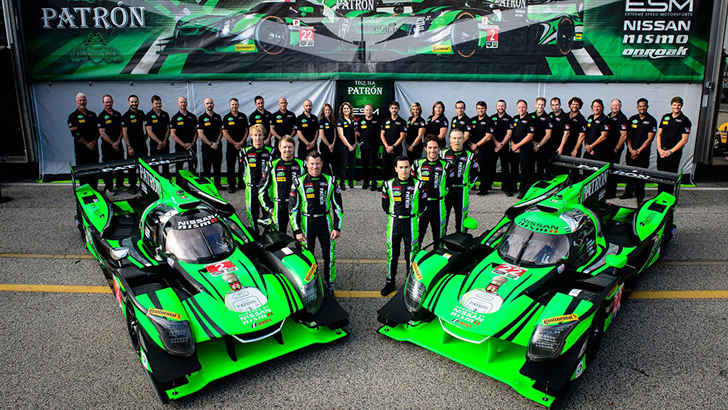 Extreme Speed Motorsports has officially closed their doors. After nine-years of competing in the some of the most famous sports car endurance racing series in the world, the Tequila Patron ESM team has stopped operations.

The Florida-based team have sold off their Nissan DPi and LMP3 machines and equipment in the last few weeks after not securing a title sponsor for 2019 as Patron has stopped all funding in motorsports for the time being. The Nissan DPi equipment and chassis were sold to Core Motorsports.

ESM was founded by Scott Sharp and Patron Spirits CEO Ed Brown in 2010 mainly to compete in IMSA but originally American Le mans Series GT prior to ESM making the move to the prototype category in 2013. 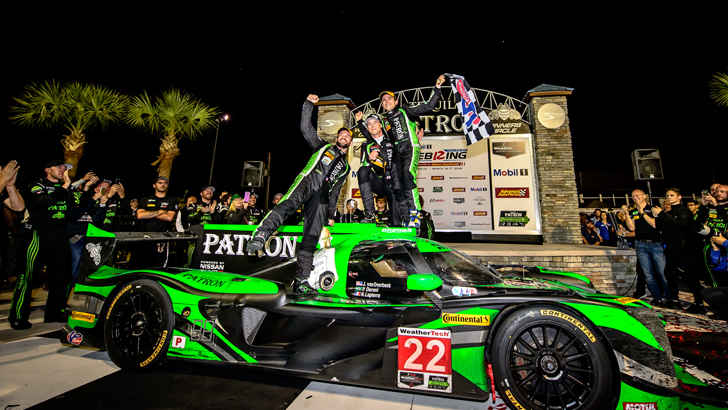 ESM even competed for a short 2 year span in the World Endurance Championship. ESM’s highlights throughout the years is an overall Rolex 24 at Daytona victory in 2016, Twelve Hours of Sebring overall win twice and one victory at Petit Le Mans at Road Atlanta.