Connect with us
Did You Know?
The Porsche 550 Spyder was built back in 1953-1956 as a sports racing car.  Assembled in Stuttgart, Germany the 550 Spyder was also the car that James Dean was fatally killed in on CA Route 46/41 in 1955.
This popular arcade game is known as Frogger. It debuted in 1981 with the object of the game getting your frog character across the road while diverting obstacles in order to get to safety.
Released in 1991, Tecmo Super Bowl was the first game licensed by both the NFL and NFL Players association, thus allowing the game to use the real names of teams and players.
Action adventure video game Super Metroid was released in 1994 and is the third installment of the Metroid series. 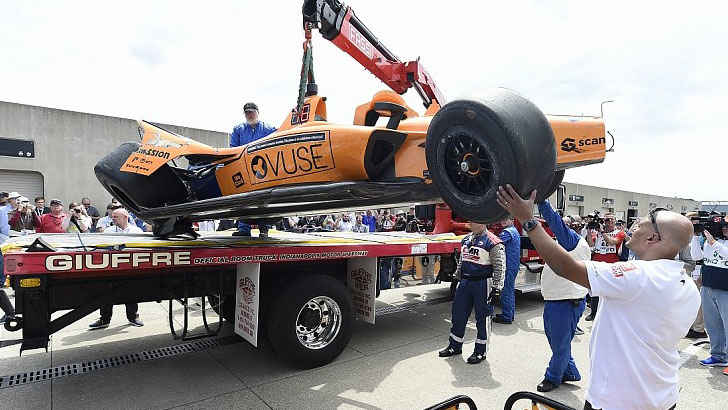 The #66 McLaren Racing Chevrolet has made contact with the turn 3 wall in Indianapolis today during the second practice for Fernando Alonso after recording 50 laps during the first practice session on Tuesday.

After making contact with the turn 3 wall the McLaren took off through the grass and made two more wall contacts before coming to rest in turn 4. 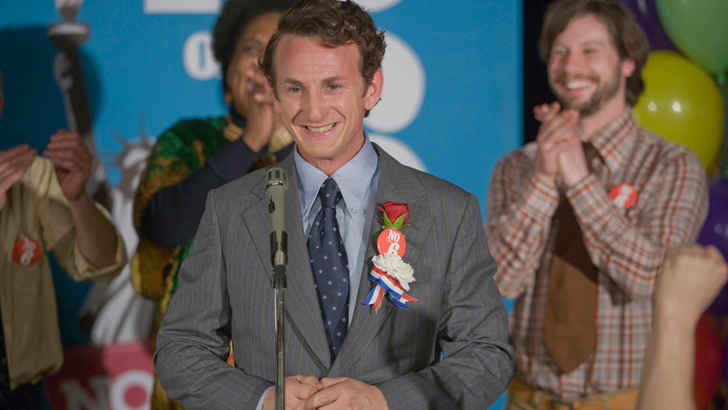 The Spainard has been checked and released from track and Indy Car medical staff after the incident.

“It was understeer on the car, and even if I lifted the throttle on the entry of the corner, it was not enough, and I lost completely the front aero,” said Alonso.

Alonso was asked if he felt anything that may have been broken on the car prior to the impact and his response was nothing was broken but the car just understeered and I wasn’t not expecting that from the #66.

McLaren Racing will not go to their back up but instead fix the damaged #66 for tomorrow’s session.