Connect with us
Did You Know?
The action television series Starsky & Hutch featured a bright red 1975 Ford Gran Torino as its main mode of transportation for the series’ main characters, police detectives David Michael Starsky and Kenneth Richard “Hutch” Hutchinson.
It’s the station wagon of all station wagons! This 1979 Ford LTD Country Squire is known as “The Wagon Queen Family Truckster” in the iconic movie National Lampoon’s Vacation. It’s the vehicle used to travel cross-country in an attempt to make it the family’s favorite amusement park, “Wally World.”
This City Chevy Lumina was made popular in 1990 when it was featured in the film Days of Thunder, driven by none other than actor Tom Cruise. If you’re a racing enthusiast, this film also features real NASCAR drivers such as Rusty Wallace, Neil Bonnett, and Harry Gant.
The bombing of Pearl Harbor, Hawaii was a surprise military bombing by the Japanese Navy Air Service on December 7, 1941.  This immediately entered the United States into the war. 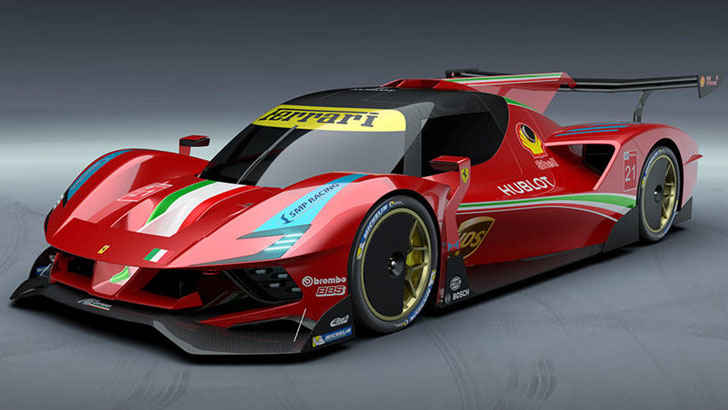 During the Rolex 24, race organizers for the World Endurance Championship and IMSA WeatherTech SportsCar Championship revealed that they will offer a new class starting 2021/2022. The LMPh class will be replacing the ultra-expensive LMP1 category that has been dominated by Audi, Porsche and Toyota over the last few years. After the 2020 Super Season the LMP1 category will no longer exists. 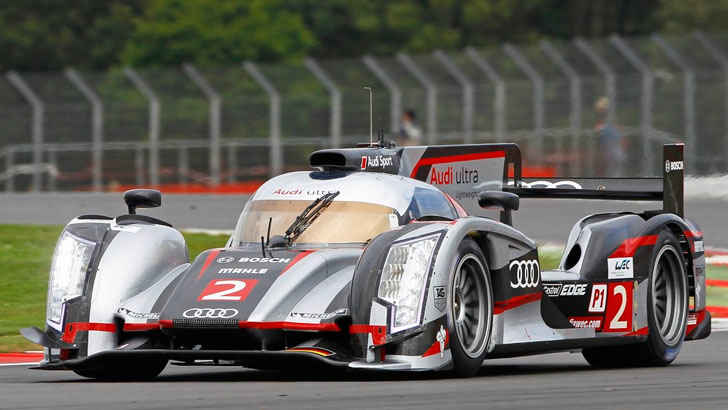 With few entries in the top level of sports car racing, race event organizers needed to find a solution for diminishing field entries. IMSA over the last few years found great success for top manufacturers in the industry with the DPi (Daytona Prototype International) category that saw top brands building prototype sportscars around a standard race series approved monocoque chassis. An engine from the manufacturer would be outfitted to the carbon chassis along with bodywork that had styling ques from the manufacturer. 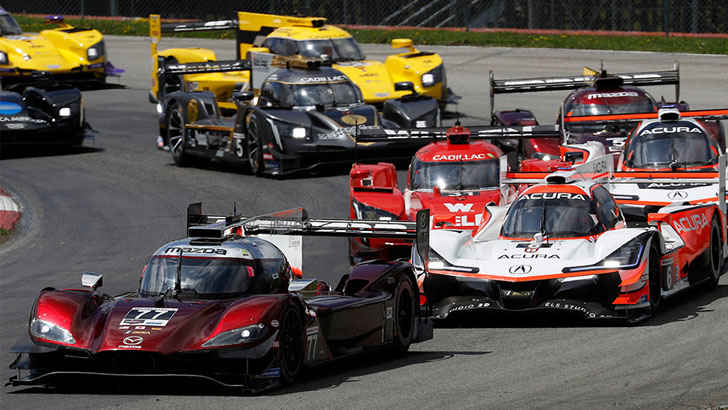 Back to the newly released LMPh category, Ferrari GT boss Antonello Coletta announced that the LMPh category is in line with a great opportunity for Ferrari, the Italian auto maker. Coletta says that the idea of racing the same car in the WEC and IMSA is too perfect for the brand for global marketing.

During next months Super Sebring race, the two event organizers will release more details and final rules for what the LMPh class. Coletta discussed that if this class is constructed correctly that Ferrari’s cost would almost be similar to them campaigning their 488 in the GTE category in the WEC.