Did You Know?
The McLaren Senna GTR Concept was debuted at the 2018 Geneva Motor Show.  The GTR Concept is a full track version of the already insane McLaren Senna that also was recently debuted and will be purchased by a selected group of previous and current McLaren owners.
If you grew up in the ’80’s, you recognize this 1983 GMC van. It was featured in the television series, The A Team. This van served as the main mode of transportation for the show’s main characters, former members of a fictitious United States Army Special Forces unit.
This iconic ride is known as the “Deathmobile” from the cultural classic film Animal House. The comedy, with a premise focused on college debauchery and fraternity life, features the black 1966 Lincoln Continental which began as the weekend loaner vehicle from a pledge’s older brother. It is used in a series of events in the flick.
Super Mario 64 is the first 3-Dimensional Super Mario. It could be played on the Nintendo 64 gaming console platform.

The Ford GT is already an instant hit prior to the car even hitting the public streets and not one customer has taken delivery. Ford Performance made a short video of the aerodynamic package and what goes into making a slippery racer. Check it out as the Ford family puts together their latest 2016 Le Mans competitor.

Ford will race Ford GT around the world in 2016 – with two cars in the IMSA WeatherTech SportsCar Championship (North America) and two in the global FIA World Endurance Championship (WEC). All four hope to compete at the 24 Heures du Mans in Le Mans, France in June 2016.” 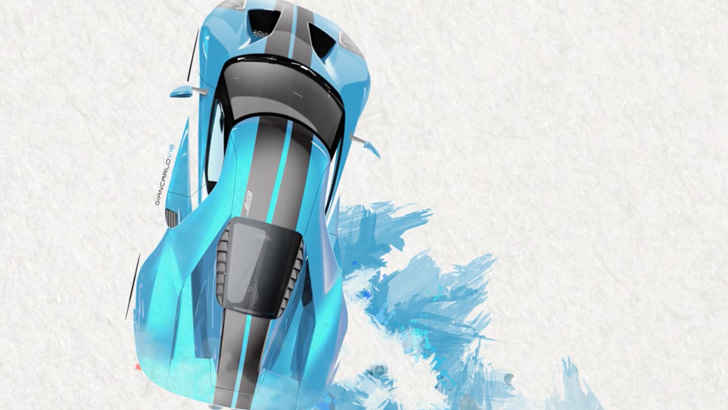 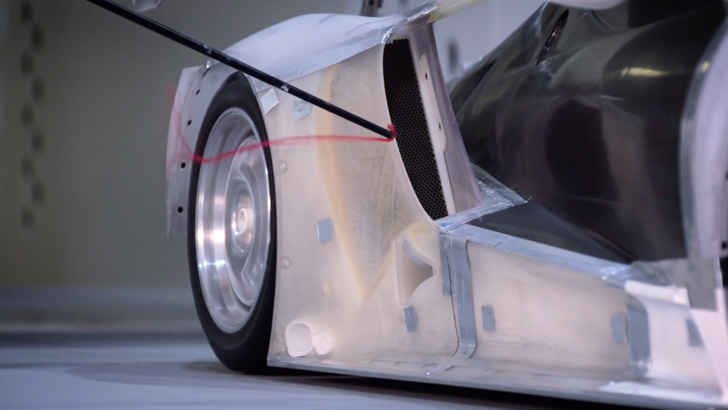