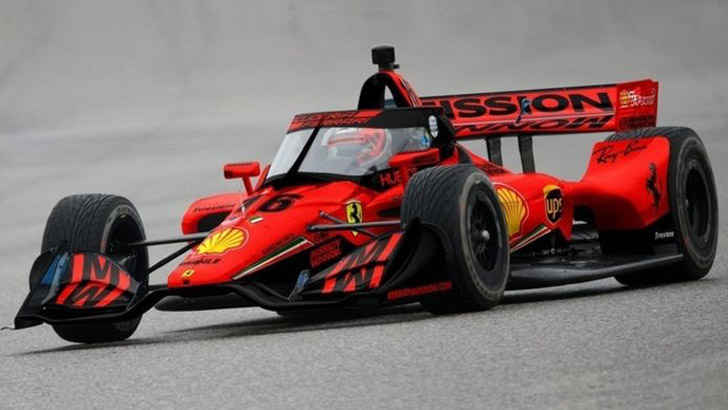 The most prestigious racing team in the world has shed some light on their future plans outside of Formula 1 and GT Racing. The Scuderia Ferrari Formula 1 boss Mattia Binotto has confirmed that Ferrari is planning to possible participate in the American racing series Indycar.

With budget caps starting to take effect in Formula 1 in the coming years the Italian team that reports spending upwards of $400 million plus each year to go Formula 1 racing will have their budget sliced in half because of FIA financial caps put in place. This leave the Italian team with funds to allocate in other areas and reach for their brand. 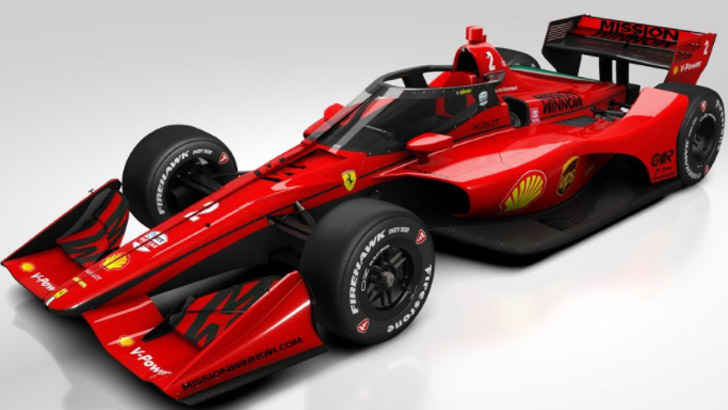 Famous American Formula 1 Champion Mario Andretti has put his own endorsement on the decision saying this would be a great move for Ferrari to reach US Fans and bring more popularity to Indycar which the like of McLaren have dabbled into over the last few years.

The hardest part of the move to Indycar is that at the moment Indycar only allows teams to run a Dallara chassis and two different engine configurations from Honda and Chevrolet. Ferrari would want to build their own chassis and their own engine package for Indycar. Roger Penske who recently purchased the Indycar series has not made any official announcement about the Italian team.