Connect with us
Did You Know?
The iconic time machine from the Back to the Future dynasty, as invented by Dr. Emmett Brown. The DeLorean DMC-12 is used by Doc Brown and Marty McFly to travel over 130 years of Hill Valley history, for gaining insights into history and the future.
This iconic 1974 Dodge Monaco is known as the “Bluesmobile” made famous in the major motion filmThe Blues Brothers. Co-writer and lead actor Dan Ackroyd admitted he chose this 440 Dodge Monaco model because he “considered it to be the hottest car used by police during the 1970s.”
The iconic musical Grease, featured two major vehicles in the film both holding the name “Greased Lightning.” The first version of the 1948 Ford De Luxe is white and second is a red fantasy version that the cast dances on and is present at the end of the movie.
This scary looking cruiser complete with fangs is from the 1975 film, Death Race 2000. Frankenstein is the driver of this beast on wheels and is the champion of this fictional race.

The highly anticipated 2017 Formula 1 World Championship has started its’ first testing session of the year in Barcelona today. With all of the 2017 cars debuted at this point and hitting the track on Day 1 this year looks to possibly have the excitement, the sport has needed for a few year. 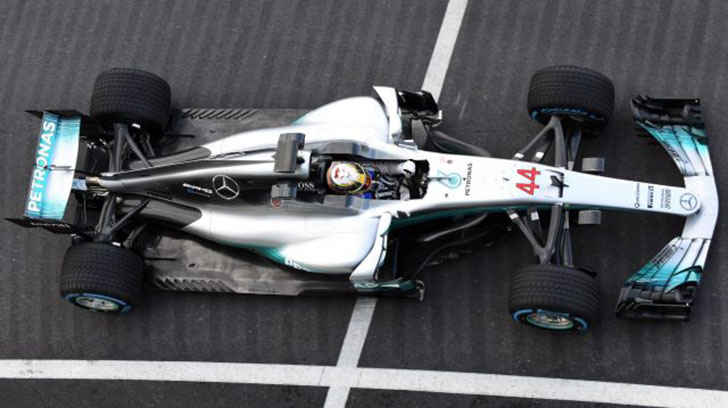 The new regulations for 2017 see the Formula 1 cars with much wider rear and front tires from Pirelli. A wider car and lower rear wing are also put into play this year for the teams. The lower rear wing brings back the older look of the F1 cars prior to the 2009 rule change for higher and more narrow rear wings. 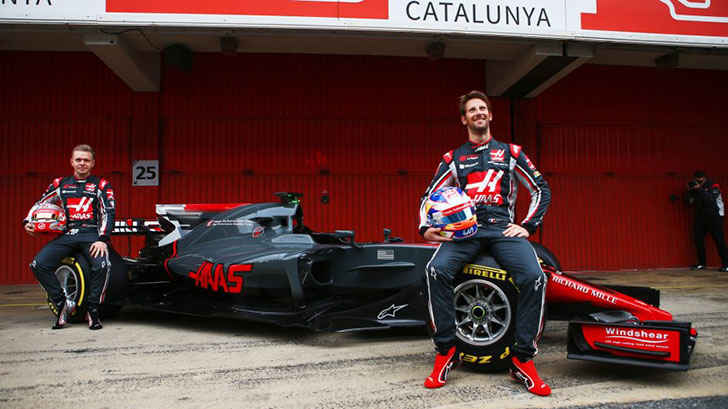 Reports say that the wider tires that will deliver more grip to the drivers may speed the laps times up almost 5 seconds. Some of the drivers have not been so vocal about that claim. Some have even said that the cars might not be as easy to overtake with the wider components on the cars. We will see once testing is over and the green flag drops at the first race. 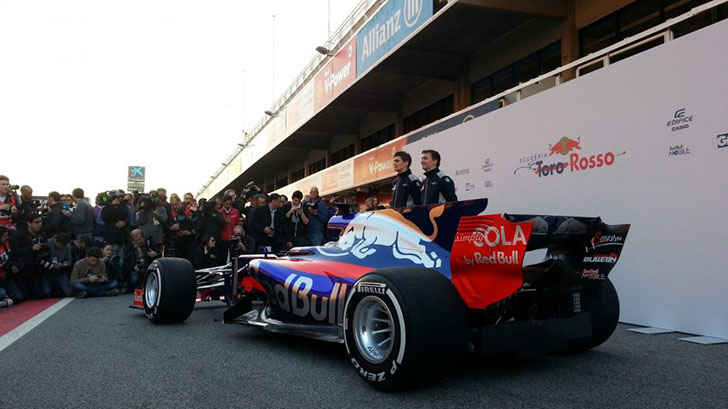 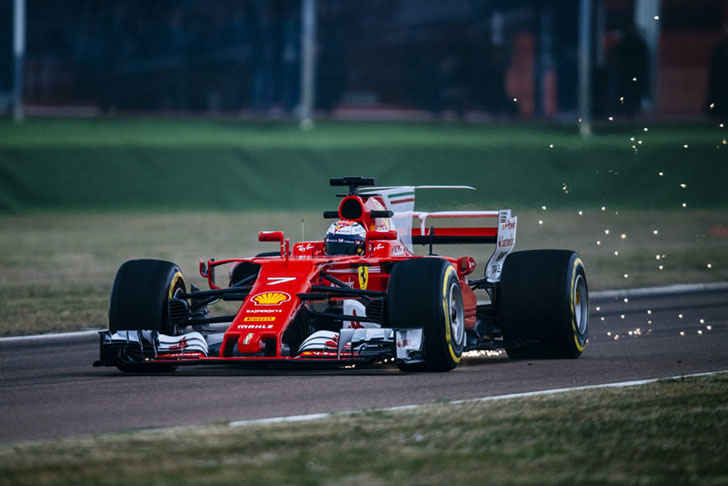 Footage from Day 1 in Barcelona can be viewed below.