Connect with us
Did You Know?
Who can forget the iconic Mystery Machine Van from the popular cartoon series Scooby Doo. It was featured as the primary mode of transportation for the show’s main characters as they set out on their adventures attempting to solve the day’s mystery.
The 1966 superhero action series, the Green Hornet, featured the vehicle named “The Black Beauty.” The Black Beauty is a customized 1966 Black Beauty Imperial Crown hardtop. In the series, the car could fire explosives and launch surveillance devices from its trunk.
Another Tom Cruise flick, Risky Business, featured a 1981 Porsche 928. It’s said that this vehicle was chosen for the part because it was “exotic, but not unobtainable.”
This uniquely shaped vehicle is none other than The Batmobile. It’s a fictional automobile that is stored inside the “bat cave” in the movie. The Batmobile is driven by Batman himself and uses it to his advantage when engaged in crime-fighting activity.

Reports of the Koenigsegg Agera R crash on the streets of China are starting to surface with much more detail than a few days prior.

What we now know is that the hypercar seen in the crash video posted to youtube by Eric Chan is that a 26 year old was at the wheel during the accident and was under the influence of alcohol. The crash happened on the Honghuang Road in Yubei District. The driver was reported as being trapped in the car for about 2 hours until the Agera R was towed away. 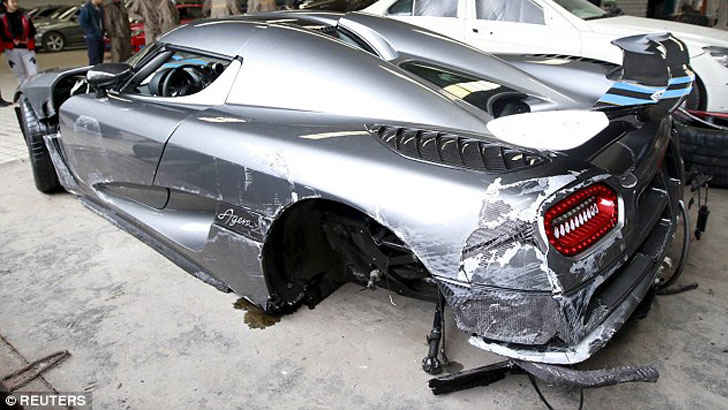 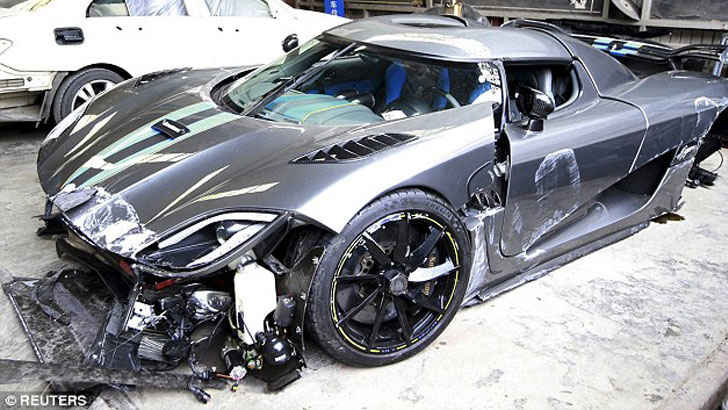 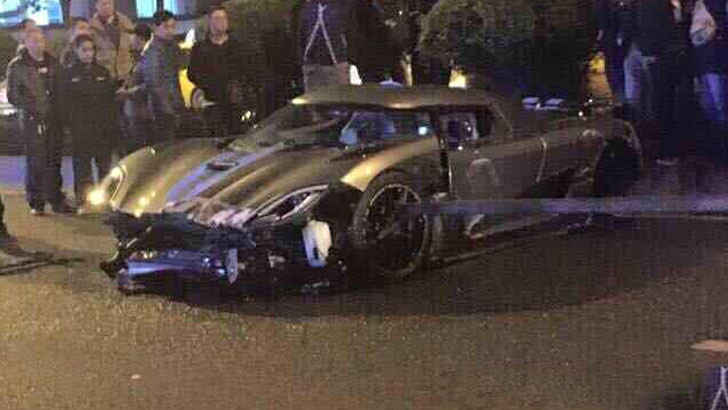 Above video via Eric Chan
Above image via Reuters