Did You Know?
This iconic 1974 Dodge Monaco is known as the “Bluesmobile” made famous in the major motion filmThe Blues Brothers. Co-writer and lead actor Dan Ackroyd admitted he chose this 440 Dodge Monaco model because he “considered it to be the hottest car used by police during the 1970s.”
The Lotus Esprit S1 gained popularity in the James Bond film The Spy Who Loved Me. It is known mostly for its unique ability to convert into a submarine in the film.
This City Chevy Lumina was made popular in 1990 when it was featured in the film Days of Thunder, driven by none other than actor Tom Cruise. If you’re a racing enthusiast, this film also features real NASCAR drivers such as Rusty Wallace, Neil Bonnett, and Harry Gant.
Released in 1991, Tecmo Super Bowl was the first game licensed by both the NFL and NFL Players association, thus allowing the game to use the real names of teams and players. 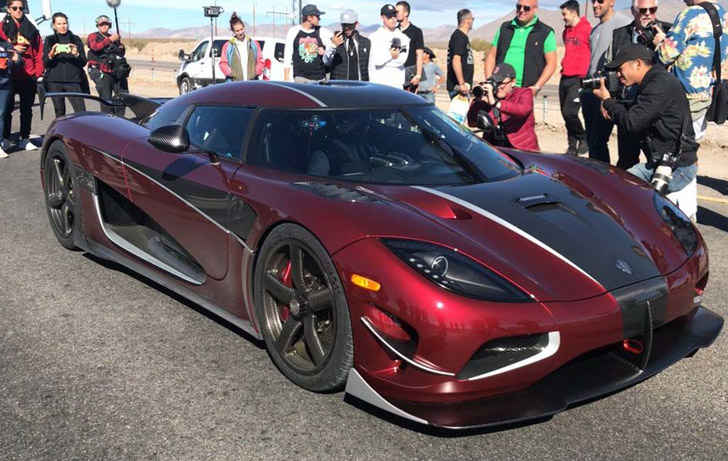 If this past week was not action packed enough with the annual SEMA show being held in Las Vegas. Koenigsegg decided to attack the World Production Speed Record on public but closed road in Nevada. The car’s data and matrix were verified by a Racelogic VBOX HD2 for true data record purposes.

The Koennigsegg Agera RS is officially the world fastest production car as of this past weekend. Roughly a 11 mile long strip of Nevada highway was officially shut down for a period of time for the Swedish car maker to attack the record. The previous record was recorded by the Bugatti Veyron Super Sport (269.86 mph). The Hennessey Venom GT topped the Bugatti with a 270.49 mph run. Koenigsegg’s factory driver Niklas Lilja was behind the wheel of the RS that accumulated an average two-way speed of 277.9 mph. 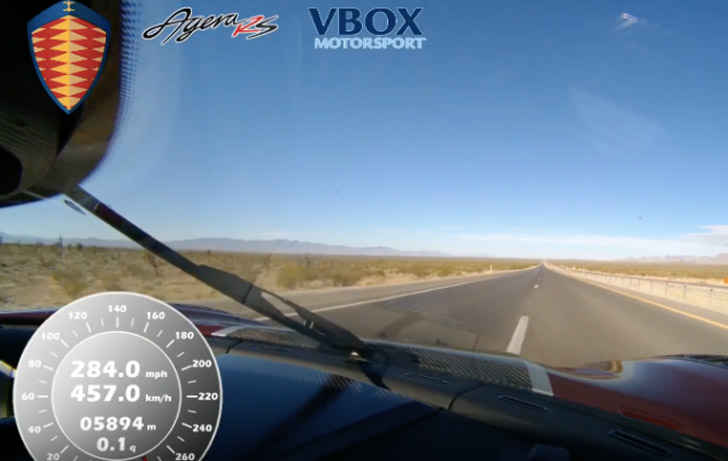 Source:Koenigsegg
A top speed was recorded during the run of 284.55mph. If you are wondering how this Swedish machine did it, well here are the specs. With a horsepower figure of 1,360 hp and 1,011 lb-ft of torque this Agera RS was able to bust through the air and take out the world famous Bugatti. 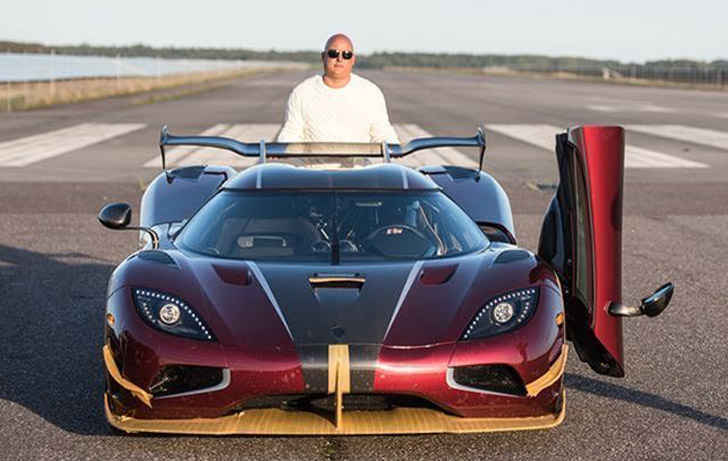 We believe this record will be the first of many to come in the next year or two as Bugatti has recently deliver the latest Chiron to its’ customers and Hennessey recently debuted at SEMA it latest weapon on the world.