Connect with us
Did You Know?
The Acura NSX was announced for a comeback in late 2011 but was finally for sale in 2016 for customers.  The NSX is powered by a 3.5-liter twin-turbo v6 engine.
Who could forget the classic red 1963 Modena Spyder featured in the classic film Ferris Bueller’s Day Off. The sports car reportedly caught the attention of Hollywood director John Hughes when he first got word of the creation in a car magazine.
This car was made famous in the 1986 supernatural film called The Wraith. This Dodge M4S was built in 1984 as a demonstrator vehicle, but gained major popularity after the film propelled the car to fame.
The game Duck Hunt debuted in 1984 and came with a NES Zapper gun which allowed for players to essentially ‘shoot’ the ducks on the screen.

If the McLaren 675LT was not enough for some people, McLaren has now released another version of their supercar based on the McLaren 650S chassis. Feast your eyes on the latest from the automotive group in Woking, the McLaren 688 HS.

There will be 25 units produced which is much lower than the 675LT production. What does the HS stand for? It means High Sport, the 688 HS takes the already tried and proven 675LT model and expands a little more with extensive aero development and an increase in horsepower to you guessed it, 688bhp.

An official public release is not yet announced but spy shots and renders are popping up all over the place. Here 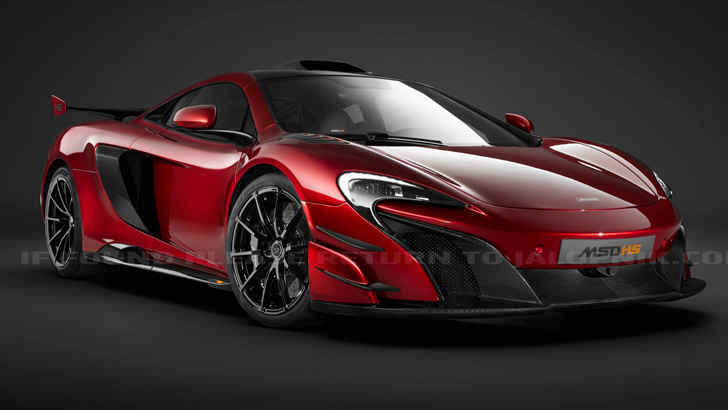 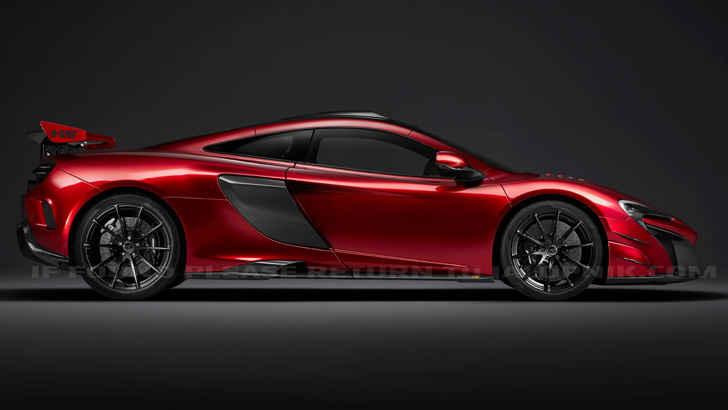 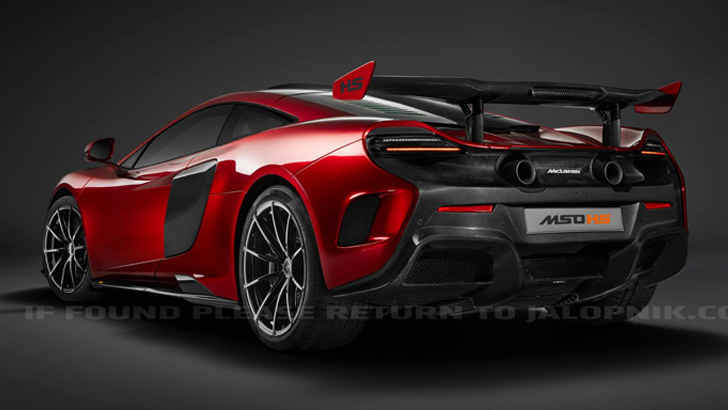