Did You Know?
The Tumbler appeared in Batman Begins (2005) and The Dark Knight (2008) directed by Christopher Nolan. The tank like vehicle is equipped with gadgets and state-of-the-art weaponry capabilities to take down all Gotham City villains.
You couldn’t miss this van anywhere! This van-converted to a dog is complete with floppy ears and a tongue. It is known as the Mutt Cutts Van from the comedy Dumb and Dumber.
This 1976 AMC Pacer is the iconic ride used in the film Wayne’s World. This 1992 cult classic featured the two main characters Wayne and Garth cruising around in this baby blue ride featuring bright flames on the side. It was also the location of the iconic scene where the movie’s main characters sing their rendition of “Bohemian Rhapsody.” Party time…Excellent!!!
The boxing video game, Mike Tyson’s Punch Out! Was published in 1987. The goal was to make it to the last round where your character would play boxing legend Mike Tyson.

A few months ago concept rendering images were leaked of what was said to be the McLaren 688 but no photos of an actual car existed until NOW! McLaren Talk forum leaked photos today of what will be the fast production McLaren.

With the McLaren P1 no longer in production, the 688HS will be the fast model McLaren will have to offer to the public. The 688HS which you can tell will be built off of the 650s and 675LT platforms. 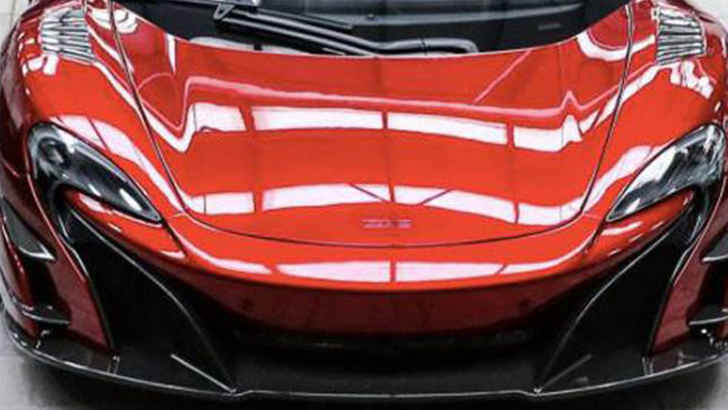 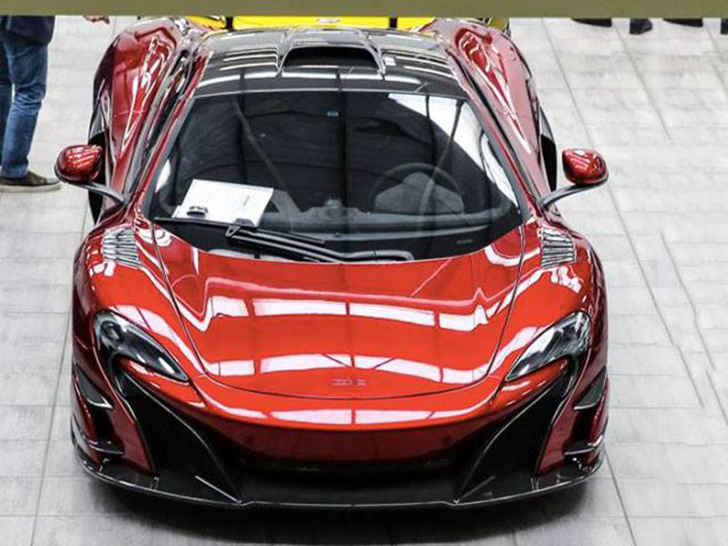