Did You Know?
The Bugatti EB110 GT was produced between the year 1991 and 1995.  The 110 name was to celebrate the years since the Bugatti founders birth, Ettore Bugatti.  The top speed was 213 mph and the GT packed a 553 horsepower punch.
This action adventure video game is called The Legend of Zelda which centers around the character named Link and his quest to rescue Princess Zelda.
The game Duck Hunt debuted in 1984 and came with a NES Zapper gun which allowed for players to essentially ‘shoot’ the ducks on the screen.
Jennifer Lawrence sat in the makeup chair for hours to channel the role of Raven Darkhölme or Mystique as she’s known in the X-Men franchise films. She played the character in 2014 in X-Men: Days of Future Past and again in 2016 in X-Men: Apocalypse. 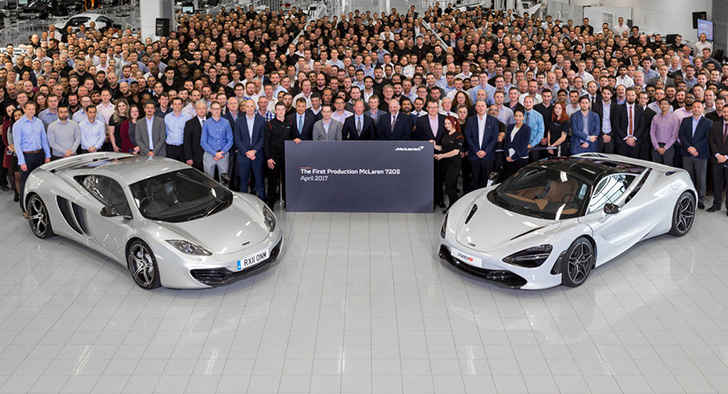 McLaren has officially entered production of the recently debuted McLaren 720S supercar. The 720S is the replacement for the McLaren 650S which was based off the original MP4-12C supercar that McLaren first debuted in 2012 as they entered the supercar market.

The very first production 720S came off the line this week in Woking and the McLaren Automotive family couldn’t be more excited as they venture into another model and more success with their ever evolving supercar lineup. 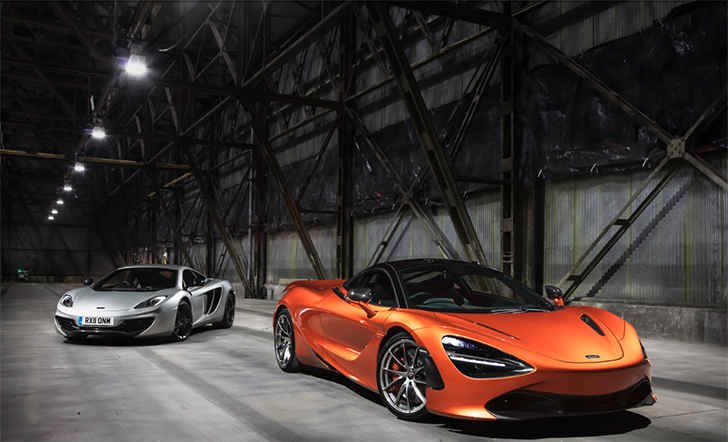 The 720S is the second generation in the McLaren Super Series with a codename of P14. The 720S replaces the 650S which was produced from 2014 to present. The 650S was a mere facelifted and refined example of the original 12C. The 720S will sport an entirely new carbon monocell and you guessed it 720hp.

The McLaren 720S is lighter, faster and more detailed than its predecessor but still uses the 4.0-liter twin-turbo V8 engine.