Connect with us
Did You Know?
It’s the station wagon of all station wagons! This 1979 Ford LTD Country Squire is known as “The Wagon Queen Family Truckster” in the iconic movie National Lampoon’s Vacation. It’s the vehicle used to travel cross-country in an attempt to make it the family’s favorite amusement park, “Wally World.”
The iconic musical Grease, featured two major vehicles in the film both holding the name “Greased Lightning.” The first version of the 1948 Ford De Luxe is white and second is a red fantasy version that the cast dances on and is present at the end of the movie.
This uniquely shaped vehicle is none other than The Batmobile. It’s a fictional automobile that is stored inside the “bat cave” in the movie. The Batmobile is driven by Batman himself and uses it to his advantage when engaged in crime-fighting activity.
Super Mario 64 is the first 3-Dimensional Super Mario. It could be played on the Nintendo 64 gaming console platform.

McLaren Sports Series recently debuted the McLaren 720S which is the replacement for the 650S supercar. Most people have not even placed their eyes on one of the new 720S cars yet and everyone is already talking about the track variant LT series to come. 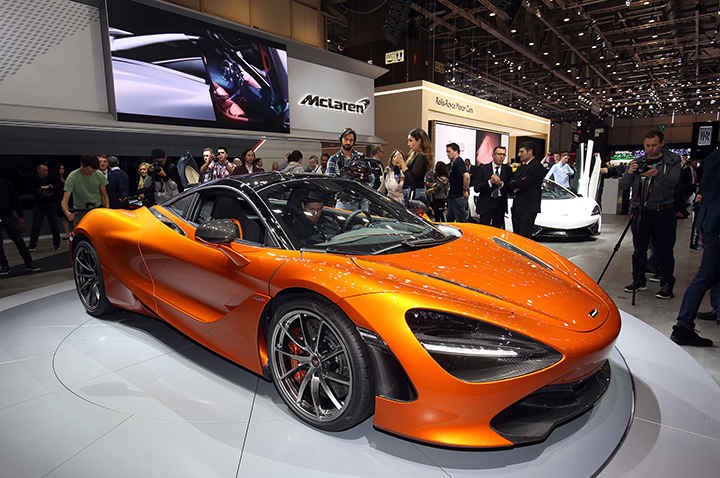 Just over a week ago McLaren Automotive put the 720S on display at the annual Geneva Motor Show and the internet went absolutely bonkers over the flashy volcano orange 720S and the white counterpart. 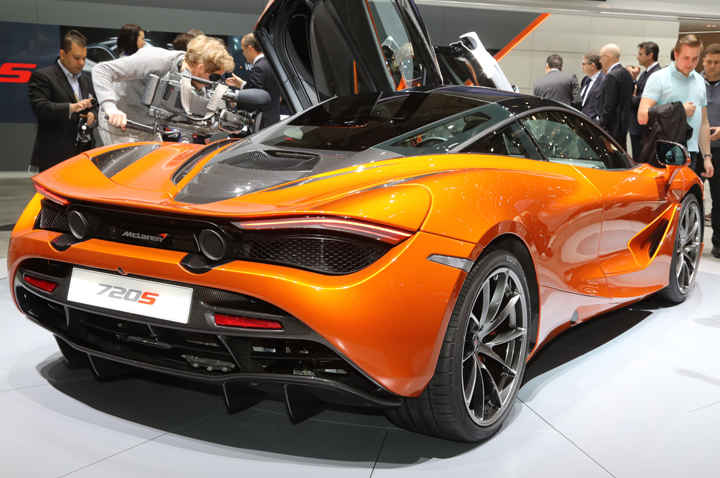 Mike Flewitt, CEO of McLaren say that we can all expect the track-focused version of the 720S as McLaren is still figuring out its production patterns of releases of the limited edition cars. 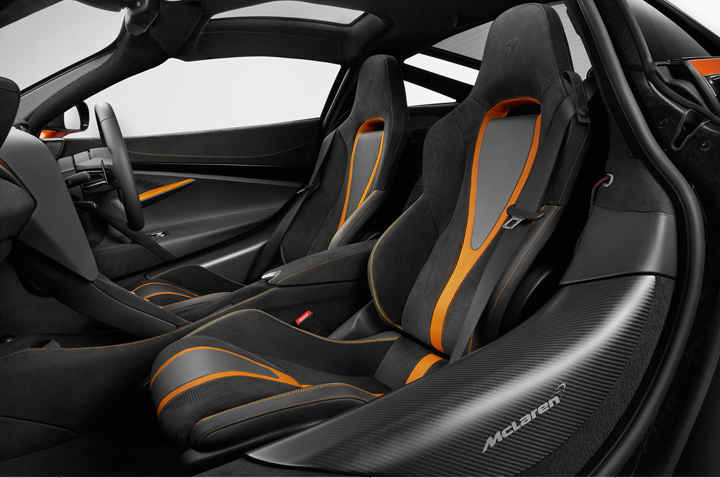 The track-inspired 650S model was named the 675LT and the LT was in such high demand the price sky-rocketed after deliveries took place. The LT model had more power and more aero styling than the base 650S model.