Did You Know?
When this movie’s main character Frank Martin played by Jason Statham needed to complete a mission in the film The Transporter, he chose this Audi A8 W12 as his method of transport.
Who could forget the smiling face on the front of this ride, a character known as Lightning McQueen. He is the movie’s main character in the Pixar animated film Cars.
Basketball video game NBA Jam was released in 1993. The characters in the game were given special abilities like jumping super high in the air for the ultimate slam dunks.
Mount Rushmore is located in South Dakota. This sculpture in the mountains contains the faces of United States Presidents George Washington, Thomas Jefferson, Theodore Roosevelt and Abraham Lincoln.

The guys from Vehicle Virgins took a trip around Ford territory in Michigan and after receiving the brand new Mazda Miata for a test drive and ran into some rather rare vehicles. 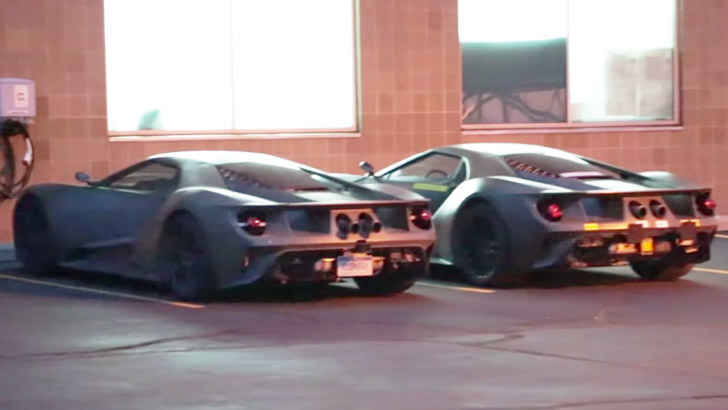