Did You Know?
Aside from Tony Stark’s impressive weaponized robots, was his impressive ride, the Audi R8. The sports car was featured in Marvel’s Iron Man and Iron Man 2. The third installment of the blockbuster franchise featured an electric version of the R8.
SimCity 2000 is the second installment of the SimCity series. It allows players to build his or her own virtual city.
The bombing of Pearl Harbor, Hawaii was a surprise military bombing by the Japanese Navy Air Service on December 7, 1941.  This immediately entered the United States into the war.
At the tail end of WW2 the United States detonated a total of 2 atomic bombs over two Japanese towns.  The two cities were Nagasaki and Hiroshima at the beginning of August 1945.

1,311 examples of the Ferrari F40 were built during the year of 1987 to 1992.  Some say that the F40 was one of the most iconic supercars ever built by the Italian automaker and even one of the notorious supercars ever.  30 years old as of this year, the F40 still draws major attention whenever one is present.

GVE London has one for sale and it sure is a special F40.  Why? because the owner of the F40 is none other than famous guitarist Eric Clapton.  Clapton is known for his insane car collection over the years and is an avid Ferrari Fan. 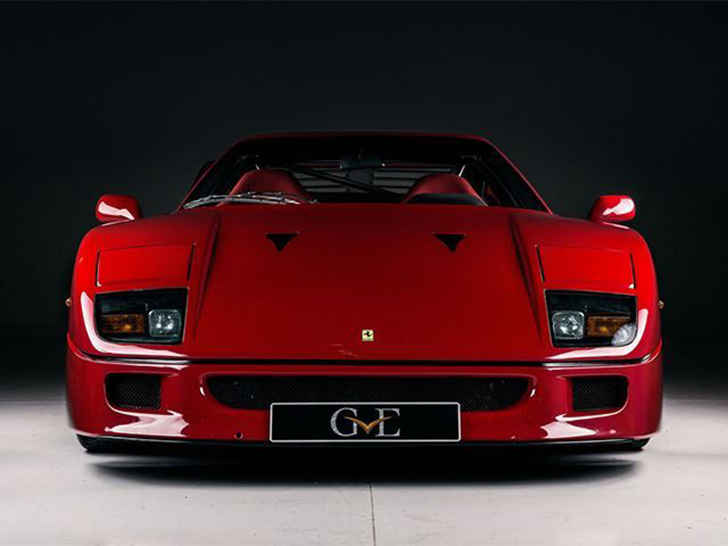 Clapton’s F40 is from 1991 with 6,800 miles on the odometer and is one of the cleanest examples of the twin-turbo monster.  Clapton owned the car from the year 2000-2003 when he sold it to the current owner who has taken exception car of the car over the years.  It does not get anymore Ferrari than the iconic Rosso Corsa paint with red interior.  The F40 is equipped with a 2.9-liter twin-turbo V8 that produces roughly 471 horsepower. 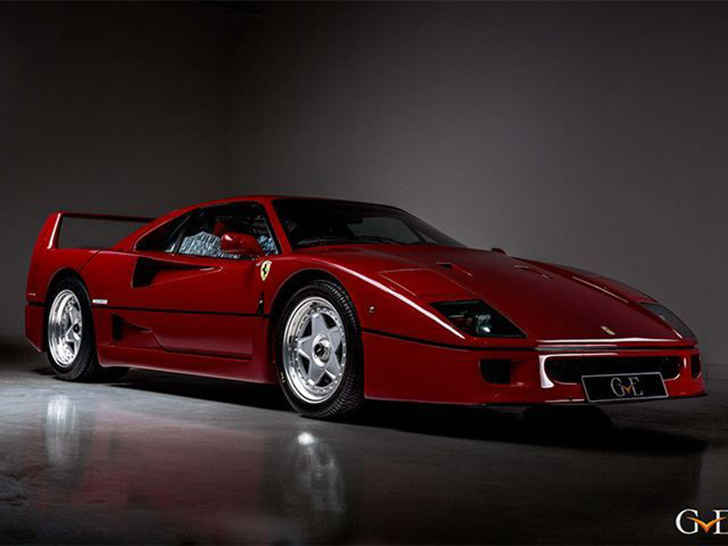 Ferrari F40’s in excellent condition such as this example can fetch upwards of $1.6-$1.75 million at auction, so this one should be in those figures if the buyers are presents. 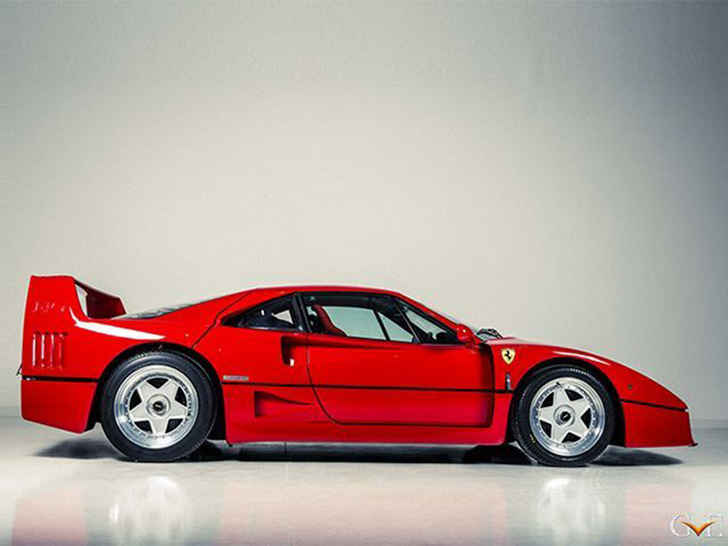 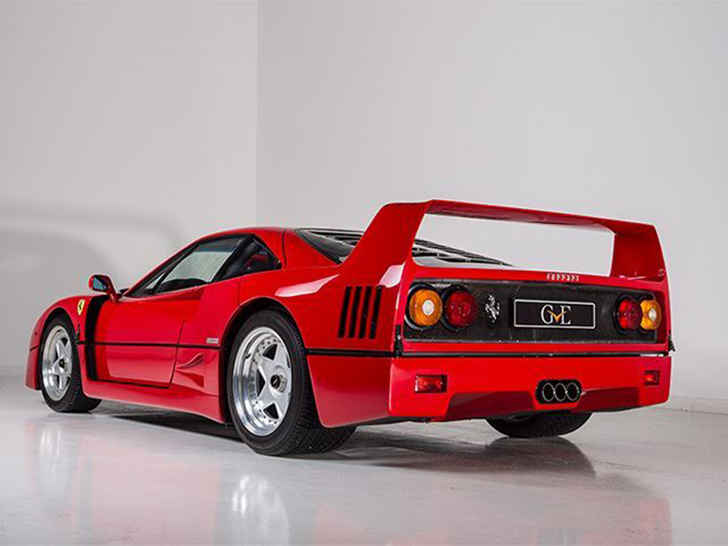 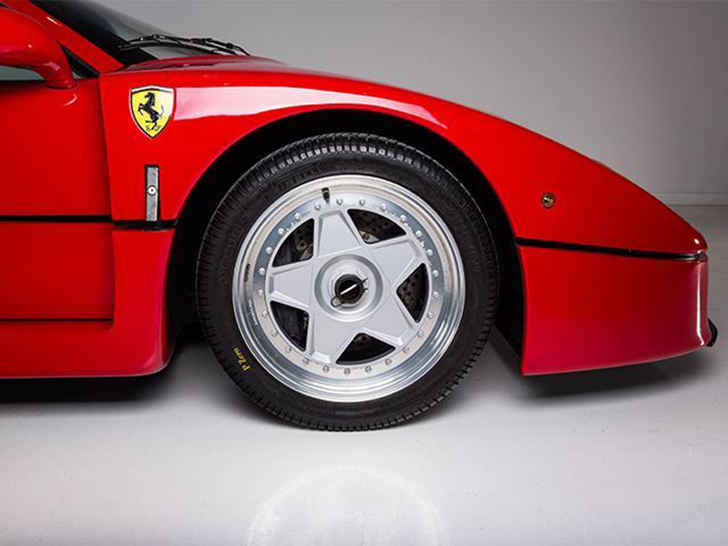 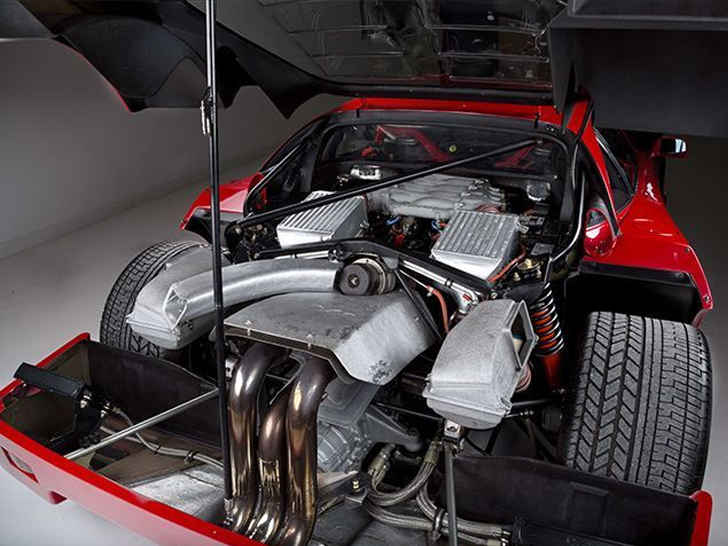