Did You Know?
This 1963 Volkswagen Beetle is known as “Herbie the Love Bug” from the 1968 major motion picture called The Love Bug. This character was featured in many Walt Disney films. The vehicle can be distinguished by its red, white and blue racing stripes down the center.
Super Mario Kart first debuted in 1992 and is one of the most popular vintage video games and is still a fan favorite to this day.
Mount Rushmore is located in South Dakota. This sculpture in the mountains contains the faces of United States Presidents George Washington, Thomas Jefferson, Theodore Roosevelt and Abraham Lincoln.
Alcatraz is located in California, specifically on an island in the San Fransisco Bay. It served as a military prison prior to serving as a federal prison. It no longer operates as a prison and is now a national recreation area run by the National Park Service. 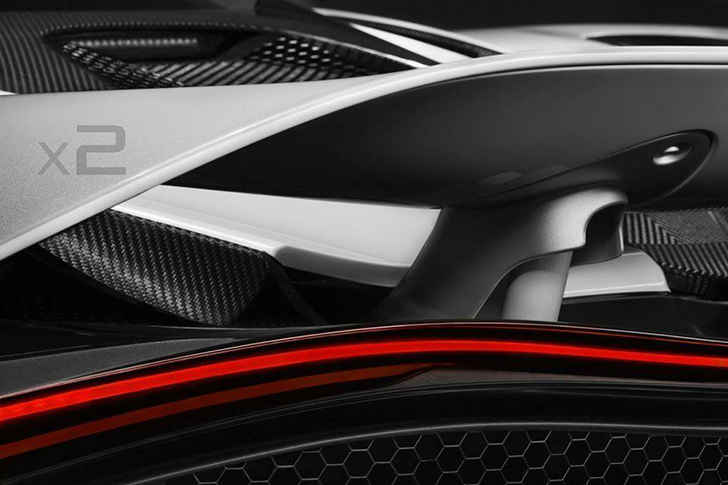 McLaren is ready to set the supercar world on fire again in 2017 with a brand new McLaren Super Series car. The successor of the McLaren 650s will be unveiled at the Geneva Motor Show in March and from a teaser photo released by McLaren Automotive, you need to get excited.

A few claims of double the aero efficiency from the 650S model. Increased aero downforce and cooling are also on the plate for the Super Series lineup. McLaren says, “The rear wing moves upward and increases in angle to optimize aerodynamic efficiency and also deploys to its most extreme angle as an airbrake in less than half a second, optimizing balance when braking from speed.”

At the beginning of the year, Mclaren debuted photos and details of a brand new monococque structure that would be used in a new supercar coming to market. Called, “Monocage II” the structure will be lighter and stronger than the previous monococque. 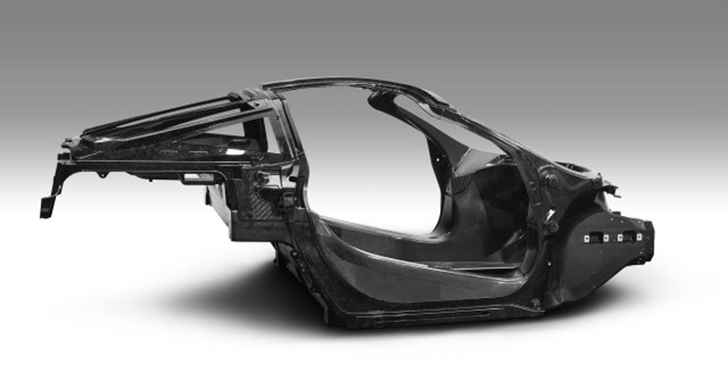