Did You Know?
This muscle car is best known to fans as “The General Lee.” Its title was given to this 1969 Dodge Charger in the television series The Dukes of Hazard. It encompasses the distinguishing features such as a confederate battle flag located on the roof. The popular series featured characters Bo and Luke always entering the vehicle by jumping through the windows of “The General.”
The action television series Starsky & Hutch featured a bright red 1975 Ford Gran Torino as its main mode of transportation for the series’ main characters, police detectives David Michael Starsky and Kenneth Richard “Hutch” Hutchinson.
Movie star Burt Reynolds was always behind the wheel of this iconic car, a 1977 Pontiac Trans AM for the popular movie Smokey and the Bandit. The hugely popular film was actually the second highest grossing film of that year, with first place going to Star Wars.
Contra first debuted in 1987 as an arcade game and later Super Contra in 1988 which could be played on various gaming consoles.

VLF Automotive is not a name that you have ever heard of before. The reason being this is the first car the company has set out to design and produce. VLF Automotive has recently released pictures of the Force 1 V10 that is eqipped with a Dodge Viper V10 8.4 liter engine. 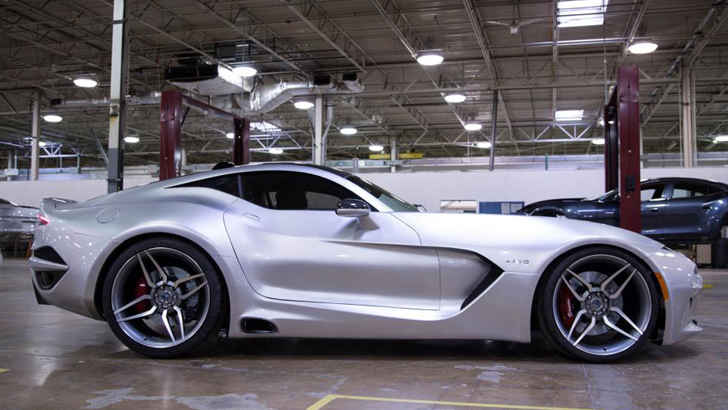 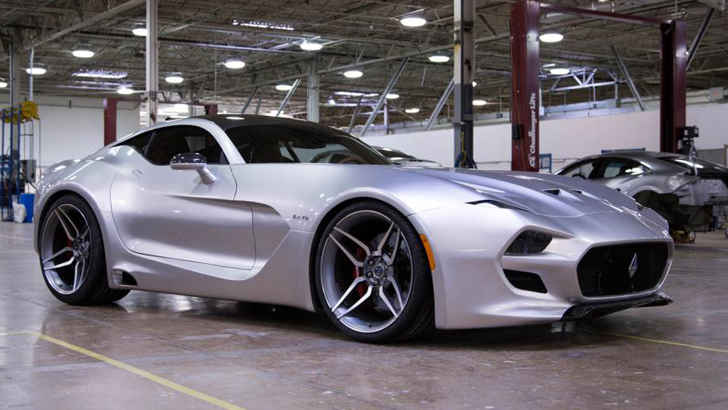 The 745bhp V10 will launch the Force 1 to 60mph in 3 seconds flat with a top speed of 218mph. The Force 1 will have a very complex computer controlled active suspension and the body will have carbon fiber bits. 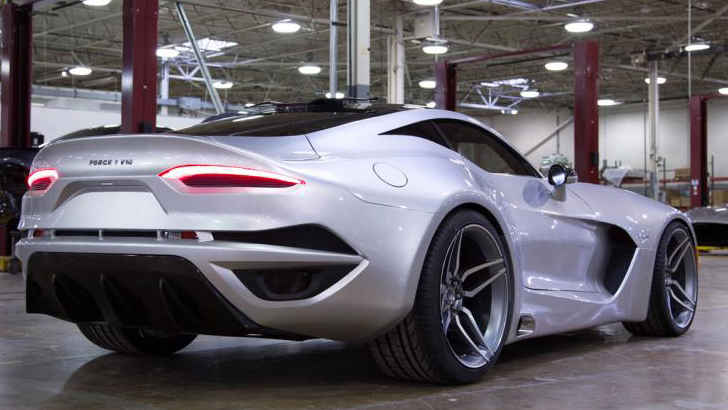 The ultimate question is always, “How much will this cost?” The price that is being reported is starting at $238,500 and there will only be 50 units produced.