Did You Know?
The Mercedes 300 SL Gullwing was produced between the years 1954 and 1957.  1400 300SL cars were built during this time.  The 300SL has gone down in the books as one of the most classic sports cars of the time.
The Mercedes-Benz Project One is the latest hypercar from the Mercedes to will start to be delivered to customers starting in 2019.  The Project One is powered by the latest turbo era of Formula 1 engines.
The action television series Starsky & Hutch featured a bright red 1975 Ford Gran Torino as its main mode of transportation for the series’ main characters, police detectives David Michael Starsky and Kenneth Richard “Hutch” Hutchinson.
This action adventure video game is called The Legend of Zelda which centers around the character named Link and his quest to rescue Princess Zelda.

With an injection of horsepower steroid, the Mansory S63 has been boosted up to some insane power figures. Not that the S63 really needed the power upgrade, but heck, why not? That is what the Bavarian company Mansory does to anything vehicle they get their hands on.

This luxury limo horsepower freak puts out some very impressive numbers. 986 horsepower and an electronically controlled torque figure of 1033b ft. The S63 does not get an over the top aesthetics package either which is a thumbs up to Mansory.

The aesthetics package is very subtle but Mansory did not leave anything out. The front and rear bumpers have been redesigned, fenders widened a bit, spoiler and rear diffuser added and the hood was given a small flowing groove. 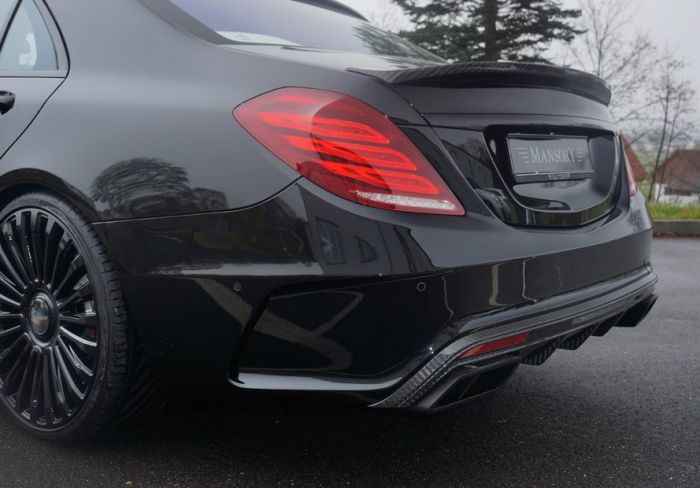 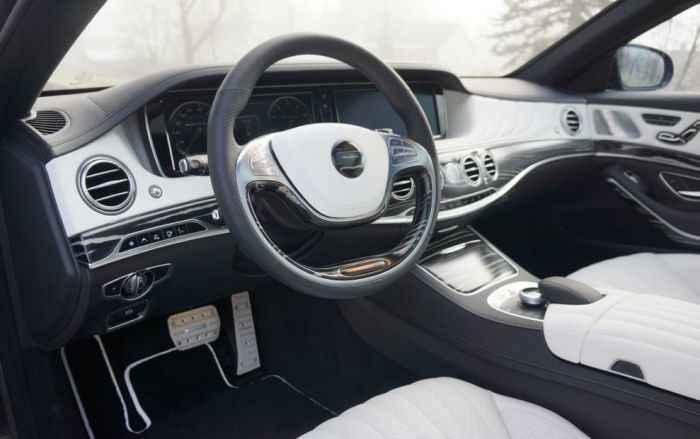