Did You Know?
When this movie’s main character Frank Martin played by Jason Statham needed to complete a mission in the film The Transporter, he chose this Audi A8 W12 as his method of transport.
In 1939 Albert Einstein wrote to President Roosevelt to warn him of Germany's nuclear weapons research and how far along they were to creating an atomic bomb.  This made President Roosevelt put Atomic Energy at the high priority.
Marvel Comics’ superhero flick Fantastic Four features Susan “Sue” Storm-Richards channeled by Jessica Alba with her character of The Invisible Woman.
Zoe Saldana went green to play the role of Gamora in the 2014 film Guardians of the Galaxy and its sequel Guardians of the Galaxy Vol. 2 in 2017.

One of the most stylish supercar brands will celebrate its 60 years at Newport Pagnell. The Vanquish 60th anniversary will come in a coupe and convertible forms and will be badged as an anniversary car. Aston Martin will put their historical touch on the limited run of supercars by using metal knobs on the interior dash that will be made of pistons that have been taken out of six Aston Martins built in Newport Pagnell over the last 60 years. 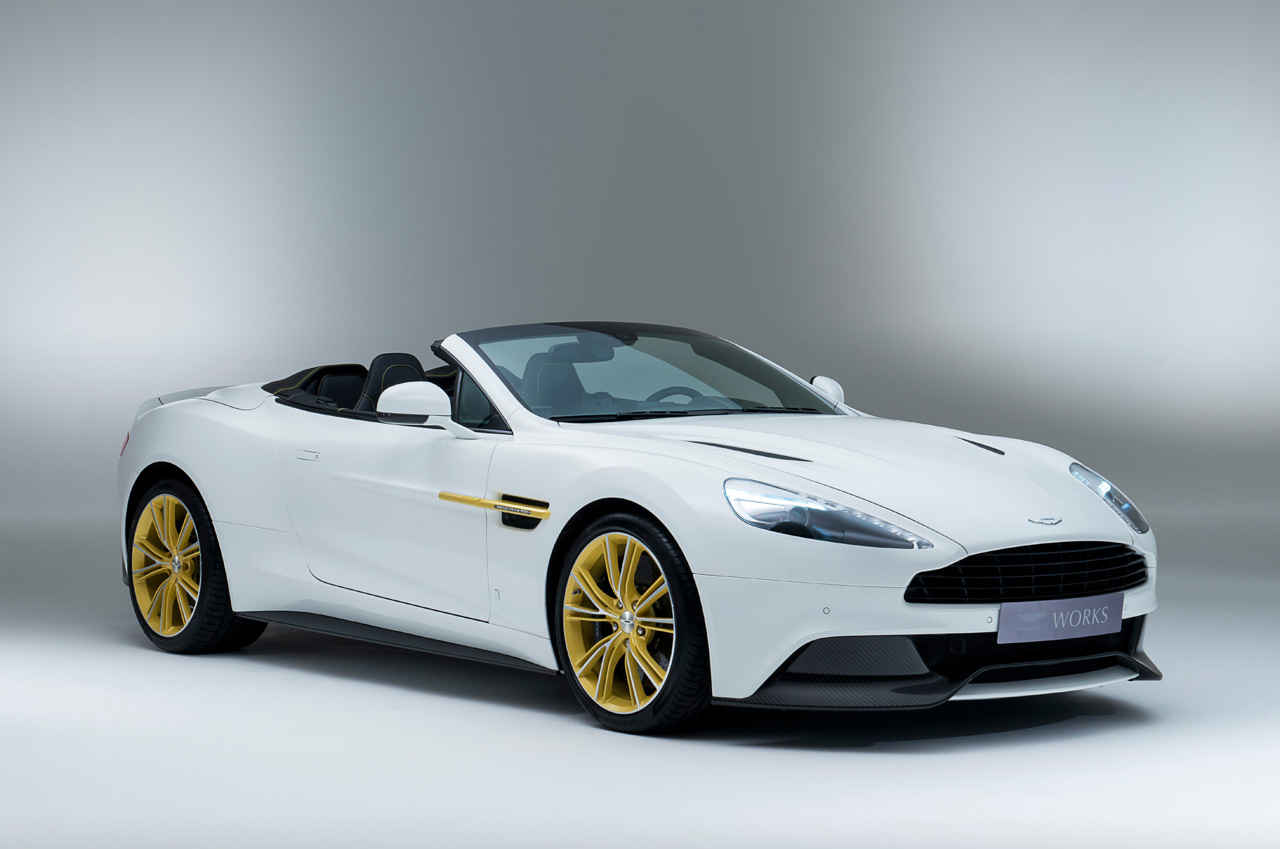 The first of the anniversary cars has been shown off at the Aston Martin Christmas meeting and showing off materials from the most recent decade 2005-2015. The knobs display the dates 2005-2015 to signify the metal is from the pistons of one of the original Vanquishs. 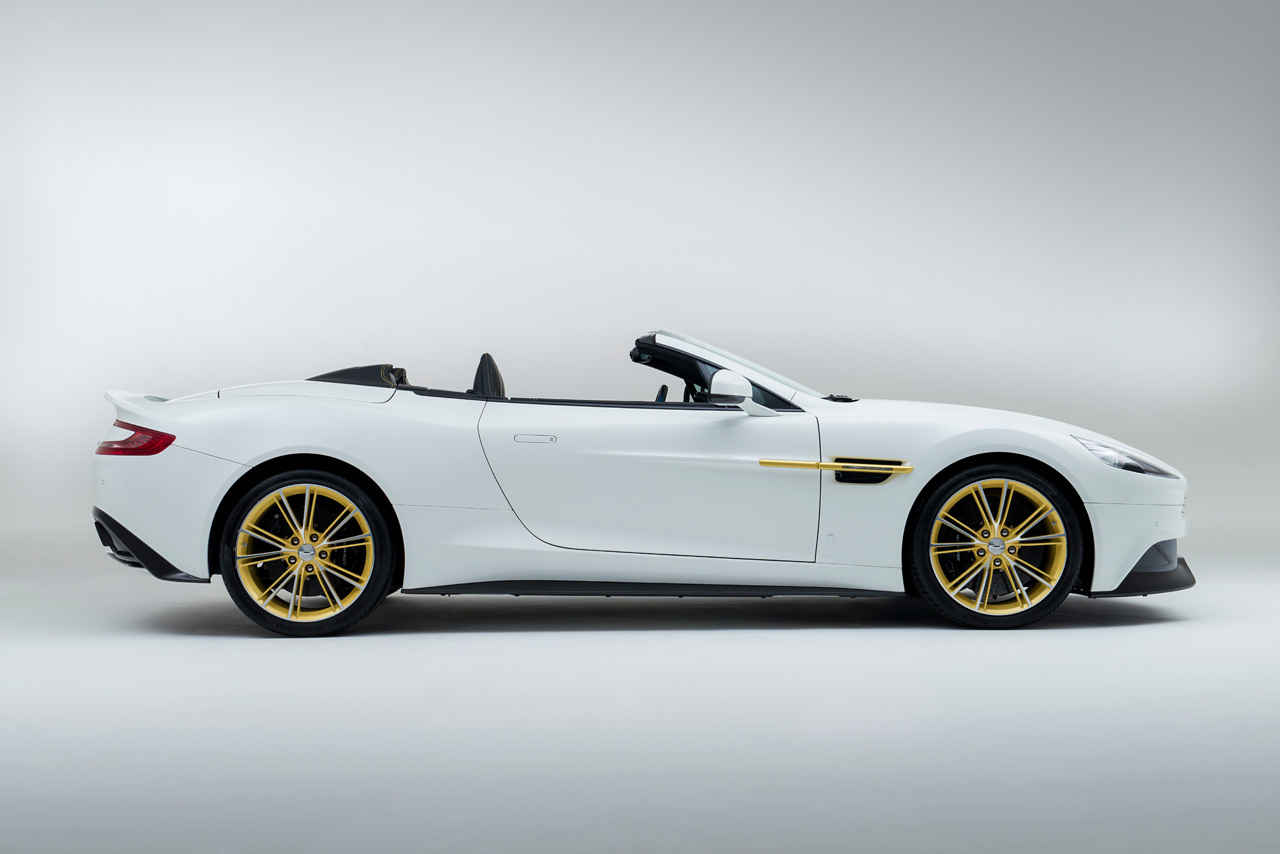 The anniversary cars will also boast some other details such as yellow side strakes and wheels, lots of carbon fiber and the Q symbol on the fenders. The 60th Anniversary logo will be embossed into both side plates and seats with yellow stitching. 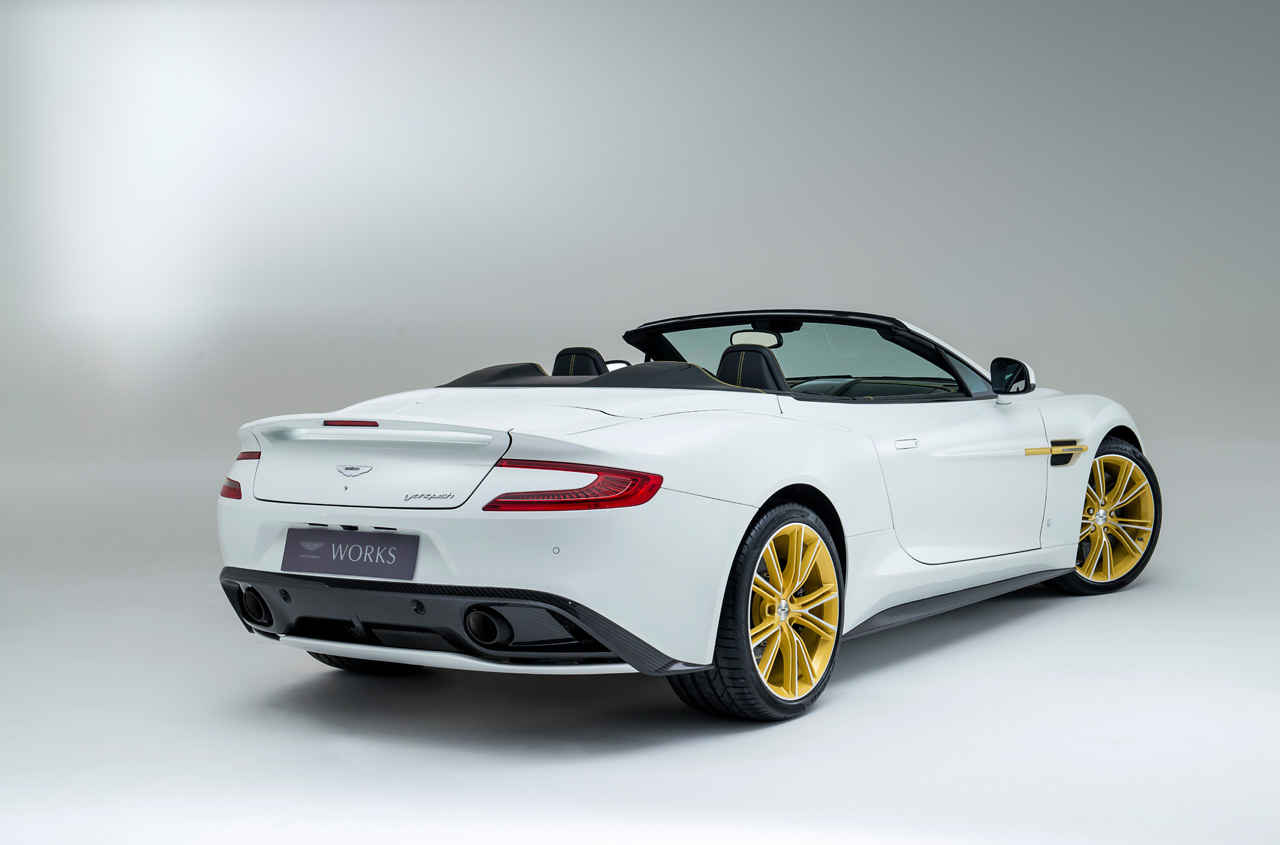 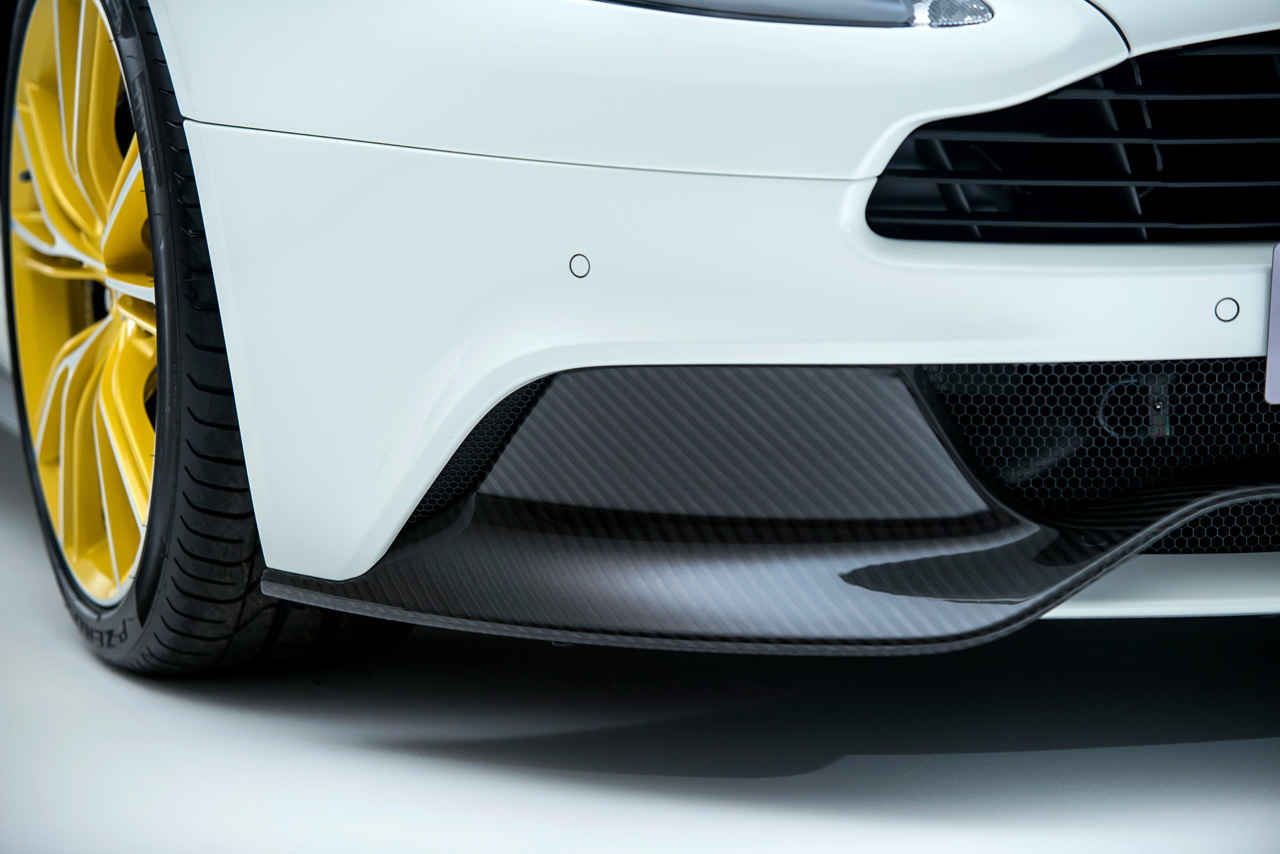 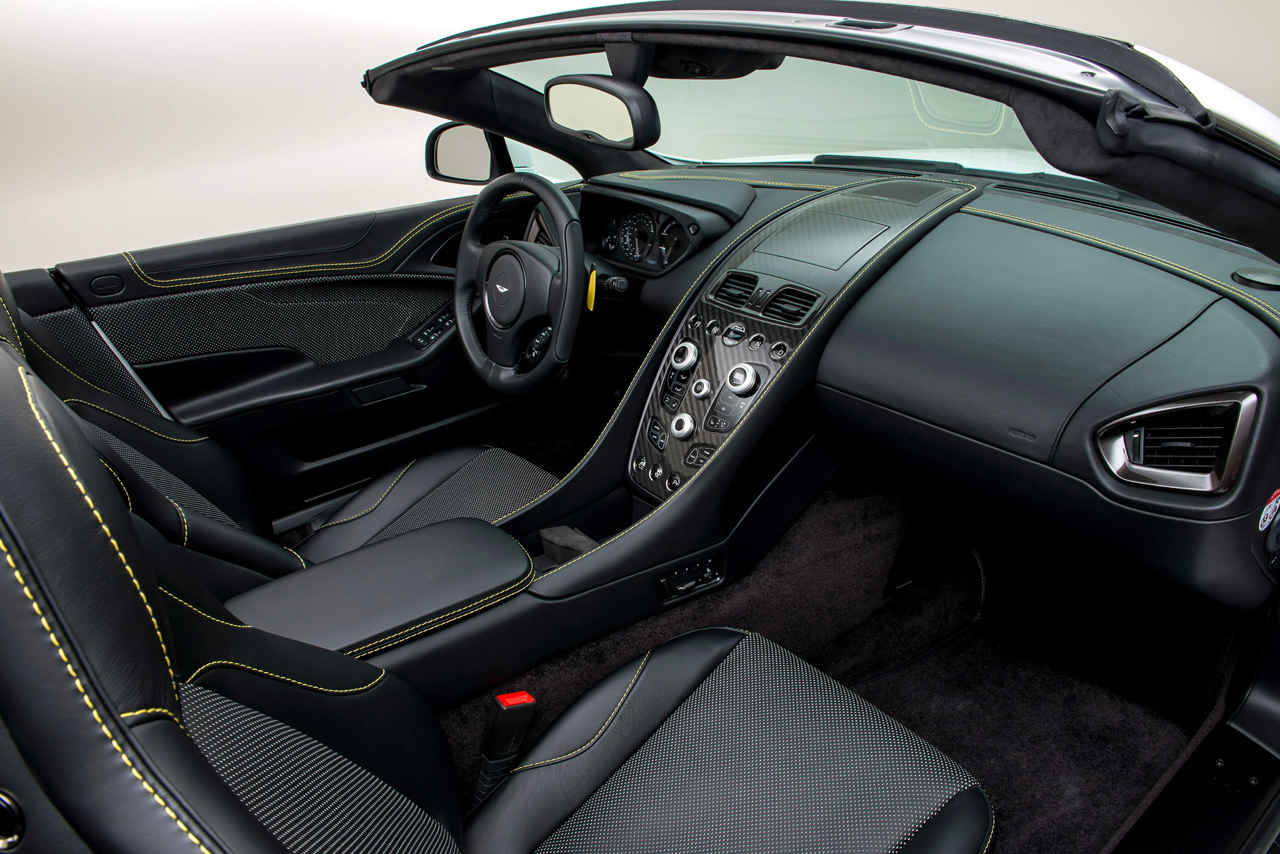 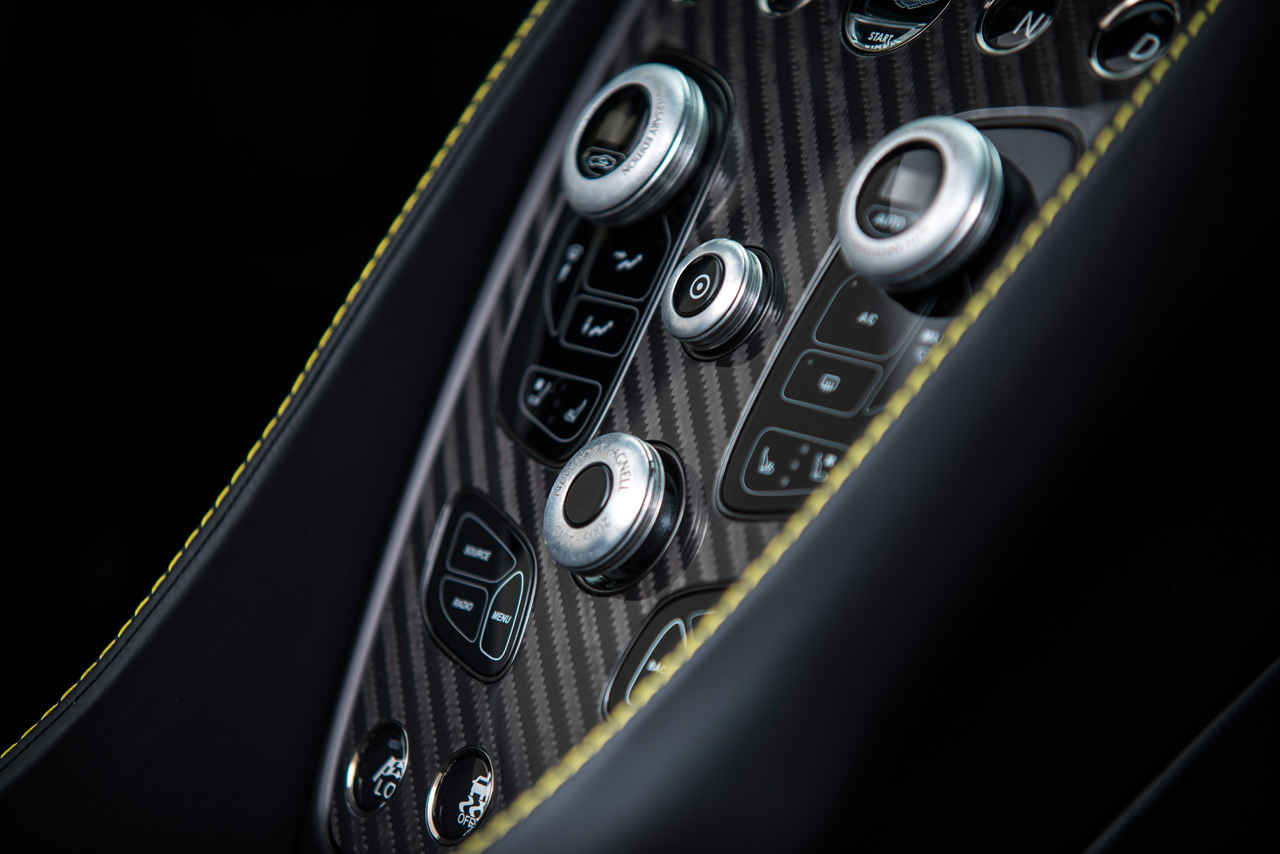 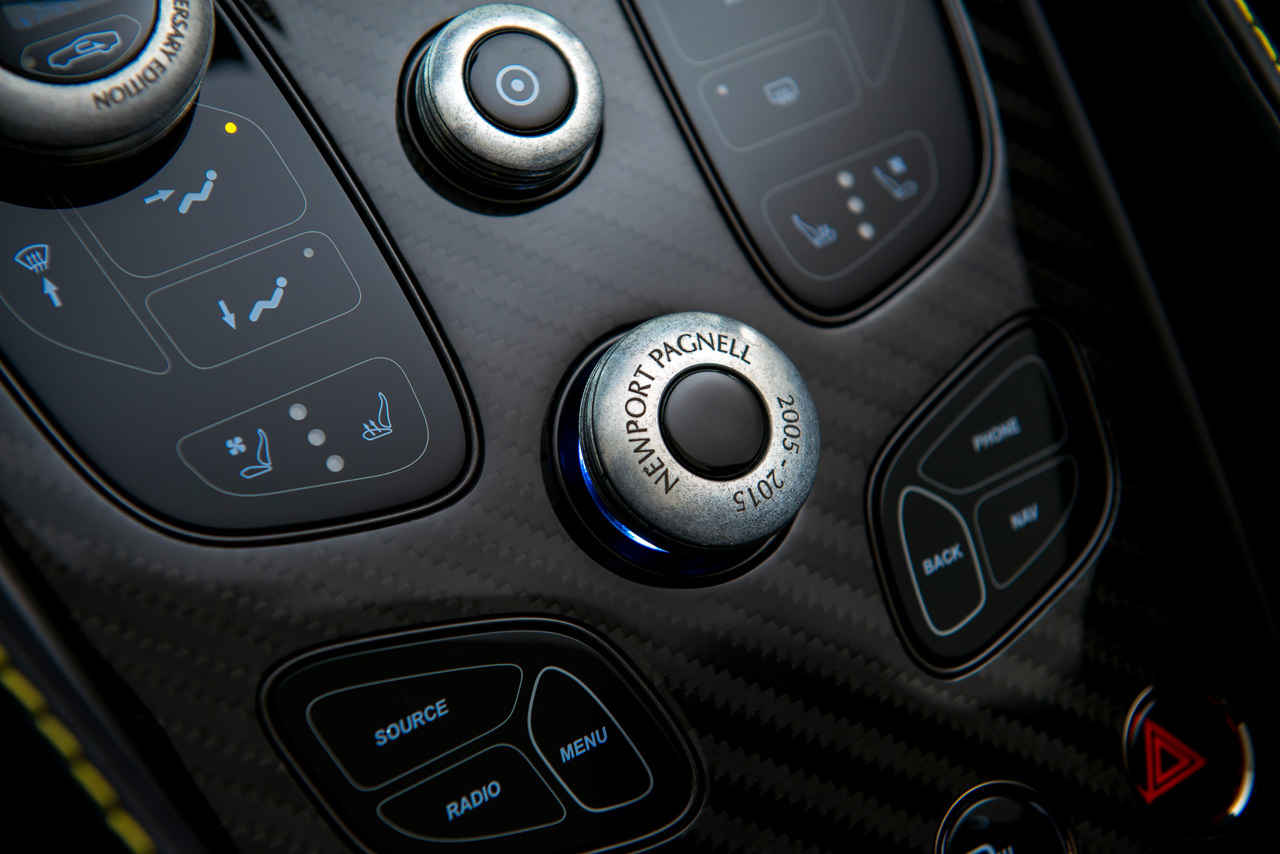 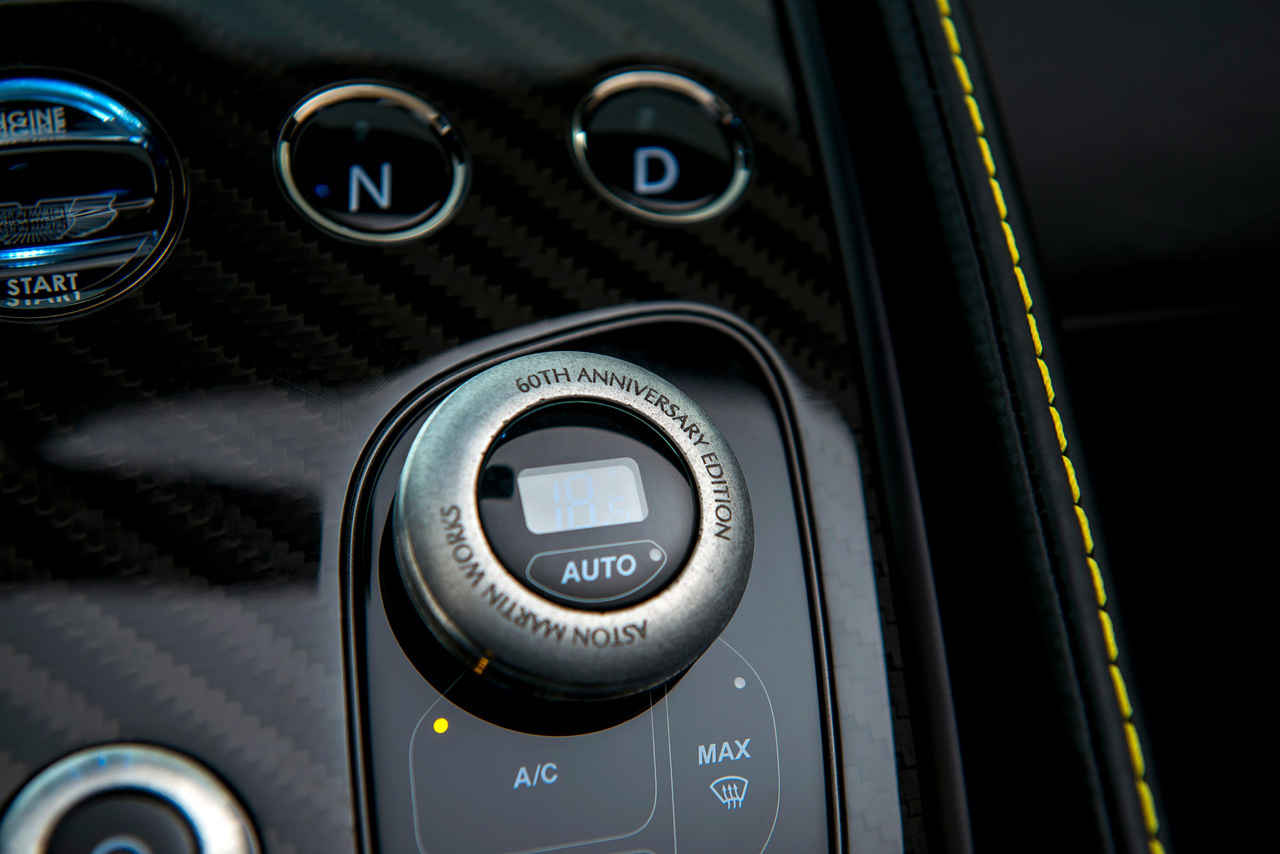