Connect with us
Did You Know?
This 1963 Volkswagen Beetle is known as “Herbie the Love Bug” from the 1968 major motion picture called The Love Bug. This character was featured in many Walt Disney films. The vehicle can be distinguished by its red, white and blue racing stripes down the center.
This scary looking cruiser complete with fangs is from the 1975 film, Death Race 2000. Frankenstein is the driver of this beast on wheels and is the champion of this fictional race.
The action adventure video game Grand Theft Auto focuses on an open world where players can engage in various activities such carjacking, third person shooting and racing.
This Star Wars space flight simulator and space combat video game known as Star Wars: TIE Fighter was released in 1994. 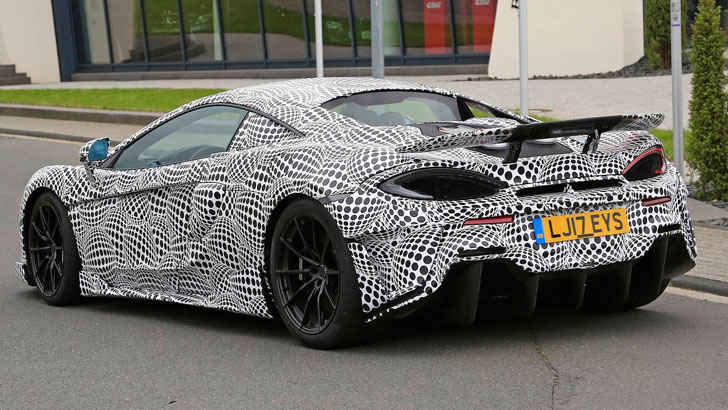 In just a few short days McLaren has said they will be unveiling a new member to their Sports Series to the world. From spy shots brought to the internet by MotorAuthority we are expecting McLaren to present to the world the McLaren 600LT, which is a more hardcore 570S. In the past McLaren created the 675LT, which was a more hardcore model of the 650S. The LT, which stands for Long Tail is a more track-purposed sports car for the racing enthusiast. 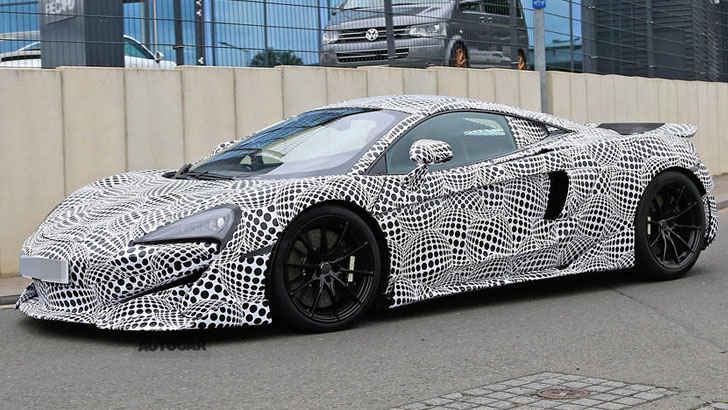 Like any other upgrader track focused sports car, we can expect lighter weight, more power and extra aero. The extra aero is what gives most of the McLaren LT versions their upgraded distinct visual appearance.

On Thursday, we will have the official release but will see a more formal debut mid July at the 2018 Goodwood Festival of Speed. 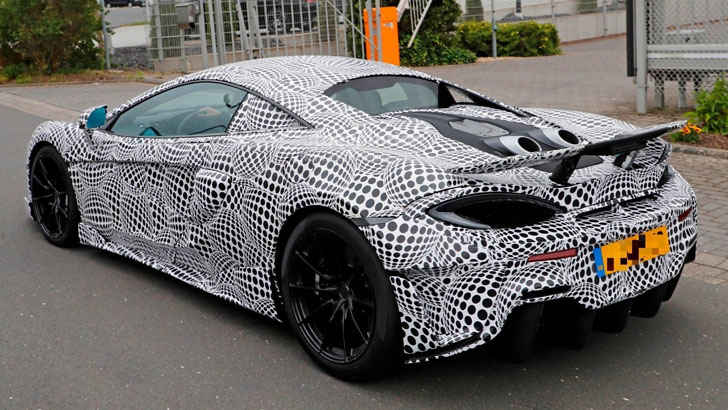